Prior to Viasat, Robert was an associate at the law firm of Latham & Watkins LLP, where he was involved in a number of complex matters across the United States.


Robert currently serves as a director of the San Diego Regional Economic Development Corporation, a position he has held since 2015.


Robert holds a JD degree from Stanford University and Bachelor of Art degrees in Broadcast Journalism and Policy Studies from Syracuse University. 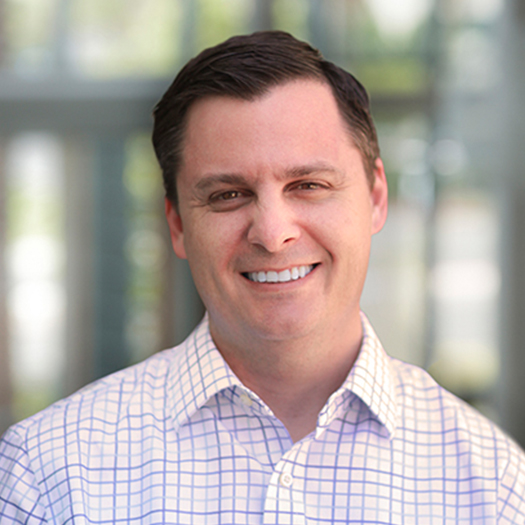