Evan Dixon serves as President of the Global Fixed Broadband business at Viasat, Inc. He is responsible for the Company’s fixed broadband services in the U.S. and globally, which includes Viasat’s residential and business internet service as well as its Community Internet offering, which brings affordable internet service to the hardest-to-reach locations around the world. Evan has been instrumental in growing Viasat’s fixed consumer broadband business globally, which now serves hundreds of thousands of subscribers across the U.S. and key countries in Latin America, Europe and Africa.


Prior to his current position, Evan held a number of international senior leadership roles across Viasat, including Vice President of Viasat’s Global Fixed Broadband business; Vice President and General Manager of Viasat Europe where he led Viasat’s retail market entry into Spain, Norway and Poland; and Deputy CEO of Viasat’s prior joint venture with Eutelsat known as European Broadband Infrastructure Sàrl.


Evan earned a Bachelor of Science, Business Administration from the University of Colorado—at Boulder and an MBA in Finance from Pepperdine University. 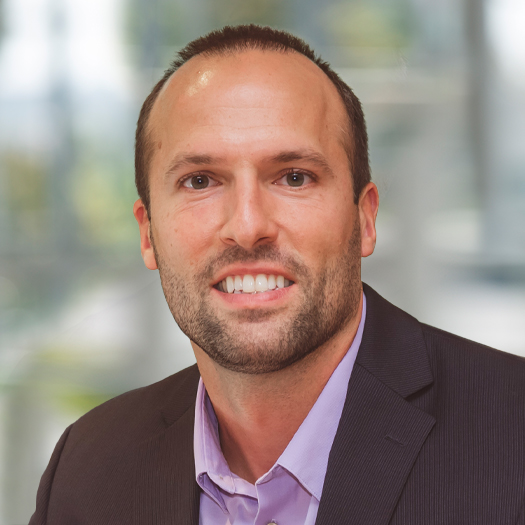