Rick Baldridge is the Vice Chairman of Viasat, Inc. and has been a director since 2016. He is focused on the remaining steps to closing the Inmarsat acquisition, and the organizational integration planning and execution strategy to position the combined companies to achieve the financial and operational objectives underpinning the transaction – including cost, capital, and revenue synergies already identified


During Rick’s tenure, Viasat has grown organically and through acquisitions by more than a factor of 10, to a multi-billion dollar technology company. Rick’s leadership has helped Viasat evolve from a product manufacturer to a global services provider, now serving as a major prime contractor and technology partner to companies worldwide.


Rick has been featured in The San Diego 500, a list of influential business leaders in Southern California. He was elected to the Board of Directors of Viasat in 2016, as well as serves as a director of Ducommun Incorporated, a provider of engineering and manufacturing services to the aerospace and defense industries, and EvoNexus, a San Diego based non-profit technology incubator.


Rick came to Viasat from Raytheon Corporation where he was Vice President and General Manager of Raytheon Training Systems. With more than 4,000 employees in the division, Rick held day-to-day management responsibilities, overseeing finance, legal, marketing and overall corporate operations.


Rick graduated with a BS in Business Administration, with an emphasis in Information Systems, from New Mexico State University, Las Cruces, where he is a member of the NMSU School of Business Hall of Fame. 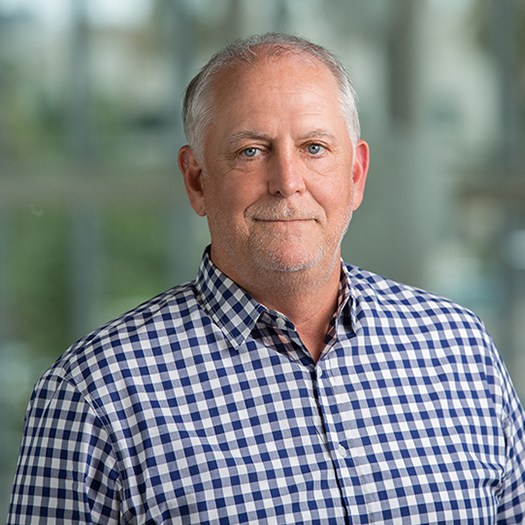