Craig joined Viasat in 1995, and has held numerous technology, business and strategic leadership roles. Prior to serving as President of Government Systems, he was the segment’s Chief Technology Officer where he was responsible for establishing and communicating the technical strategy and roadmaps for a diverse portfolio of defense products and services: including satellite communications, tactical networks, information assurance, cyber/network security and Intelligence, Surveillance and Reconnaissance.


Prior to Viasat, Craig worked at Hughes Missile Systems Group in Tucson, Arizona, where he was responsible for implementation of Electronic Counter Measures for the AAMRAM Missile System.


Craig holds a Bachelor of Science in Electrical Engineering, with emphasis on Communications and Signal Processing from the University of Arizona. 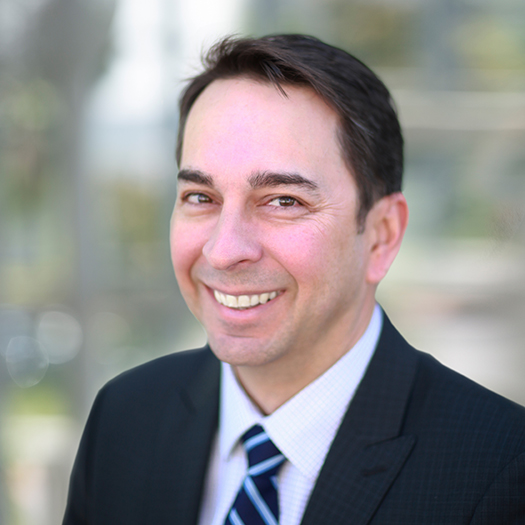