The importance of camaraderie: from the military to Viasat 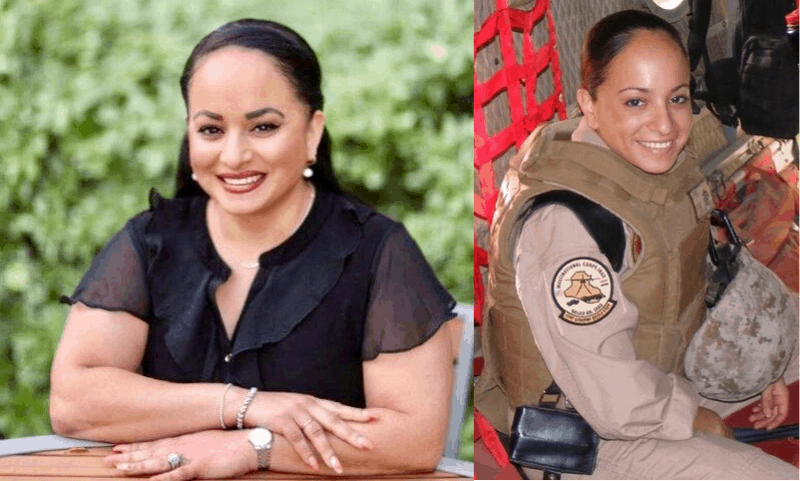 The Hispanic community is an integral part of America’s demographic narrative. The community is especially present in Southern California, where Viasat’s headquarters sits. In 2018, Los Angeles County had the largest Hispanic population when compared to other counties. Many counties along the U.S.-Mexico border have Hispanic majorities. And the company’s closest city, San Diego, has one of the largest Hispanic populations in the United States.

On Sept. 15, the nation began its tribute to the Hispanic and Latino Americans who have “positively influenced and enriched our nation and society.” This year, Hispanic Heritage Month is focusing on the role Hispanic Americans have played in serving the nation.

Viasat’s employee resource group, the Hispanic/Latino Leadership Alliance (HOLA), is one way the company champions its own Hispanic employees. HOLA invests in Hispanic and Latino career advancement, and it recognizes the contributions that Viasat’s Hispanic and Latino employees make — to Viasat and to the nation.

Along with HOLA, Viasat also supports a community of veterans, many of them with varying backgrounds. Currently, veterans make up about 11% of all Viasat employees. Naturally, Hispanic veterans are integral to the fabric of the Viasat community as well.

A long line of military service

For Marilyn Magdaleno, evidence of her patriotism had to be proved and earned. Despite 23 years of service as a Marine, and the fact that she was born in America, Magdaleno felt her Puerto Rican background was sometimes a source of contention.

“Being Puerto Rican, I am already an American,” Magdaleno said. “So I, and many other Puerto Ricans, take pride in serving our country. But I feel we are starting to get the recognition we need just now. Since Puerto Rico is a U.S. territory, our American-ness can be questioned.”

Magdaleno comes from a family with a long line of military service, particularly in the U.S. Army and Navy. Even her son is in the U.S. Air Force. Nonetheless, she felt the need to work harder to prove herself as a Hispanic woman in the military. 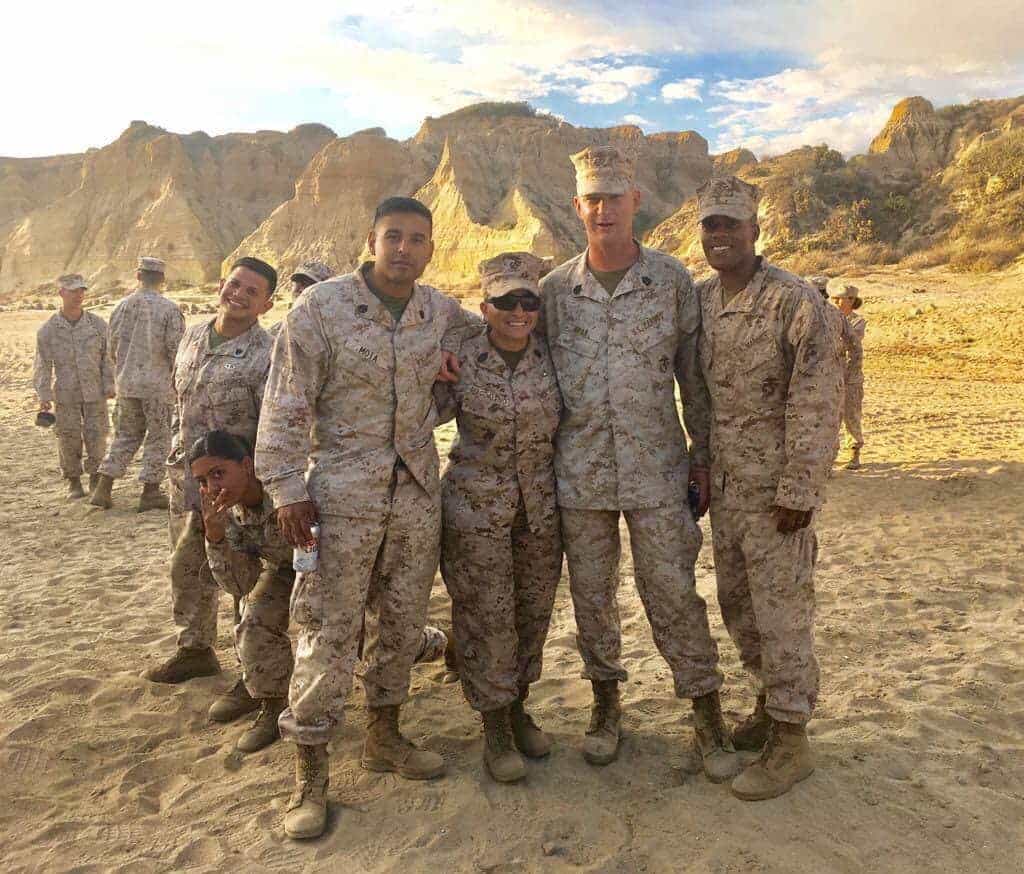 Viasat veteran Marilyn Magdaleno, pictured here with some of the members of her unit while she was on active duty.

Part of a family

On top of the pressure to fit in, the military is a melting pot that represents people from all walks of life. This means that some people come with prior prejudices, Magdaleno said — which are eventually overcome.

“The military has a kind of unifying factor that a lot of people don’t understand yet,” she said. “Some people discriminate against you until they see they have to be in a foxhole with you. You have to put your life in somebody else’s hands. And for that reason, we become more like a big family in the end.”

These tenets of acceptance and trust are critical to demonstrating appreciation for another person, Magdaleno said, and she hopes the country can express a similar sentiment toward Hispanic-Americans during this month of reflection.

The camaraderie Magdaleno experienced in the military also reminded her of the familial-like culture at her Puerto Rican home. A person could be dirt poor, she said, but there would always be someone to help them. That was the island mentality — everyone was one big family.

Interestingly enough, it was that same feeling that pervaded Magdaleno’s interview with her Viasat recruiter, she said. Magdaleno was impressed by the transition seminars Viasat hosted for military members adjusting to civilian life, and said she was especially enthusiastic about Viasat’s investment in veteran education. The seminars provide everything from resume writing workshops to talks about expectations in corporate America.

“Before I started working here, I hadn’t heard of any other company doing that,” Magdaleno said. “I thought that was amazing. To me, education is important because it’s vital to teach someone how to sustain themselves.”

Viasat also provided aid to Puerto Rico after Hurricane Maria hit, Magdaleno noted, which meant a lot to her because it demonstrated the company is “not just there to make a profit. They’re there for the betterment of the world.”

Magdaleno, who is a technical network operations analyst, said Viasat’s team outlook is one of the main reasons she joined the company. Being in the military equipped her with unforgettable leadership skills, she added, and every great leader requires a great team – in the military and at work.

“It’s really hard for one person to make an impact,” she said. “One soldier can’t win a war, but a platoon sure can.”