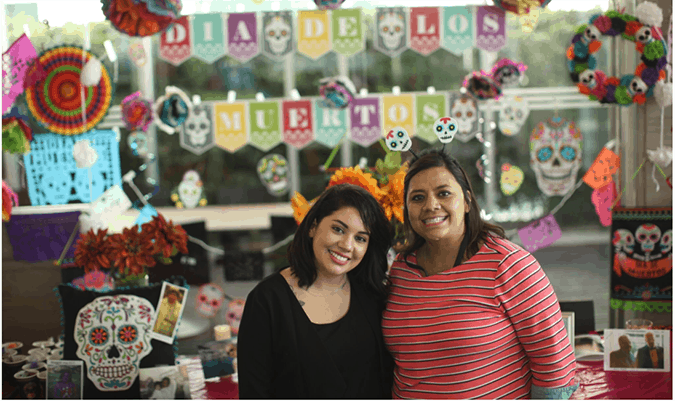 As Viasat expands its service in Latin America, its Hispanic/Latino Leadership Alliance (HOLA) is keeping pace. The group that launched at Viasat’s Carlsbad, Calif. headquarters in 2015 is adding a Denver chapter.

The timing could scarcely be better. Not only is it 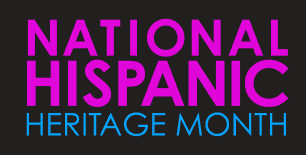 “I think it’s time for us to start thinking more as a global company,” said Viasat business operations analyst Luiza Andersen, a native of Brazil.

Like Viasat’s other employee resource groups, HOLA supports career advancement for its members, and aims to inspire youth to pursue their dreams. But given the company’s recent Latin American growth, the HOLA group is uniquely positioned to share cultural information with co-workers involved in the expansion.

“HOLA is going to open doors for people to know and understand these kinds of things even better,” Andersen said. “Bringing knowledge of those customs inside the business is really helpful.

“Things are going to change,” she added with a smile. “We’re going to hug more.”

Among the things Viasat employees need to understand about Latin American culture: Hugs and air kisses are typical ways of greeting one another – even in business environments. That Latin American warmth extends to conversations, too. Meetings are more likely to begin with inquiries about family or health than weather observations.

“In the same way our other Viasat ERG groups are, HOLA will help us advocate for their heritage.”

Loera, whose family came from Mexico, said many people also believe Mexico is largely poverty-stricken. But in his many recent travels there, he’s observed the county’s multi-faceted character. In fact, Mexico is the second-largest economy in Latin America, and about half its households are considered middle class – a percentage that’s steadily growing.

“Part of why we do this is to share our culture and our experiences, and help each other learn about one another,” he said. “It’s nice to be able to be seen as you are and share yourself authentically. At the same time, we’re trying to let other Viasat employees be more aware of other cultures – especially since we’re expanding to other countries. It’s a good opportunity for us all to learn about the world.”

In Carlsbad, HOLA will celebrate National Hispanic Heritage Month with a Sept. 25 networking event in which HOLA members will be encouraged to share cultural experiences.

In late October, the Carlsbad HOLA group will again host its Dia de los Muertos (Day of the Dead) altar to honor the dead. The table placed in a Viasat café is decorated with items honoring deceased friends and family. In keeping with the Mexican holiday, Viasat employees are encouraged to add their own items.

“The Day of the Dead is a very positive way to remember your loved ones,” Guzman said. “In America, we typically don’t talk about death or people who have passed on that much. This is an opportunity to say, ‘Let’s not remember their passing, but their life and the things they loved.’”

Loera believes learning about other customs and cultures increases our understanding of others, but also reinforces the importance of Viasat’s work.

“People are people,” he said. “We’re in the people business, not the internet business. Whether you’re out in the middle of the mountain or in the city, I think people deserve an opportunity to really connect to other people by way of using the internet.”

The Denver group will debut with a soft launch during Viasat Denver’s Oct. 3 Diversity Day celebration.