The 5 advantages of satellite internet

For home internet customers, satellite can go places and do things others can’t 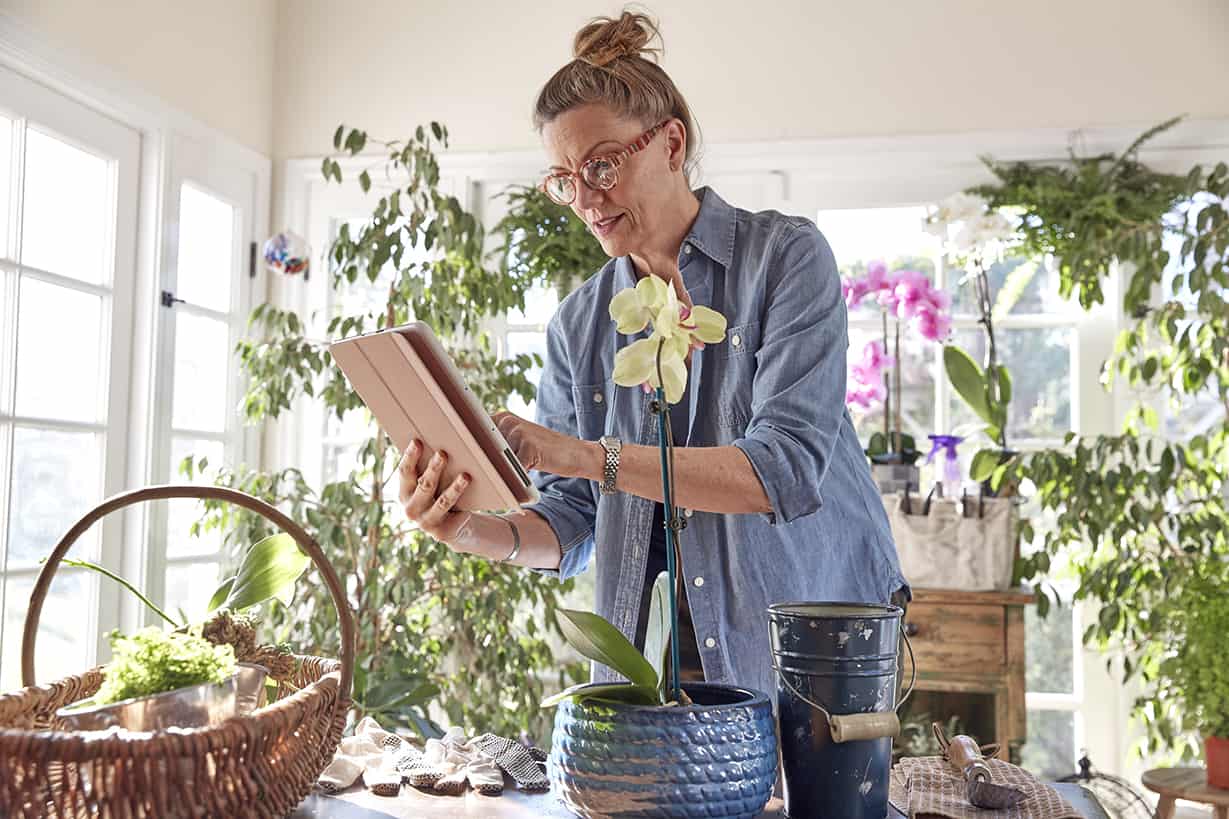 For home internet customers, satellite can go places and do things others can’t

Here at Viasat, we believe that the capabilities and potential of satellite internet make it one of the most transformative technologies around.

While we believe in the power broadband via satellite has to change the world, we remain dedicated to improving the daily lives of home internet customers here in the U.S. Here are just a few of the advantages that satellite internet brings to communities just about anywhere.

Availability: Satellite internet delivers a high-quality connection to more places than nearly any other type of service. This means people who previously never had enough speed to use the modern internet can now take advantage of smart home technology, smart farming and everything in between.

Resilience: Because satellite internet has less equipment on the ground compared to terrestrial internet providers, the network is less likely to sustain damage during extreme weather and other emergencies. This means service tends to fail less often and can be restored quickly in the unlikely event that something does get broken — even when local infrastructure is still having problems.

Empowerment: From distance learning to online healthcare, satellite internet doesn’t just make it easier for rural residents to check their email. It’s changing what it means to live outside of town by giving people more opportunities to take charge of their lives and stay healthy – all while living wherever they choose.

Value: There’s a lingering myth that satellite internet is very expensive. But when compared to mobile hotspots and other connectivity options for people who live outside of major urban areas, satellite internet often delivers a better bargain per gig – especially given the cost of connecting rural areas with physical cables.

The infrastructure used by ground-based internet service providers is a huge investment, one that most companies pay for by having a lot of customers in a relatively small area – that is, a city. But if you don’t live in town, you’ll find yourself paying more or getting a lot less when you sign up for a ground-based internet service. In some cases, you might even have to pay the ISP thousands of dollars to dig trenches to run cable to your home.

With Viasat satellite internet, you don’t have to subsidize miles of cable. You can get a high-quality connection from our powerful satellites whether you live in the suburbs or the middle of nowhere. And while satellites aren’t cheap, many people find the cost of satellite service to be very reasonable.

Here today: People who live in rural or suburban communities have been hearing it for a long time: The next big technology is almost here to solve their internet problems for good. Whether it’s “big cable” or 5G, just wait a few more years, the rumors say, and you’ll finally have that fast, modern connection you’ve always wanted.

But satellite internet is here today. While it’s may not be the right fit for everyone, it’s a game-changing option for those who have been waiting far too long to experience everything today’s internet has to offer. And Viasat is improving it every single day.

Patti Rutkin is a fierce advocate of the customer experience. As the marketing lead for Viasat’s US residential business, she is responsible for raising awareness about Viasat’s home internet service within the communities it serves.