In Idaho, Adam Both travels by boat and plane to install internet in remote area 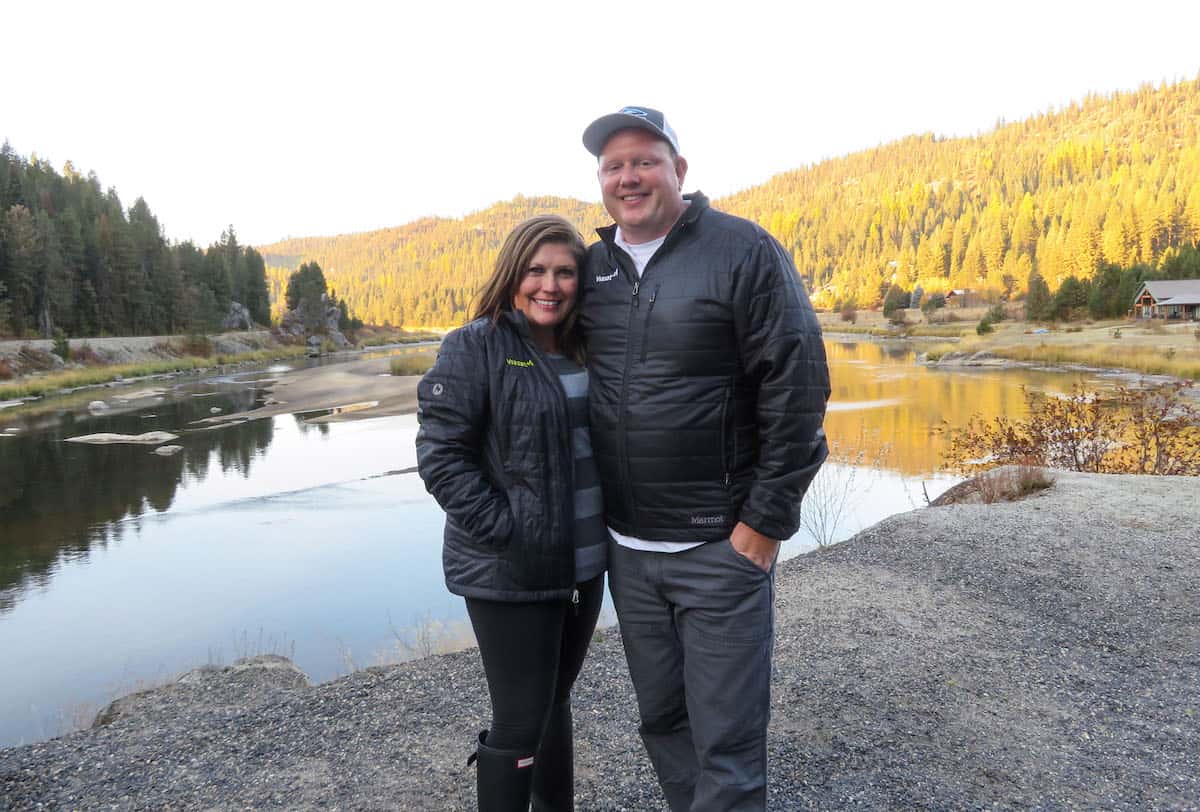 Adam Both, a Viasat retailer in Idaho, has some of the most challenging satellite internet customers imaginable. Their homes on Idaho’s Salmon River – located in the Frank Church Wilderness – are accessible only by jet boat or small plane, so every trip Both makes requires extensive planning and hours of travel time.

But for the veteran Viasat retailer, the experience is more joy than work.

“My favorite part of working up here is getting on the river,” said Both, a longtime rafter who’s always felt at home on water. “I come as often as possible. I love the fact it gets me out in the middle of nowhere on a regular basis.”

The river provides both access to these properties via boat and for many of the landowners, their livelihoods. There are 18 Viasat customers along the river, and several make a living as outfitters – leading rafting, fishing and hunting expeditions in the pristine Idaho backcountry.

Internet access is vital to them, both for safety and communication.

“These customers don’t get the internet to stream video; they get it to stay in touch with the outside world,” Both said.

Both and his wife Beckyann, who is also his office manager, live in Boise. From there, it’s a four-hour drive on roads that taper from a four-lane highway to one lane of gravel, dead-ending at a canyon parking lot along the Salmon River. Both coordinates in advance with the individual customer, who pilots a boat downriver to meet him at the ramp.

Given the length of the journey, it’s typically an overnight trip, so Both loads his suitcase and work supplies – often including cables, satellite transmission devices, antennas and modems – on the boat.

From the ramp, it’s an hour or two ride upriver to reach a customer.

While Both may initially be called to provide service for one customer, he usually visits several on a single trip.

“Word gets out that the tech guy’s coming; that’s the way of the river,” he said. “If I can help more than one person while I’m here, that’s better for everyone.”

Living year-round in the wilderness

He often makes a special stop to visit with longtime residents and Viasat customers Heinz and Barbara Eisenberg.

When ice temporarily pauses the famed rapids, almost everyone along the river leaves, waiting out winter in second homes scattered around Idaho and beyond. The Eisenbergs are a rare exception.

The couple first set foot in the area in 1981 during a cross-country hiking and horseback journey. The two natives of Berlin, Germany pitched their tipi on the riverbank and never left.

They built a home and business — Whitewater Expeditions — which offers scenic boat tours, fishing trips and rafting excursions. Heinz is among the most respected jet boat drivers on the river, and is routinely hired to transport heavy and odd-sized items up and down it.

Their riverside home includes dogs, chickens, a lavish garden and the Buckskin Bill Museum and Store – a tribute to the famed Idaho mountain man who once lived there. It’s a popular stop for rafters to buy beer and ice cream.

Rafting season brings so many visitors that winter’s quiet solitude is a welcome change.

Last year, they were married on their property. Neighbors came by jet boat from up and down the river to celebrate with them.

“I think the canyon is pretty special,” Barbara said. “We feel fortunate to live here.”

Viasat Internet makes the Eisenbergs’ business and personal lives much easier, but like most along the river, it’s a necessary and much-appreciated tool rarely used for entertainment.

“We do all our bookings online,” Heinz said. “And we take credit cards at the store. Before the internet, we had backcountry radio, and a party line. That and regular mail were the only ways we communicated.”

They also use the internet for email and, on rare occasion, to stream a movie. Barbara regularly video-chats with her 92-year-old father in Berlin.

“I don’t know what bored is,” Heinz said. “If you’re comfortable with yourself, that’s all that matters.”

That way of thinking resonates with Both, whose sense of kinship with his Salmon River customers appears to be mutual.

In his years working in the Frank Church Wilderness, Both has earned a special status as a trusted service provider. Along with Beckyann, he’s shared meals and conversations with his customers, watched their children grow and cast fishing lines with them. Several customers were invited to the couple’s December, 2019 wedding. Both’s knowledge of the service that’s transformed life along the river, coupled with his affable nature and genuine affection for these customers, have brought him into their inner circle.

“That’s a very critical part of having a place here,” said Joni Dewey, a Viasat customer and co-owner of the Mackay Bar Guest Ranch. “Adam has absolutely earned that.”