Viasat service helps makes a home in the Idaho wilderness

Part I of a two-part series: Residents and outfitters rely on satellite connectivity on remote Idaho river properties 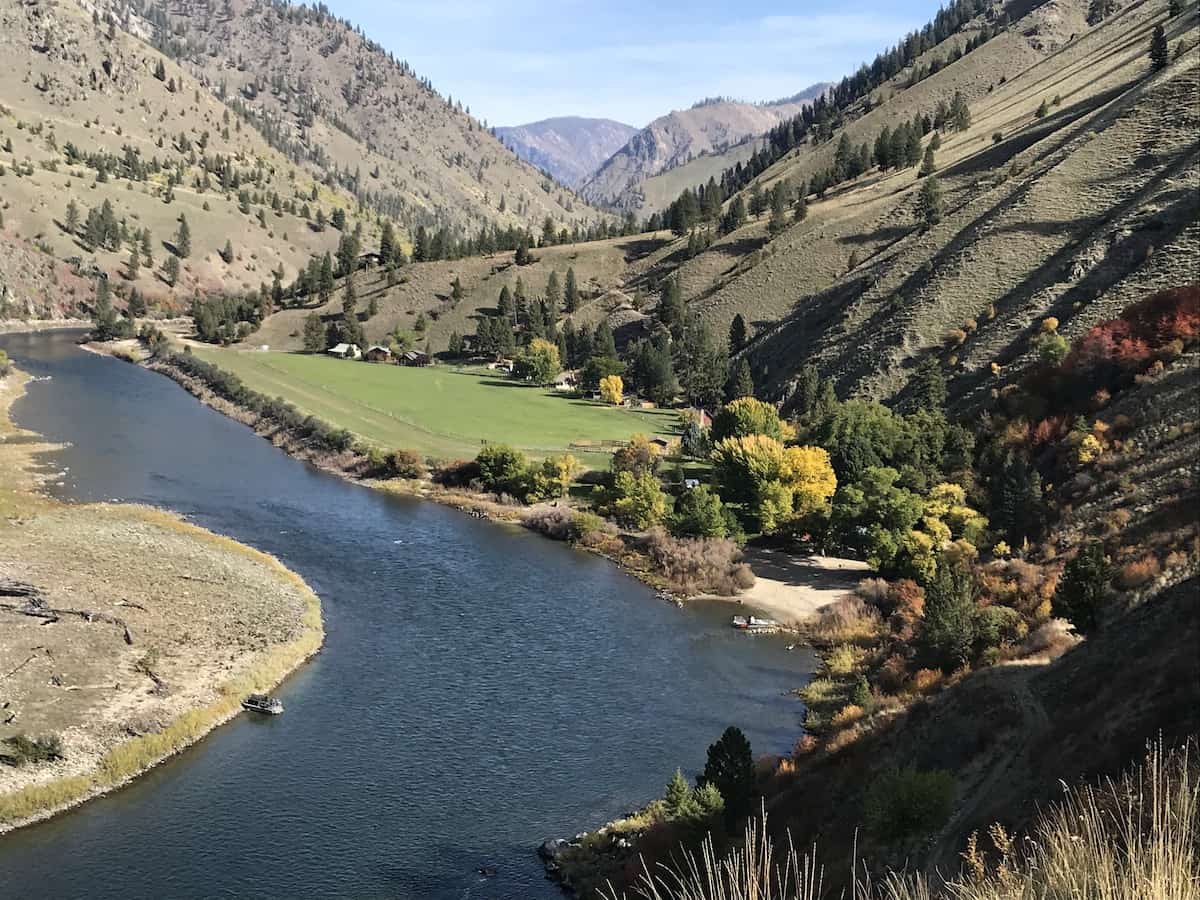 The people who live and work in Idaho’s Frank Church Wilderness all speak of the area the same way: In tones reverential, and with words and phrases typically dusted off for rare occasion.

“It’s just this side of paradise,” said Stan Wolosyn, who lives on a historic riverside ranch.

“Hunting and being in these mountains – that’s my Zen,” said Buck Dewey, who was born and raised along the river and is co-owner of Mackay Bar Outfitters and Guest Ranch.

“The river is church to me,” said Adam Both, a Viasat retailer who provides internet service to the homes and other properties scattered along the Salmon River.

What renders this relatively small section of the 2.4-million-acre Frank Church Wilderness so awe-inspiring is not just its scenic beauty – steeply pitched mountains bordering a swiftly moving waterway – but its remoteness. As a designated wilderness area, it has no roads, mechanized vehicles, cellphones towers or power lines.

People come here to raft. This area of the Salmon River, which bears the ominous moniker “The River of No Return” for its strong current, is considered a premier rafting destination.

And hunt. Eight species of big game – from moose to mountains lions – call the wilderness home.

And fish. Chinook salmon, steelhead, rainbow and cutthroat trout and a wide variety of other game fish swim among the rapids.

And while the wilderness designation means a long list of modern-day conveniences aren’t allowed, jet boats and small planes are. That makes it possible for those who own the few private parcels within the wilderness to live, work and visit here. Because their properties aren’t within the wilderness area, trucks, ATVs and all the comforts of home are tucked into a landscape that is otherwise often forbidding. And all of it – including the satellite dishes and modems that provide internet – is transported by boat, helicopter or plane.

Hydro systems, solar panels and generators provide power, and satellite internet is typically the only method of communication.

Retailer Both, who runs the Boise-based Timeless Communications, has 18 customers along the river.

In this rugged mountain valley, Viasat is the provider of choice. A very good choice, residents here say.

“It’s been amazing, and every year, it gets better and better,” said Joni Dewey, who runs the guest ranch with her husband Buck.

How residents use Viasat

The Deweys rely on Viasat to help run their guest ranch. They use a Square Point-of-Sale system in their gift shop, taking online reservations, and coordinating hunting and fishing trips, weddings, family reunions and other gatherings.

Before satellite internet, Salmon River residents relied on backcountry phones – hand-held devices that more closely resemble CB radios than cellphones - and had minimal communication. Now, Viasat customers up and down the river tap into Wi-Fi to talk, text or video chat on their cellphones. 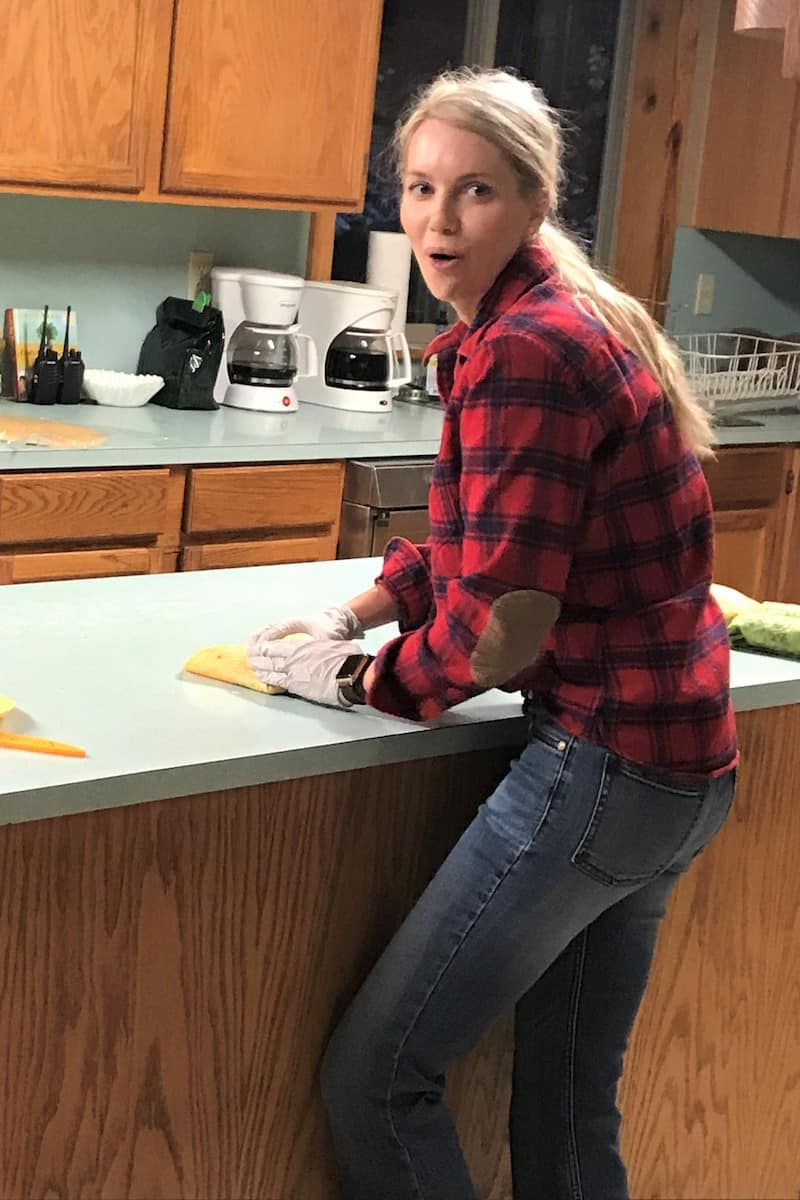 “We went from seven years ago, when no way could we think about doing business here, to doing almost all of it on site,” Joni said. “Everything is linked to my cellphone number. I have an iWatch and we have the dish at our house (on the ranch) and the main lodge. So I’m pretty much always connected.”

The couple’s 8-year-old son uses Viasat to join his classmates via video conference at an elementary school more than 100 miles away.

Mackay Bar ranch staff members also use the internet. Finding quality employees in such a remote location can be challenging, and online access is a major perk.

“For our staff, the internet is their main form of communication,” Joni Dewey said.

Mackay Bar ranch staff members also use the internet. Finding quality employees in such a remote location can be challenging, and internet access is a major perk.

“For our staff, the internet is their main form of communication,” Joni Dewey said.

In the wilderness, the internet can also be a life saver. Particularly during rafting season, injuries aren’t uncommon along the Salmon. The ability to summon a rescue helicopter can be the difference between life and death.

Retired restaurateur Jim Cheatham, who owns a second home on the Salmon River, said that gives him comfort.

“Viasat for me is about communication and safety,” he said. “Having email has really made our lives here easier. But if we ever needed Life Flight, it’s good to know we can reach them.”

This is Part 1 of a two-part story