Viasat veterans on what their service means to them

With so many veterans on our staff, Nov. 11 carries a special significance 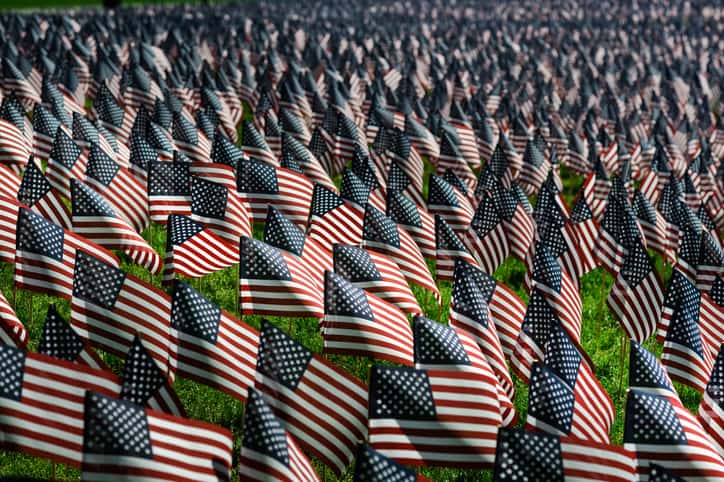 With so many veterans on our staff, Nov. 11 carries a special significance

Thirteen percent of Viasat’s workforce once served in the military, bringing with them decades of leadership, capability and experience. Many of them work in our Government Systems division, continuing the mission they began in the service by helping build and support the secure communications tools our military members rely on.

For this Veterans Day, we asked several of those employees to reflect on what being a veteran means to them. Here are their words:

“As a 17-year-old kid when I enlisted in the Air Force, I didn't fully appreciate what I could learn over the next 20 years of service that would shape the rest of my life. 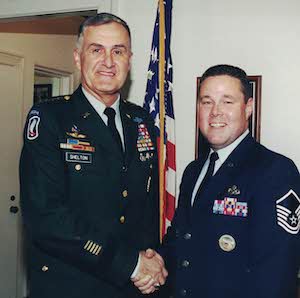 This Air Force Core Value is one of the first things you learn: "An Airman’s professional duties take precedence over personal desires. Every Airman is expected to have the discipline to follow rules, exhibit self-control and possess respect for the beliefs, authority and worth of others."

We can all learn from this in our everyday lives, especially today when it seems people can't accept opposing viewpoints.” 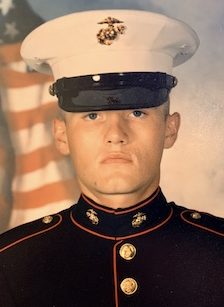 “Having the opportunity to provide safety and freedom for all humans. Due to unforeseen circumstances, I was medically discharged while serving. Every day I ask how I can give back to a nation that took care of me, and my medical needs, while serving. This is what being a veteran is – putting others of any religion, race, or nationality before you.”

“I am extremely proud of my military service. The readiness for conflict was always paramount. If we could not successfully shoot our missiles there was no liberty (a great motivator). I travelled three-quarters of the way around the world and saw firsthand the quality (or the lack thereof) of life in foreign lands. I never had such a deep appreciation of the good old United States. We are truly blessed in this country and the privilege of freedom and liberty must be defended at all costs!” 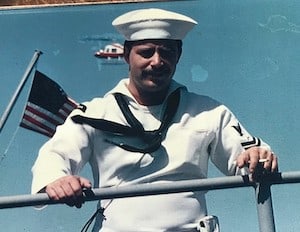 “Serving was my opportunity to be a part of something bigger than myself, to be a member of the team on the front lines of the Cold War, a place I could not have reached had it not been for the women who came before me. It was my turn to protect the freedoms we all share, as freedom is never free. It is an experience you can get nowhere else, and I hope my children – both serving in the U.S. Navy today – appreciate that later.”

“Without pointing out any specific incident that occurred during my military career, I would have to say that being a veteran means I am part of a large team with a reputation of getting things done without having to ask ‘who for’ or ‘why.’ 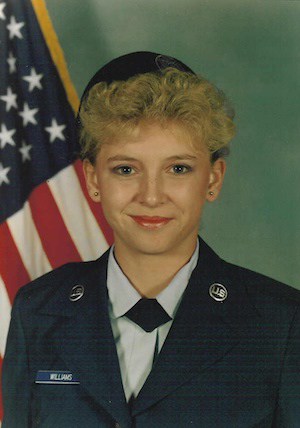 Not asking ‘who for afforded you the ability to stay focused on accomplishing the task at hand. At the end of every mission and sometimes before, you would be informed of the ‘who for’ and sometimes the ‘why,’ but as long as you were confident that you were following great leaders who has others’ best interest in mind, those parts really didn’t matter. Stay strong and lead on, veterans, long after your military duty is over.”

“Being a veteran to me has a sense of responsibility to it. When I was sworn in, I was agreeing to put every single 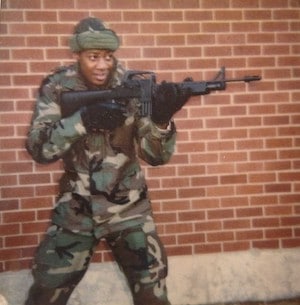 American before myself. I still take that to heart even though my time in service is over.” 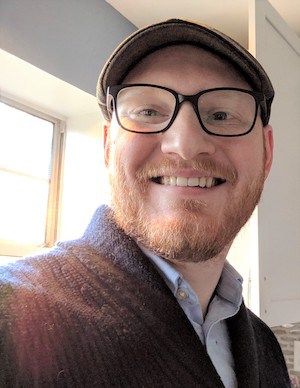 “I always felt that duty and service to a greater good was a noble core value to have as a human being. Knowing that I’ve served this great nation for over 21 years of active-duty service brings me great honor as American citizen. I feel extremely proud and blessed to be in a position here at Viasat to continue to support those that are currently serving and have served in the United States Armed Forces.”

“In my life I have experienced no greater pleasure, nor felt a heavier burden than leading United States Marines into combat. America spends its most precious resource, its next generation, in the preparation and conduct of war. Those who return have a deeper definition of duty, 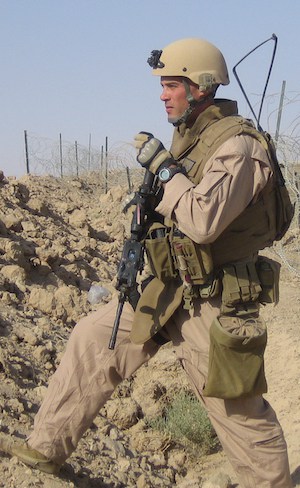 sacrifice and honor. At Viasat we have found a new duty and honor – to bring forward the most advanced communications technology known to mankind, to enable our armed forces in its continued pursuit and protection of America's policy.”

“I owed it to those people who came before. Serving was the greatest honor of my life and worth fighting for, not only for the sake of future Americans but for humanity as a whole.” 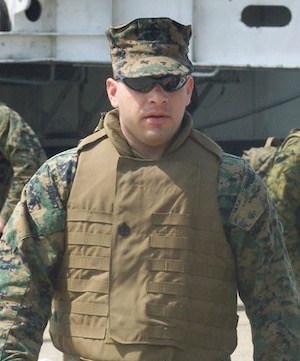 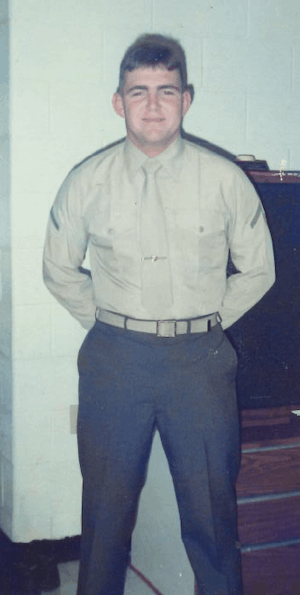 “Being a veteran means being part of a unique brotherhood of individuals who collectively come together for a greater cause. As a Marine I had the privilege of seeing the world and working with highly dedicated and skilled individuals who understood the value of respect and determination. I’m proud to have served this great nation and to continue to provide assistance to those who still serve today through the technologies Viasat provides.”