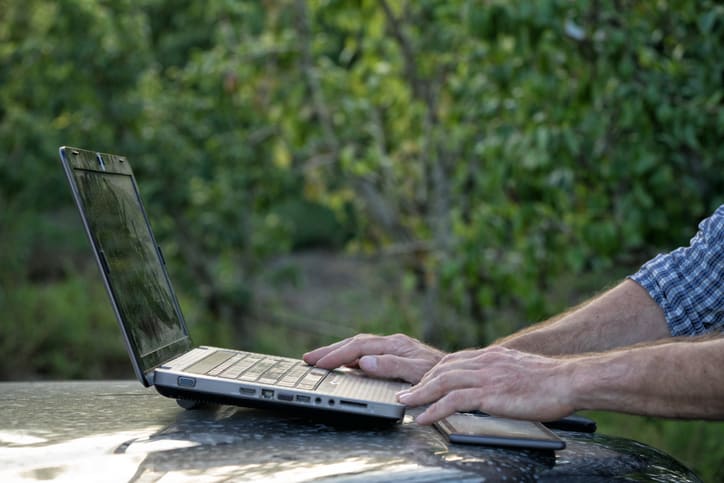 Viasat ranked #7 on U.S. News’ 2020 list of Best Internet Service Providers. It’s the only satellite provider to make the cut, and ranked above terrestrial providers like Spectrum, Cox and Suddenlink.

U.S. News surveyed more than 30 ISPs from which it selected its top 10 list.

“Its best feature is its widespread availability, giving a broadband lifeline to those living outside of urban areas,” the report read.

The ranking was part of an extensive buyers’ guide to internet service providers that detailed the types of high-speed internet available and how to find a service that best suits the individual consumer’s needs. It also describes the varieties of ISPs, describing satellite internet as “a great option for many rural households. It's available at speeds of 50 Mbps or more, which is enough to meet most of your online needs.”

Viasat Vice President of Residential Services Evan Dixon said he was pleasantly surprised by the recognition, and agreed with U.S. News’ assessment that Viasat stands out in its ability to serve unserved markets, but also underserved markets – locations often overlooked by cable and fiber providers.

“Our goal has always been to offer consumers choice,” Dixon said. “People shouldn’t have to to settle for poor broadband just because they choose to live outside of the city. We’ve changed the perception that people in these areas have to compromise on internet speed. By rolling out speeds up to 100 Mbps across the nation (depending on location), we have given the rural and DSL markets choice. Our customers appreciate that.”

Viasat Internet is also attractive because the equipment can be installed quickly in almost any location.

Viasat also offers high-speed business internet service that, like its residential internet, can be set up quickly and in locations otherwise considered tough to serve. Like Dixon, Vice President of Global Business Solutions Cody Catalena said he was pleased by Viasat’s ranking, and views it as an acknowledgement of what many already know.

“Satellite internet is no longer a service of last resort,” he said. “Our higher speeds are creating opportunities for businesses to expand their service and operational capabilities.”

“As we see it, we’re delivering a new class of satellite internet performance, speed and reliability,” Catalena said.

Viasat’s also proven its ability to optimize its network to meet shifting demand. With more people working and studying from home during the coronavirus crisis, the company implemented new optimization and web acceleration techniques to mitigate network congestion, prioritizing critical business and education applications like Zoom, WebEx and other video conferencing tools, to get preferential access.

Those changes have made a critical difference for Viasat customers who are quarantined at home, but rely on the internet to do their jobs and keep up with school.

The options for people living in rural and remote areas will only improve as Viasat launches its ViaSat-3 series of satellites, expected to begin in 2021 and planned to cover most of the globe.

“The better our product gets with the advancement of each satellite, the more customers will see us as a choice,” Dixon said.