The U.S. Space Force is here — and commercial SATCOM is poised to be a big part of it 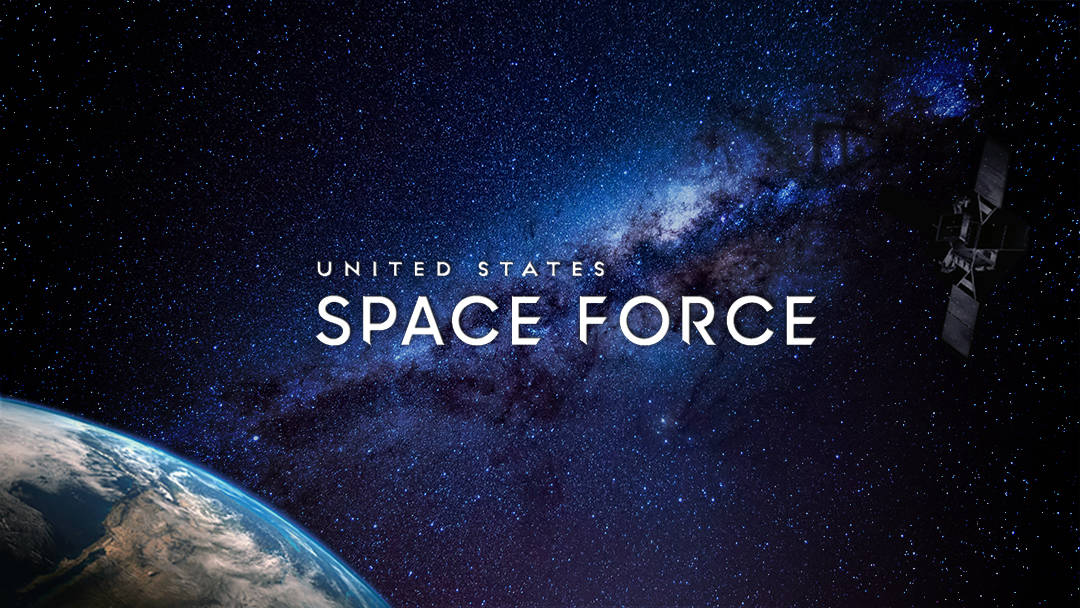 In 1910, warfare was seen as a contest of armies and navies, with newfangled aircraft just exotic auxiliaries to the fighting on land and sea.

By 1940, the skies had become the newest sphere of warfare, into which the combatants poured vast sums of technology and treasure. To those who planned operations like Normandy or Okinawa, the thought of not including airpower – friendly and enemy – would have been foolhardy. 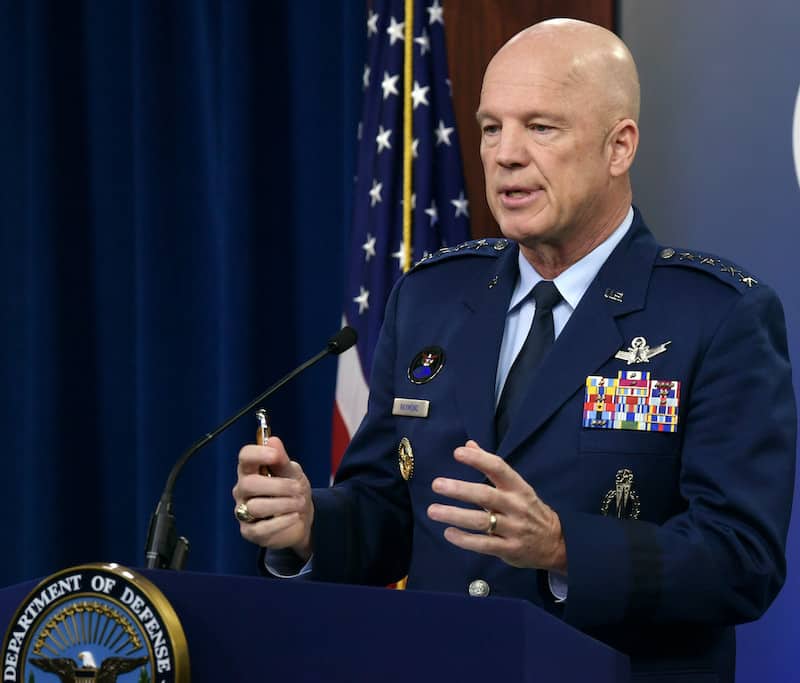 When the Space Age began in the 1950s, space was also a mere adjunct to terrestrial operations. Fast forward to 2020, and modern military operations are literally unthinkable without space support ranging from satellite imagery to unified communications and GPS navigation. Space is now a key component and enabler for Defense and Security operations around the globe. Without space there is no freedom of movement for troops and supplies, no situational awareness of the operational environment, and no ability to communicate changes in a continually evolving environment. Space has become an intrinsic part of all Defense Operations.

“Space became a domain just like the ground, sea, and air domains,” says Ken Peterman, President of Viasat Government Systems. “Just like the U.S. created an independent air force in the 1940s separate from the other services, we’re recognizing that it’s time to make space the fourth domain.”

The advent of the U.S. Space Force in 2019 marks the recognition that the heavens above have a profound influence on the Earth below. Instead of users arranging their own leases for commercial satellite communications (COMSATCOM), the U.S. Space Force’s new vision paper makes clear that there is now a central authority that will handle military SATCOM acquisitions.

From now on, the Space Force “will have the ability to centrally-manage DoD COMSATCOM leases to gain greater allocation efficiencies and improved situational awareness,” states the vision paper. In effect, Space Force may very well become the central purchasing office for SATCOM.

Peterman, who has been in the satellite industry since the 1980s, sees centralization as inevitable. With lag times of a decade or more between the time new technology is conceived, and when it actually materializes into the hands of warfighters, there had to be a faster way to acquire SATCOM.

“DoD found themselves unable to build a satellite ecosystem that optimized performance, affordability, and bandwidth economics in the way that industry could,” Peterman says. “They needed to aggregate all three different performance elements together.”

The Space Force’s vision statement makes clear that effective satellite communications are not a luxury. The U.S. must have a SATCOM enterprise that offers reliable and easy access, allows users to seamlessly switch between networks and waveforms for optimum connectivity, and is secure and resilient against attack.

“The enterprise will deliver capabilities at a rate that out-paces adversary tactics, techniques, and procedures,” says the Space Force’s vision statement. “This will require fielding of multiple systems, networks, and products. Capabilities will be a mixture of military and commercial, U.S. and non-U.S., and leverage commercial and defense industrial bases for innovative technologies, products, tools, services, and processes.”

Particularly striking about the Space Force’s vision is that commercial SATCOM is not just supplementing overloaded government networks. Instead, companies like Viasat will be partners from the start in an endeavor that will require constant and rapid adaptation.

“We are moving toward a space enterprise vision that brings together military and commercial space segments, implements flexible terminals that are multiband, multimode, and multi-waveform,” Peterman says. “Terminals will roam seamlessly, while  enterprise management and control capabilities will be automated so that users will be seamlessly switched to the best network.”

Peterman believes that the Space Force’s goals mesh perfectly with the commercial sector’s capabilities. SATCOM will have to be flexible and responsive to the needs of government users, while still rapidly developing and incorporating the latest cutting-edge technologies. For commercial satellite companies accustomed to a competitive civilian market where cellphone customers expect reliable service and the latest technology, this is business as usual.

“If users are going to roam between military and civilian communications assets, they need a terminal capable of that flexibility,” Peterman says. “Just like your cellphone roams between different cellular networks, and does it so seamlessly that the user doesn’t even notice.”

So while the Space Force may represent a big change within the DoD, its impact will also be felt in the commercial arena. Ultimately, the fusion of the capabilities of companies like Viasat with the strategic objectives of the DoD and other allied countries will push the technological envelope at a greatly expanded rate. Along with that come efficiencies and economic benefits that work for everyone.