For Veterans Day, a former Marine details what Viasat means to him 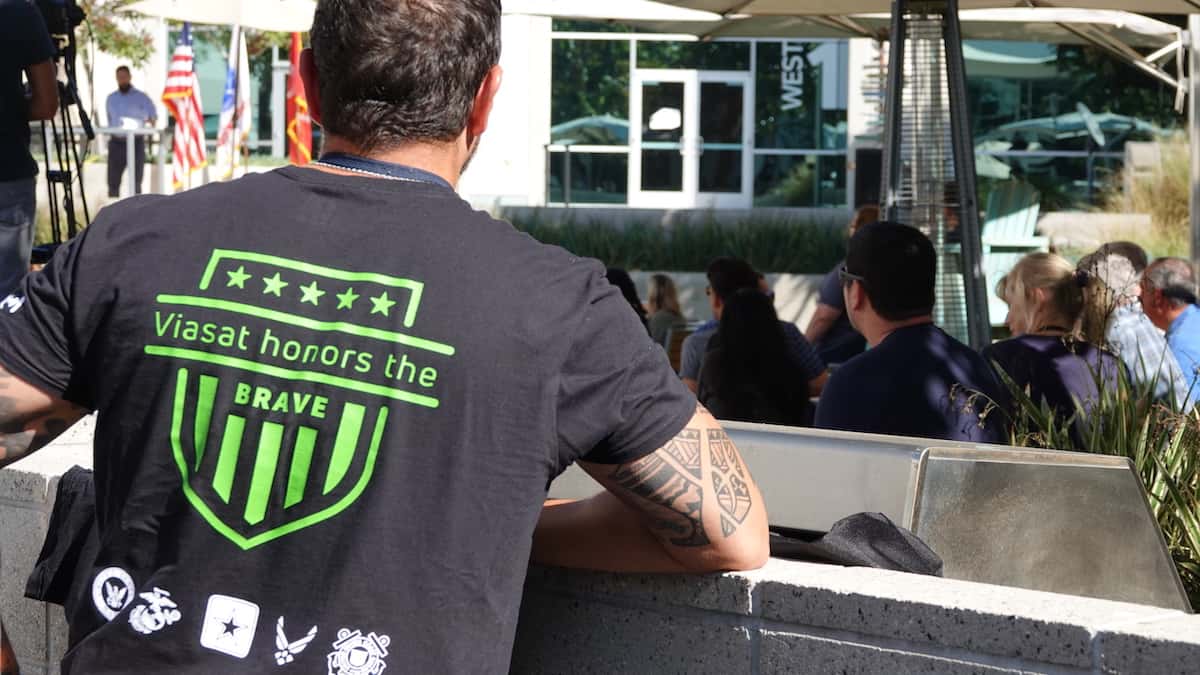 Viasat Senior Project Manager Adrian Haskamp was a Marine commander stationed in Afghanistan when a Fox News crew featured him in a news story. The 2010 “Faces of War” clip ended with a quote from Haskamp: “This is the best job I’ve ever had; the best job I probably ever will have.”

“At the time, I thought that was true because I didn’t know what else was out there,” he said. “I’m so proud that I served, and so happy I had that experience. But now, this is the best job I’ve ever had.” 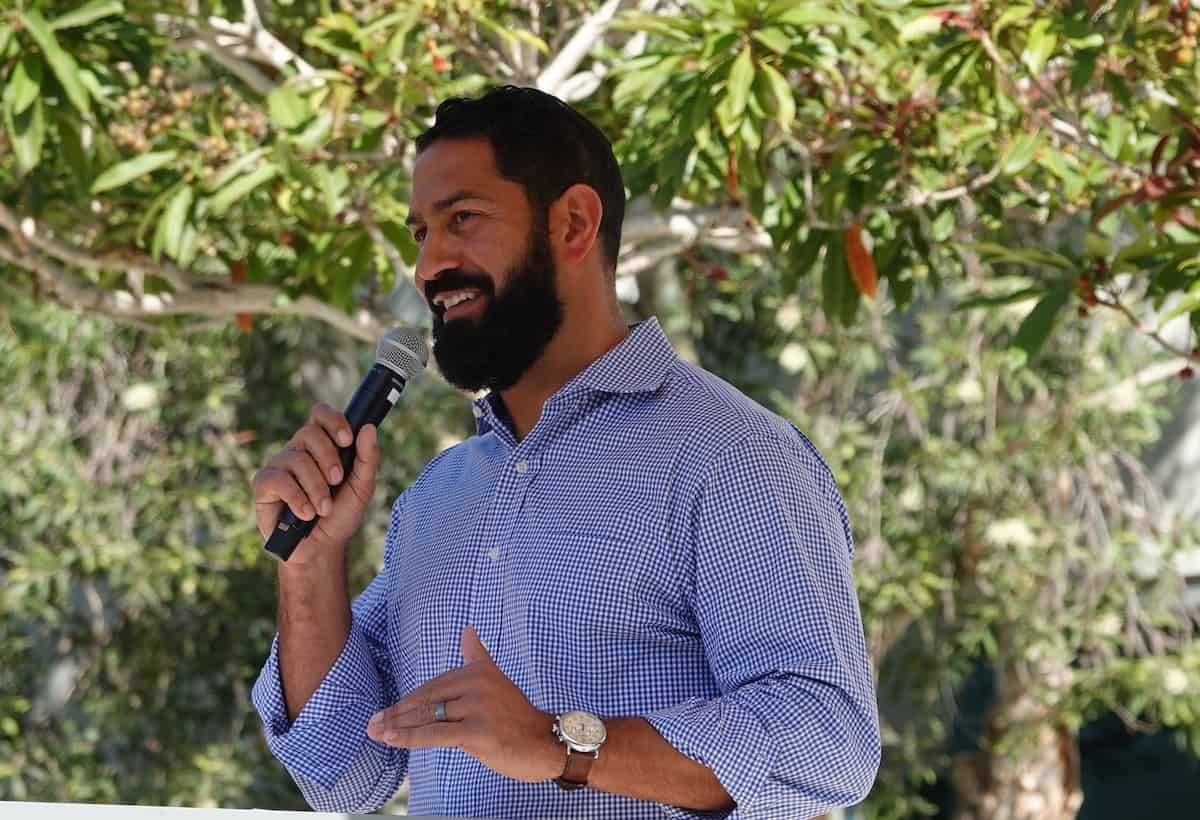 In his almost five years at Viasat, he’s supported projects varying from acquisitions and international expansion, even attending the 2017 ViaSat-2 launch in French Guiana. But Haskamp’s happiness in his employment isn’t just about the job – which focuses mainly on global security – but that he’s employed by a company whose products help the military.

“When I left the military, I wanted to continue to lead, to work on exciting projects and have a better quality of life,” Haskamp says. “All those things I wished for have happened.”

And even better, Haskamp gets to help lead the company’s Veterans Alliance, an employee resource group dedicated the military community.

The group sponsored this year’s Veterans Day events, which included a U.S. Marine Corps birthday celebration, a guest speaker, a veterans appreciation video and a lunch during which Viasat veterans spoke about effective leadership.

The Veterans Alliance partnered with Viasat’s Mentorship Program during the lunch, with three Viasat-employed veterans offering their thoughts on mentoring from the veteran’s perspective, including how to exert influence without authority and leveraging a warfighters’ insight to help work across generations.

The alliance also regularly supports workshops to help veterans transition from military to civilian work life. Some of those who attend the workshops become Viasat employees and others find employment at other companies

Haskamp joined Viasat in 2015 after serving 20 years in the Marines. So, he’s understanding of the challenges veterans have as they leave the military.

“It’s already hard to transition into a new career even when you’re not in the military,” he said. “I knew where I fit in the military. I didn’t know where I’d fit outside it.

He first learned about Viasat in a San Diego Business Journal article, and its government services work struck an immediate chord.

“That was a huge contributor in my decision to apply here,” Haskamp said. “First of all, I’d used Blue Force Tracking, so I knew the technology. The government teams are doing so much good work to help advance warfighters’ capabilities on the battlefield. Knowing we’re helping maintain our country’s status as world leader is huge for me.”

He also points to work Viasat is doing in new markets that include emergency relief, another aspect of the business that bolsters pride in his workplace.

“All those get me really excited about Viasat and what we’re doing,” he said. “To be involved in that as a leader, a person who has a voice is even more amazing.”

“A veteran sees the things we do and says, ‘You guys celebrate the Marines birthday?’ And we say, ‘Yeah, in flip flops.’ They tell me they’re glad to be at a company that does these things. It’s meaningful to them.”