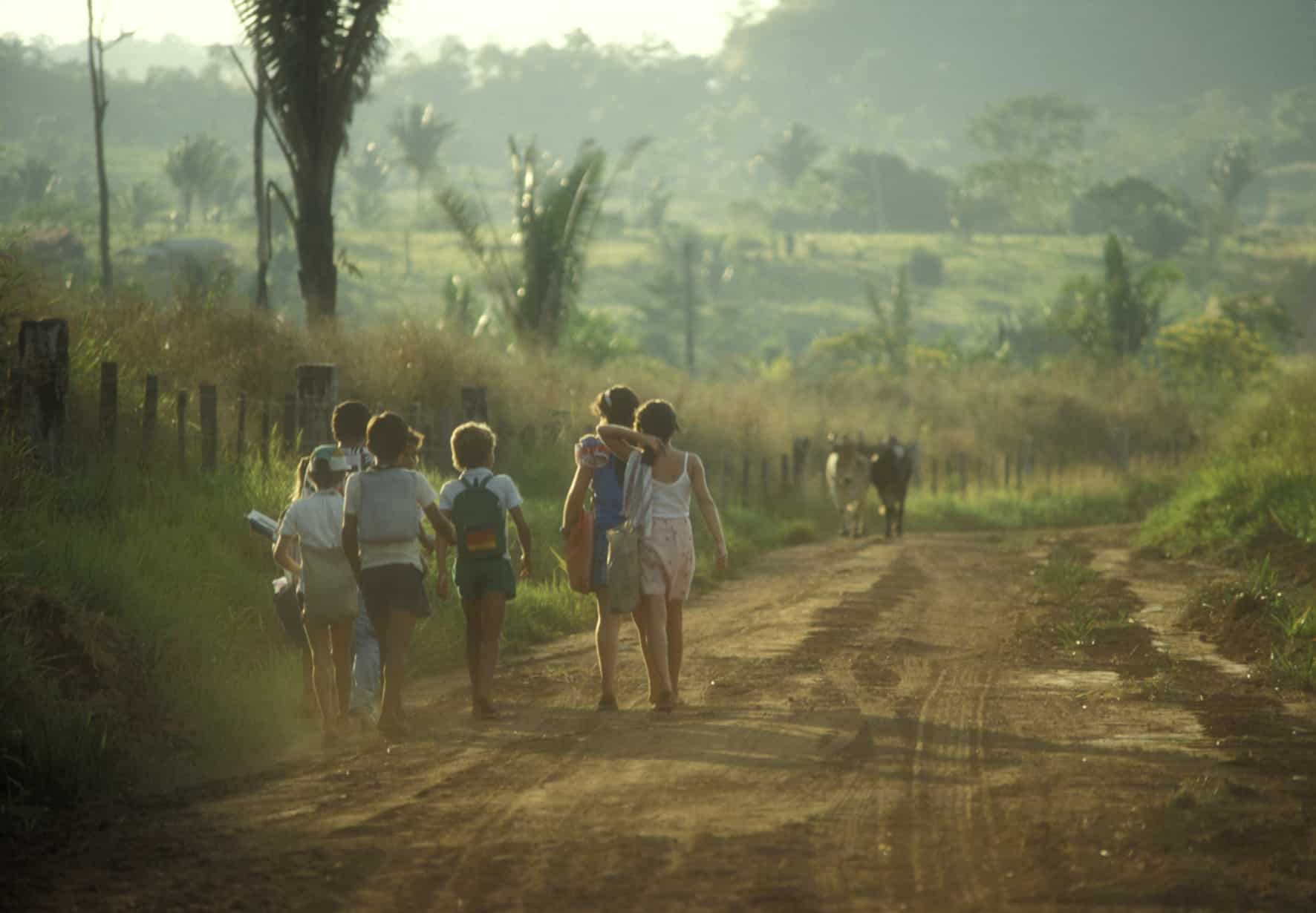 In this partnership, Telebras is responsible for the management, commercialization and operation of the SGDC-1 satellite, while Viasat provides its terrestrial network equipment and satellite services widely used in the international market. Jointly the companies are focused on maximizing the use of the SGDC-1 satellite's capacity to bring high-speed broadband services to communities where internet service has historically been unavailable.

Most of the localities served are in the North and Northeast of the country, with a priority focus on remote and difficult to reach communities - some with no telephone signal or only basic internet infrastructure.

According to the president of Telebras, Waldemar Gonçalves, the viability of the SGDC-1 project, through the partnership, will strengthen Telebras as a strategic company of the Government and will improve the lives of millions of Brazilians who are currently disconnected. "The SGDC-1 is a state project that, besides providing technological development to Brazil, guarantees security to strategic communications, reinforcing national sovereignty."

By the end of the year, Telebras and Viasat hope to connect more than 8,000 schools and 400 healthcare facilities across the country, initially prioritizing states with the most minimal broadband internet infrastructure. Overall, GESAC's public policy foresees around 15,000 points installed before the end of this year.

Help in Pacaraima and Brumadinho

In October 2018, the Brazilian Court of Accounts (TCU) found the partnership between Telebras and Viasat legal, which allowed the installation of the terrestrial antennas and infrastructure, ensuring the SGDC-1 satellite could operate. Availability of the satellite has been critical in the recent past few months — especially in humanitarian and emergency situations. For example: in Pacaraima and Brumadinho.

Pacaraima, in the state of Roraima and located on the border with Venezuela, was the first city to receive access to satellite internet under the GESAC program. The system was installed in March 2018, serving border posts of the Armed Forces, health units and indigenous villages, as well as public schools connecting thousands of students.

The region has faced a humanitarian crisis, receiving thousands of Venezuelan refugees seeking shelter in Brazil. "It was one of the first places to be considered for satellite service under the GESAC initiative, because it was undergoing an emergency situation in a difficult to reach location. Satellite internet was the most viable solution in terms of cost, installation speed and signal quality," said Lisa Scalpone, vice president and general manager, Viasat Brazil.

Another example of SGDC-1's importance was the provision of critical communications services during the Brumadinho tragedy, in January 2019, in which a dam from Vale broke and hit the region. Immediately, the Telebras-Viasat partnership was able to quickly install a satellite communication system to assist the rescue teams in operation and facilitate contact with hospitals and communication between relatives of the victims. In less than one week, the Telebras-Viasat team installed 22 communications services antennas, with speeds of up to 20 Mbps each. The service was offered free of charge to the Central Operations Command, the Federal and Military Police of Minas Gerais, the Air Force, Fire Brigade, Civil Defense, the Israeli military in support of field operations, the service of registration of families in need and the community-at-large in the region. Total voice and data traffic by the Telebras satellite exceeded 300 GB, which proved the need for such solutions in times of emergency.

Telebras is a mixed-capital and publicly traded company, linked to the Ministry of Science, Technology, Innovation and Communications (MCTIC). It is today identified as the telecommunications arm of the State in the execution of policies for the sector and in the strategic guarantee of a private and secure network for the traffic of public administration information. The SGDC project and the more than 26,000 kilometers of the terrestrial fiber optic network form the most modern and comprehensive telecommunications network in Brazil, offering integrated solutions throughout the country.

This press release contains forward-looking statements that are subject to the safe harbors created under the Securities Act of 1933 and the Securities Exchange Act of 1934. Forward looking statements include among others, statements about the GESAC program, operation, performance and future programs under the strategic agreement between Viasat and Telebras; and the number and prioritization of sites that will be connected in the future. Readers are cautioned that actual results could differ materially from those expressed in any forward-looking statements as these statements are not of historical facts and represent only the Company's current expectations regarding such matters. These statements inherently involve a wide range of known and unknown risks and uncertainties. Factors that could cause actual results to differ include: the parties' ability to successfully integrate and operate the new strategic agreement, and achieve expected synergies and other benefits; the ability to attract and retain key employees for the new strategic agreement; the impact of competition; the ability to develop products and technologies; the impact of changes in the financial markets and global economic conditions; risks associated with the operation of Viasat's ground segment infrastructure; risks associated with the operation of Telebras' satellite, which is to be used to supply new internet services, including the effect of any anomaly, operational failure or degradation in satellite performance; reduced demand for products as a result of constraints on capital spending by customers; changes in relationships with, or the financial condition of, key customers or suppliers; reliance on a limited number of third parties to manufacture and supply products; and other factors as may be detailed from time to time in the Company's public announcements and SEC filings. Please refer to the risk factors contained in Viasat's SEC filings available at www.sec.gov, including Viasat's most recent Annual Report on Form 10-K and Quarterly Reports on Form 10-Q. Readers are cautioned not to place undue reliance on any forward-looking statements, which speak only as of the date on which they are made. Viasat undertakes no obligation to update or revise any forward-looking statements for any reason.