The private sector drives the innovation the military needs. 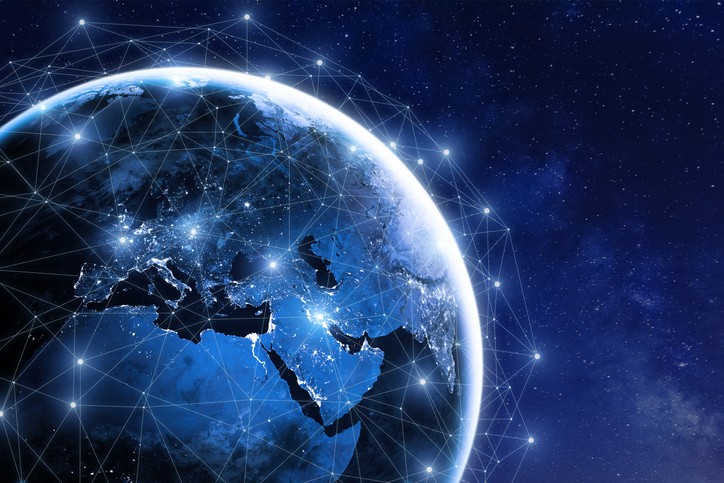 The private sector drives the innovation the military needs

Historically, the U.S. Department of Defense (DOD) has been the driver of technological innovation, inventing remarkable capabilities to empower warfighter mission effectiveness and improve warfighter safety. Yet over the past 25 years, a transformational shift has taken place in several key technology sectors, and technology leadership in these sectors is no longer being driven by the military, but rather by the private sector.

As threats from worldwide terrorist organizations and near-peer adversaries continue to grow, the DOD must take advantage of this rapid innovation being driven by the private sector so it can provide warfighters with the most advanced technology and communications solutions available to maintain a tactical edge on the battlefield. The private sector’s advancements in satellite communications (SATCOM) are enabling ubiquitous global connectivity that is critical to empowering warfighters with new lifesaving capabilities. This includes cloud connectivity, artificial intelligence and machine learning applications that will enable warfighters to execute the increasingly complex missions of today—and tomorrow.

As Politico pointed out, near-peer nations are already years ahead of the United States in developing technology to interfere with or disable traditional U.S. military satellite capabilities. Rapid advancements by these countries illustrate the need to move quickly to establish an entirely new kind of SATCOM network to deter foreign threats and maintain superiority in space: a hybrid network.

Fortunately, there’s a clear way forward to achieving this. The DOD has the opportunity today to harness the power of both the U.S. military and commercial SATCOM networks simultaneously by integrating these networks into a hybrid adaptive network (HAN) architecture. A HAN maximizes warfighter capabilities and resilience by providing simultaneous access to both commercial and DOD networks so that warfighters can seamlessly roam across this hybrid infrastructure. These networks may span multiple orbital regimes—low Earth orbit, medium Earth orbit and geosynchronous Earth orbit—and operate over multiple frequency bands, such as Ka, Ku and mil-Ka. The networks provide independent layers of resilient terrestrial infrastructure and feature different network management and cyber defense implementations. This hybrid architecture provides inherent diversity while removing single points of failure and/or points of attack.

The HAN architecture is not a visionary hope for the future. A number of industry leaders, including Viasat, have been employing increasingly robust hybrid architectures for years to provide resilient, reliable and secure service to airborne, maritime and ground customers globally.

By combining the power of commercial SATCOM networks with purpose-built DOD systems, we have an opportunity to develop the most advanced satellite communications system ever built. The resulting operational capability would enable the United States to deter future threats while providing our military forces around the globe with critical performance advantages over our adversaries.