For Viasat's Barbara Bell, an engineering life based on relationship building

A passion for travel, languages and the mission of Viasat to connect the world inspires Denver employee Barbara Bell 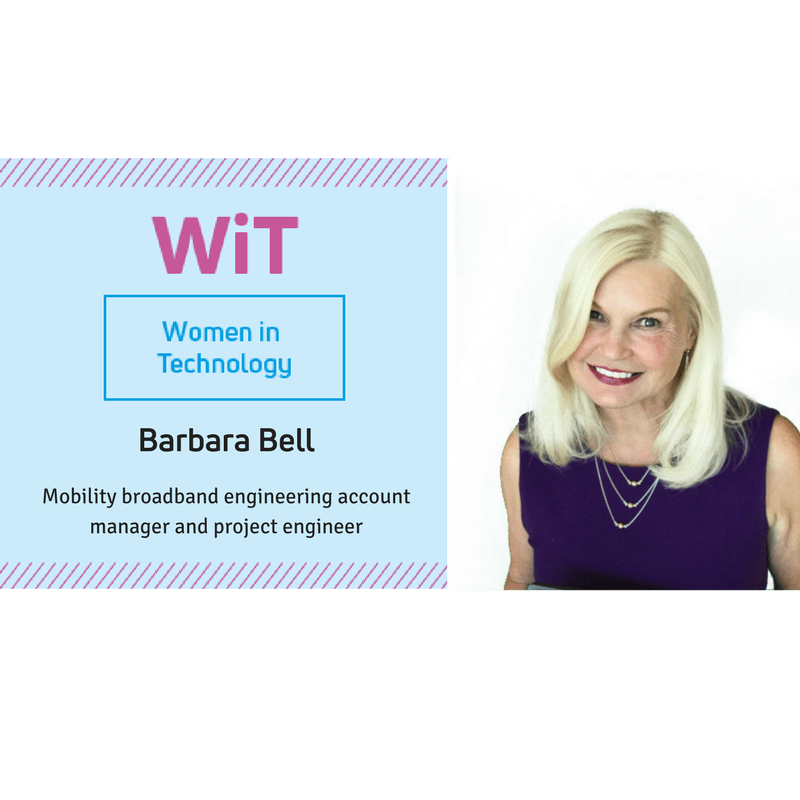 As a child, Barbara Bell and her father spent the occasional Sunday afternoon watching planes take off and land from the Atlanta airport. Those times, coupled with his job as a Lockheed Martin aircraft mechanic and time the two spent watching “Star Trek” sparked her interest in space.

As a Viasat engineering team member, Bell is more than satisfied with the career path she followed.

“I wanted to be an astronaut when I was little, and now believe Viasat satellites and world travel have gotten me close enough to that dream,” said Bell, who travels to other countries to help deploy our service. “My position didn’t exist and I’ve been allowed to let my work evolve. That’s pretty incredible.” 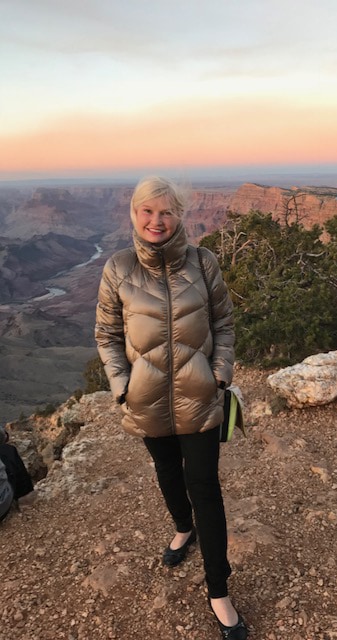 An avid traveler for both business and pleasure, Bell is seen here at the Grand Canyon.

Bell leaves this month for Brazil, where she and other Viasat employees will help fulfill the country’s “Internet for All” policy to bring fast, affordable broadband connectivity to the country.

Telebras, Brazil’s public telecommunications company, will combine its satellite’s capacity with Viasat’s ground network and infrastructure to provide internet service where it has historically been unavailable.

Bell carries the weighty title of mobility broadband engineering account manager and project engineer, but in Brazil and other countries, her equally important role is to manage relationships. Bell brings engineers from different countries together to create a single team. Or, as Bell sees it, “to make sure they are a part of our family.”

“I’ve always looked at myself as a deployment engineer,” said Bell. “I have had a fabulous job and I am very grateful for what I get to do.”

All that love extends to the people around the world she gets to work with.

South America is the fourth continent on which Viasat will launch service. Bell’s winning personality combined with technical knowledge has played a critical role in the projects.

“I like to work from a place of kindness and love; it has been the cornerstone of my success,” she said. “Having these gifts and being able to talk with these engineers has been a winning formula for our business.”

Bell believes such gifts are common to women, along with an approach to resolving issues that is more focused on long-lasting results than obtaining immediate answers – traits that are vital in tech businesses.

But she’s noticed a decline in women working in tech since she began her career in the early ’90s. The support and networking provided by groups like Viasat’s Women in Tech are among the keys to turning that around, she said.

“I like to work from a place of kindness and love; it has been the cornerstone of my success. Having these gifts and being able to talk with these engineers has been a winning formula for our business.”

Bell’s other gifts include a proclivity for speaking foreign languages. While a student earning a master’s in telecommunications, Bell studied Swedish, German, Italian and French. She had no plans to use them.

“And here I am – I got to use it all,” she said. “And now Brazil; I don’t speak Portuguese but I will learn enough through Duo Lingo and Rosetta Stone to be cordial.”

The hours and energy required to bridge relationships across continents and time zones, and continue to support those relationships on site, is sometimes exhausting, she said. But Bell recharges with her other passions.

A lover of opera, she seeks performances in opera houses and churches around the world during her assignments. She also enjoys sampling regional wines and hiking, often persuading members of her team to join in her explorations.

“There are some gorgeous places around the world,” she said. “And the fellowship I find in foreign countries is just phenomenal.”

The mother of two adult children said many of her friends have already retired. That isn’t in her immediate plans.

“We are leading full careers at a leading-edge technology company,” she said. “I am so excited for the future vs. retirement. Because of this company – which I find to be the best I’ve ever worked for – I don’t even consider that.”