The two OEMs explained on a recent webinar how Viasat's in-flight connectivity solution was helping them adapt to the demands of our "changing world." 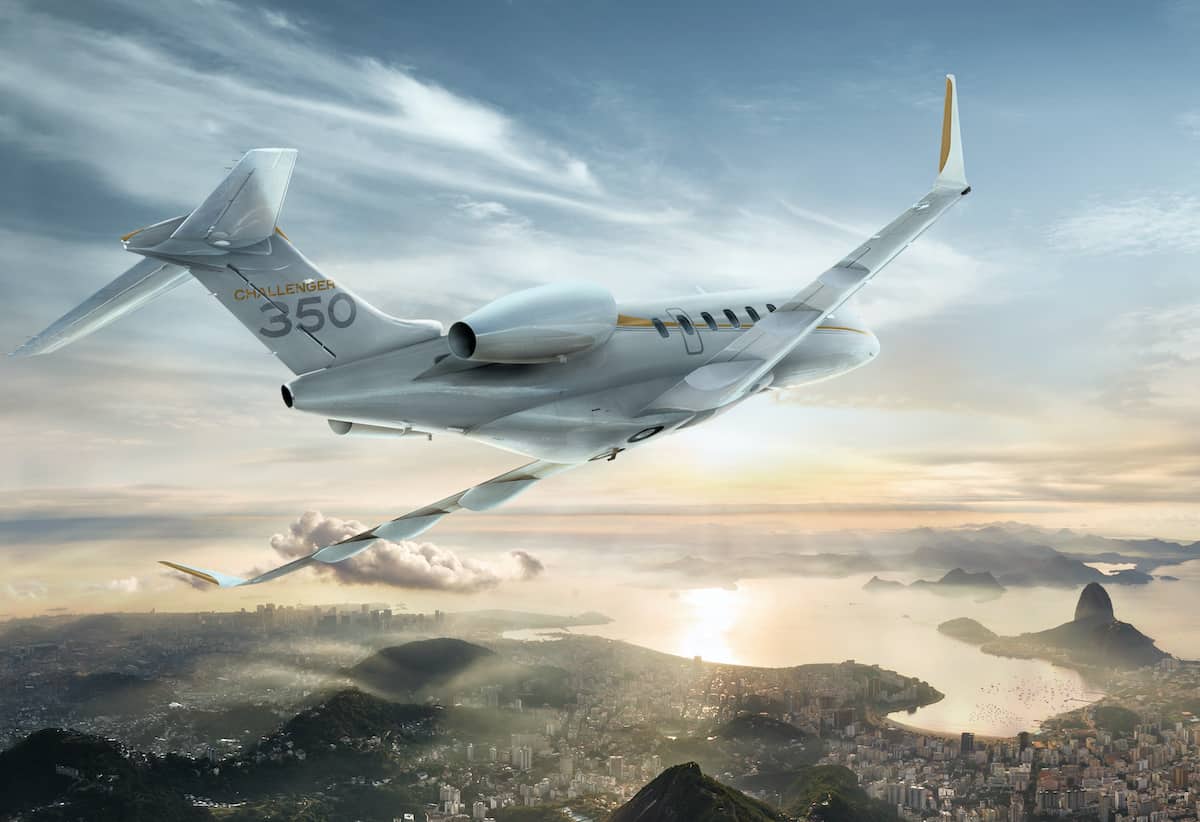 The two OEMs explained on a recent webinar how Viasat's in-flight connectivity solution was helping them adapt to the demands of our 'changing world.

Viasat's Ka-band Wi-Fi solution for Super Mid-Cabin business jets is enabling major aircraft OEMs to offer an in-flight connectivity service that exceeds the demands of a corporate environment that is "fast-paced, global and increasingly mobile."

This was one of a number of observations made by executives from Viasat customers Bombardier and Embraer when they took part in a recent webinar to discuss the benefits of our Ka-band service and the importance of removing speed limits in a "changing world" where fast, reliable in-flight Wi-Fi is now considered a must-have.

The latter point was emphasized by Elza Brunelle-Yeung, Senior Director, Aftermarket Products & Services at Bombardier – which offers Viasat's Ka-band service on its Challenger 300 and 350 business jets.

"Given our changing world, connectivity is no longer a luxury, it's a necessity," said Brunelle-Yeung, adding that people now expect business aircraft to be "an extension of their offices and homes."

Viasat's recent decision to eliminate speed caps on its Ka-band service for business aviation "allows multiple passengers" to browse the internet and stream content" at the same time, without limitations," said the Bombardier executive.

These uncapped Ka-band data speeds mean that customers can now consistently expect speeds that are "greater than 20 Mbps to the aircraft, with peaks of 40 Mbps," Viasat's Senior Director, Global Development for Business and VVIP Aviation, James Person, told participants on the webinar. In fact, one Viasat customer recently reported that they had experienced speeds of 80 Mbps to the aircraft, Person said.

Such speeds, combined with the highest capacity in the market – and that's even before service from the ViaSat-3 satellite constellation begins launching in the coming years – are helping Viasat's customers lead the way in demonstrating how an at-home internet experience can be replicated in the air, with the right provider.

It is the reason why Embraer chose Viasat's Ka-band service for its Praetor aircraft, as outlined by Embraer Executive Jets Chief Commercial Officer Steve Friedrich on the webinar. He explained that the name “Praetor” was chosen for the Brazilian OEM's range of midsize business jets because, translated from Latin, it means “to lead the way.” 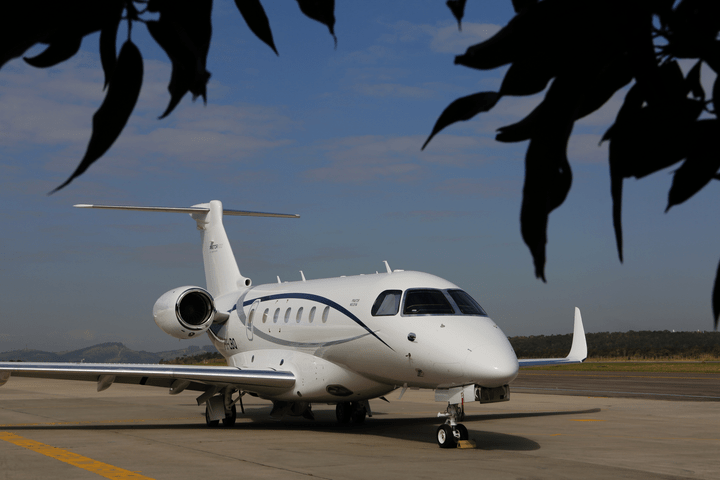 Embraer announced at the European Business Aviation Convention & Exhibition (EBACE) in May 2018 that it had selected Viasat's Ka-band solution for its Legacy 450 and 500 business jets, making it "the first business aircraft manufacturer to offer line-fit high-capacity high-speed Ka-band connectivity for medium cabin business jets."

Friedrich explained on the webinar that "today's business environment is fast-paced, global and increasingly mobile," noting that these demands were "truly testing the capabilities of the modern, connected world." While he does not see videoconferencing replacing "physical human connections," he stressed the importance of enabling both virtual and physical meetings to take place seamlessly.

"Being in the same room as someone else can never be replaced," he said, adding that combining these face-to-face interactions with in-flight Ka-band technology meant Embraer could provide "a comprehensive business solution."

Service over land and water

Viasat's Ka-band services to Embraer and Bombardier customers are available both as a line-fit option and in the aftermarket as a retrofit addition. Our Ka-band solution is also available on the Gulfstream G280 super-midsize business jet, while our dual-band Ku/Ka service is certified for use on the Gulfstream G550, G650 and G650ER.

On the webinar, Person outlined the benefits of opting for a Ka-band solution on these types of business jets. While the typical flight mission of a Super Mid-Cabin operator is between 1.5 and 2 hours, he pointed out that these aircraft are also deployed on between one and five transoceanic flights a year. A Ka-band connection means that in-flight Wi-Fi can be provided both over land and over water.

This point was echoed by Bombardier's Brunelle-Yeung, who said: "Our data shows that many of our U.S.-registered aircraft have at least one flight a year crossing the Atlantic." In addition to being able to stay connected over the Atlantic through Viasat's service, she added that operators could "also access high-speed connectivity in Europe."

In addition to offering the highest capacity of any provider, Viasat's business aviation Ka-band solution is so compact that it does not eat up space in the baggage compartment. It is also an integrated solution, with Viasat providing both the satellite network and the hardware on the aircraft.

During the Q&A session at the end of the webinar, Viasat was also able to put minds at rest on the issue of pricing. Person explained that hardware installation costs start at just below $400,000 and that service plan fees were flexible depending on the needs of the customer. For instance, regional plans start at just below $5,000 per month. Participants were invited to talk to distribution partners for details on the pricing of larger data plans.

What's more, Viasat's game-changing capacity is expected to increase even more when service from the ViaSat-3 satellite constellation launches in the next few years, and Viasat's network will have more than enough speed and data for virtually anything you need to do on a business jet.

How to get Viasat Ka-band business jet Wi-Fi, now with no speed caps
Go