Powered by satellite, Link 16 military radio set to get a huge boost 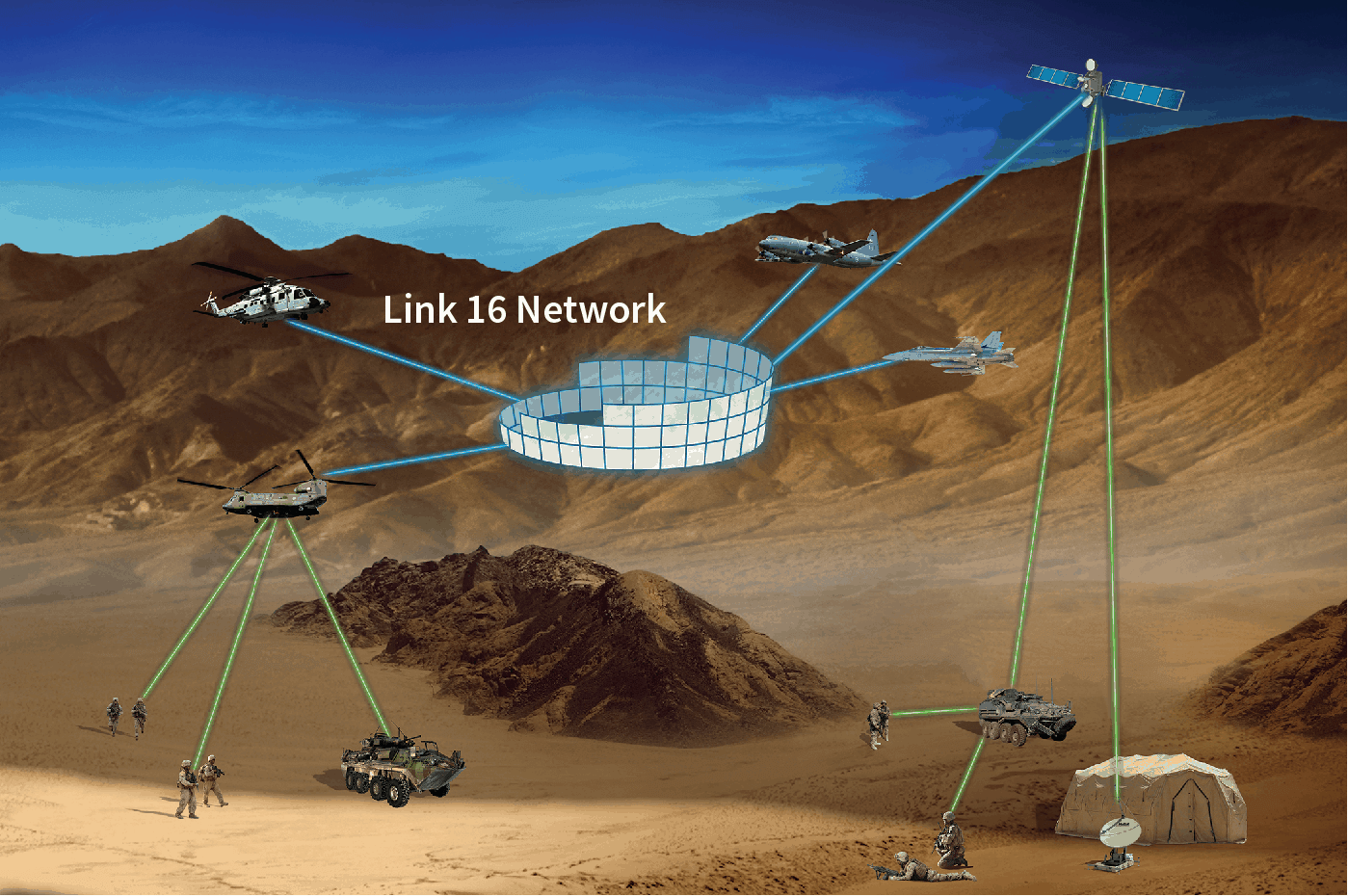 The recent announcement that Viasat is developing a low-earth orbit satellite for Link 16 military communications is a perfect illustration of how the company is able to connect core competencies. In this case, Viasat’s expertise in satellite technology, tactical data links and network encryption will come together in the XVI program to vastly improve the ability of warfighters to communicate on the battlefield.

For the past five years, Viasat has been working to enhance the capabilities of Link 16 — a common and critical communications protocol for the US military. Viasat has put more than 1,000 handheld Link 16 radios in service, enabling warfighters on the ground to better communicate with aircraft for close air support.

To make Link 16 even more effective with Viasat’s expansive portfolio of Link 16 products, the company is looking to expand satellite connectivity for beyond line-of-sight (BLOS) missions. Since Viasat’s main fleet of satellites are in high geostationary orbit beyond the reach of traditional Link 16 terminals, the company’s XVI prototype spacecraft sets the stage for a potential constellation of low-earth orbit (LEO) military satellites within range of the Link 16 network.

“This is the first-ever Link 16-capable LEO satellite to be built,” said Ken Peterman, president of Viasat’s Government Systems business. “The primary goal of the XVI program is to prove the feasibility of Link 16 on a LEO satellite system—which has significant value and potential because Link 16 is a widely used system by the U.S. military and our allies.”

Viasat’s Craig Miller describes a simple scenario of how this XVI would work.

“Now, a soldier on the ground with a Link 16 radio can communicate with another person on the ground or with an aircraft they can ‘see’ — within a range of a few hundred miles,” said Miller, Viasat Vice President and Chief Technology officer for Government Services. “With XVI, the range is greatly extended, with the satellite connection enabling that warfighter on the ground to see someone or something, say, on the other side of a mountain.”

Dissipating the fog of war

The ability to have BLOS connectivity is a huge advance, but as Miller explains, it’s just the beginning of what extending the range of Link 16 with satellite can do. When Viasat’s global constellation, ViaSat-3, is in place in a few years, it will be able to provide internet connectivity almost anywhere in the world. If a full constellation is developed, the XVI satellites in low-earth orbit could connect to the ViaSat-3 satellites in geostationary orbit (GEO) to link the warfighter on the ground to broadband.

“It’s a powerful capability,” Miller said. “Linking to broadband gives you the ability to access a common operational picture. There’s an operations center with all of this intel, and that’s sent up over the satellite network and finished over the Link 16. It tells that warfighter on the ground about threats or conditions they need to know — if there’s a tank behind that bush or a group of adversaries on the other side of a mountain, for example.”

The interoperability between LEO and GEO satellites is a capability Miller said Viasat is eager to explore. LEO satellites can only cover a small portion of the earth due to their low orbit, but connect them to a constellation of GEO satellites and that limitation vanishes. Meanwhile, the lower orbit enables connection to handheld terminals on the ground.

Viasat is at work building the first satellite to begin testing in 2020. Ultimately, Viasat looks to develop a constellation of Link 16 LEO satellites that will enable coverage of most of the earth.

“These are really cool innovations to extend the range of Link 16,” Miller said. “And the other important innovation is a modification we’ve already made to the satellite payload allowing the Link 16 signal to work at much longer distances.”

This also enables the XVI system to work with all of the existing Link 16 devices already in the field — an important consideration both financially and for getting the system in place more quickly.

All of it adds up to the potential creation of a new system of communication that Viasat is uniquely positioned to implement.

“The XVI award highlights Viasat technology leadership in Link 16 and space-borne tactical communications,” Peterman said. “Our innovative spacecraft design and development coupled with expertise in next-generation tactical data links and cybersecurity places Viasat in a unique position to address the Department of Defense’s urgent need for a fast-to-market, cost-effective, space-based Link 16 solution to maintain a technological edge in contested environments.”