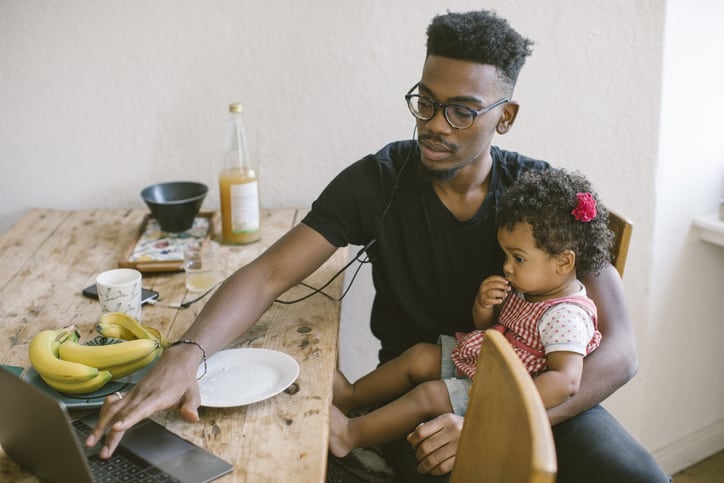 World Wi-Fi Day, set aside to celebrate Wi-Fi’s impact in connecting the unconnected, is June 20. For most of us, Wi-Fi is the technology that freed us from Ethernet cables, desks and offices, and opened the door to the Internet of Things – connected technology that’s fast reshaping our daily lives.

But for those who live in underserved areas, it’s arguably had an even greater impact. To people who’ve never had a reliable internet connection, Wi-Fi connections – like Viasat’s Community Internet service – can serve as a wireless lifeline.

While Wi-Fi may seem like a relatively new term, the technology dates back 80 years — the brainchild of a Hollywood movie star.

In 1940, actress Hedy Lamarr conceived the idea of a radio signal that constantly hopped frequencies. The use of multiple, changing frequencies would make it tough for enemies to sabotage Navy torpedo signals. She filed a patent with a musical composer for a secret communication system, but the Navy didn’t accept the proposed technology.

Thirty years later, a computer network called ALOHANET was created at the University of Hawaii based on Lamarr’s idea. In 1971, it used ultra-high frequency radio signals to connect seven computers across the Hawaiian Islands, marking the first transfer of wireless data.

It took nearly another 15 years – when the Federal Communications Commission opened bands for unlicensed use – to clear the way for creation of today’s Wi-Fi. A Wi-Fi Alliance established in 1999 ensured uniform standards worldwide.

While all those historical advancements are impressive, Wi-Fi’s biggest changes are yet to come. In April 2020, the Federal Communications Commission voted in favor of an almost five-time increase in the amount of spectrum available for Wi-Fi. That means more space and less interference for routers and additional devices, which clears the way for the Internet of Things.

Learn more about spectrum and how satellite uses it

Not only will the new spectrum in the 6GHz band offer a lot more bandwidth, it should have much less latency — the amount of time it takes for a signal to go from sender to receiver. It’ll function like an online speedway for new devices, which will use Wi-Fi 6 – the newest, and most efficient version of Wi-Fi.

The average consumer likely won’t see any changes in the way their devices work. Wi-Fi 6 devices are also backwards compatible, which means if you buy a new router with the Wi-Fi 6 label, your phones, smart speakers and other devices will work just fine with it. Wi-Fi 6 simply lets more devices simultaneously operate efficiently on the same Wi-Fi channel, and that’ll be important very soon.

Today, the average U.S. home has fewer than 10 Wi-Fi devices. But as new devices monitor our homes’ climate, lighting, security and many other aspects of our daily lives, some estimates suggest the average number of devices in our homes will clock in at 50 as soon as 2024.

But Wi-Fi can do even more.

Starting in 2016, Viasat began providing Wi-Fi connections with its Community Internet service, which over time has expanded to thousands of underserved communities in Mexico and Brazil. It provides people without home internet service a low-cost way to wirelessly connect to the internet at a central community location.

The company plans to extend the service to two more countries in 2020 – and even more as the company’s satellite coverage grows with its upcoming global satellite constellation, ViaSat-3.

There are still plenty of people to serve. According to the World Wi-Fi Day website, more than 4 billion people lack basic internet connectivity.

The annual day, organized by the Wireless Broadband Alliance, supports projects and initiatives that will bring broadband connectivity to underprivileged people in developed and developing countries. And in that way, it dovetails perfectly with the work Viasat’s already doing, and plans to continue in many more countries with ViaSat-3.

“We’re excited to bring affordable high speed internet to millions of people around the world that have never had access to a reliable internet connection,” said Kevin Cohen, Viasat’s general manager of Global Community Internet.