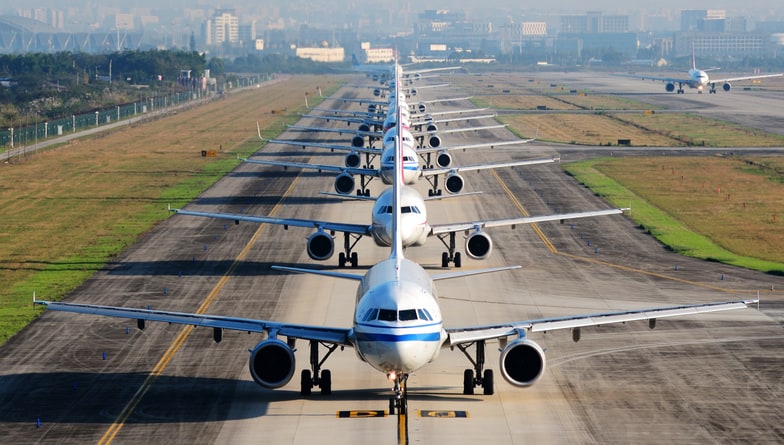 With Viasat’s recently announced partnership with China Satcom, we’ve opened the door to what's expected to soon be the largest aviation market in the world. Since the partnership focuses on working with China Satcom to provide in-flight connectivity (IFC) to the country’s fast-growing airlines, consumers in China will soon get their first experience with Viasat in the air.

In addition, Viasat’s existing airline customers are expected to be able to offer passengers the same kind of high-speed connectivity experience while flying into, over and out of China as they would in other parts of the world.

This relationship with China Satcom provides Viasat a unique opportunity to enter this market with the country’s only high-capacity Ka-band satellite provider with a telecom business license. It demonstrates Viasat’s flexibility in working with regional Ka-band satellite partners.

Here’s how this partnership will work:

“This is really an extraordinary opportunity for Viasat to enter the China market — one that is poised for tremendous growth,” said Viasat’s Don Buchman, vice president and general manager of Commercial Aviation. “There are approximately 3,000 commercial aircraft in operation in China today, but only about 4 percent have connectivity.”

The market outlook for IFC in China is big, and growing. According to the International Air Transport Association (IATA), China will pass the U.S. as the world’s largest aviation market by 2022. A report by Boeing released in 2018 outlined some other indicators of the size of the China aviation market:

China also has a highly engaged and growing internet user base:

While industry reports have noted the “conga line of airline IFC providers signing agreements to enter the Chinese market” – none have produced any solid deals yet.

Buchman addresses that by saying: “China Satcom has a good satellite and roadmap that will cover a lot of air routes, and we bring a strong reputation for IFC services and equipment in the industry, especially at Ka-band. The real test will be signing up airlines.”