What to make of Reddit — social media's happily non-mainstream site

The least visually sophisticated, with the most oddly adorable mascot, Reddit is the internet’s quirkiest social media site – and proud of it. 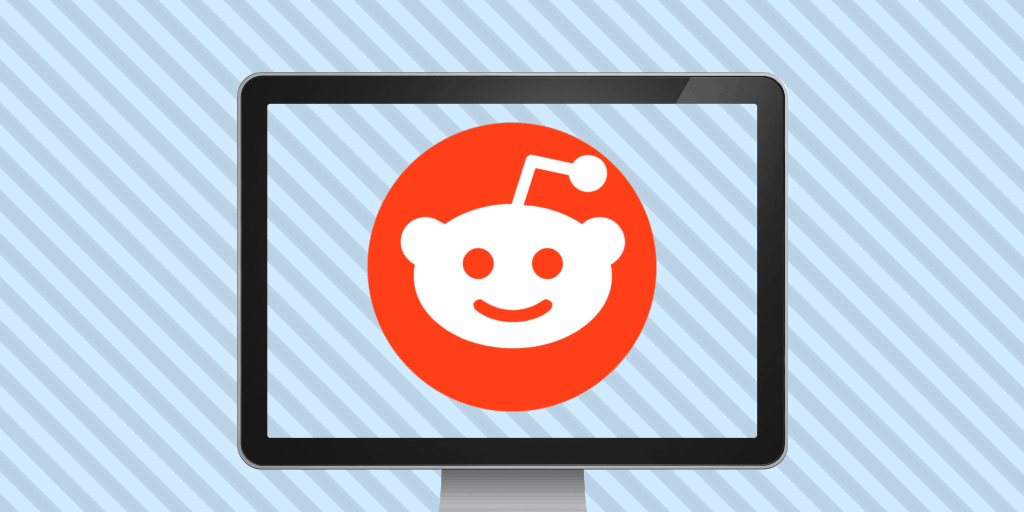 Picture Facebook, Twitter and LinkedIn as the varsity football players of social media. Broad-shouldered pretty boys with big, loudly cheering fan bases. Reddit’s the rugby captain: more street smart, less concerned with appearances or following the crowd and, to those who don’t follow it, inexplicably popular.

But if you’re tired of standard social media fare or sorting through a whirlwind of headlines for reputable stories, you might want to give Reddit a try. Just be prepared for do a little digging. Topics are organized into so-called “subreddits,” and Reddit’s got something for everyone — including quite a few extremes. Want to check out vintage menus? There’s a subreddit for that. Fascinated by frogs? You’ll find like-minded cronies on Reddit. There are also Life Hacks – a subreddit of shared tips for everyday living. And ExplainLikeImFive, where people explain confusing concepts in simple terms.

Be warned, though: Conspiracy theories and other unsavory content abound on Reddit. A plethora are categorized as NSFW – not safe for viewing at work – most of which are not safe for mentioning on this blog.

So what’s the appeal? Here’s another way to look at it from a columnist in the tech website Mashable: “If Facebook is your hometown, think of Reddit as a foreign country. You don't speak the language, the customs are odd, and you often won't know what's going on. That's OK. Just spend some time there.”

Reddit’s uniqueness is in part due to demographics. Only 4 percent of U.S. adults use Reddit, a small but loyal following. Reddit is a world populated largely by men under 30, typically left-leaning college graduates, according to the Pew Research Center. And most of its 330 million monthly active users live in the U.S., Canada and the United Kingdom; that’s in contrast to other social media sites that have a more global audience.

Founded in 2005 by two East Coast college students, Reddit describes itself as the home of “thousands of communities, endless conversation, and authentic human connection.”

But that authentic human connection is typically anonymous. Unlike other social media sites, Reddit’s followers have no profile page and typically select anonymous usernames. The emphasis is on discussion and interaction. In fact, Wired Magazine recently called Reddit “our best hope for civil discourse.”

Among its most popular features is a subreddit called Change My View, where people submit opinions and ask others to change their minds. Reddit says 30 percent of submitters are swayed from their original stance. Another: AMA, or Ask Me Anything, a Q&A featuring celebrities, politicians and everyday folks. In 2012, President Barack Obama did a surprise AMA; the surge in traffic nearly overwhelmed the site.

Not a pretty site

Reddit’s focus is decidedly not on sleek visuals. When its CEO proposed a redesign, long-time users defended the homey look as part of its appeal. Reddit listened. The redesign went ahead, but a simple settings tweak lets “visit Old Reddit.”

“Reddit is just one of those sites that’s really ugly and confusing at first glance,” said Denver Redditor Brad Bagby. “But once you know how to navigate around it, you discover it’s very worthy of the nickname ‘front page of the internet.’ I largely use it for countless hours of decompression and amusement.”

Bagby, whose day job is working the social care desk at Viasat, goes to Reddit for national and international news, AMAs, tips on home brewing and a plethora of subreddits he describes as “the quirky, interesting and amazing.”

Users post messages, photos and videos in a variety of forums or subreddits. That means you can easily find information on specific topics, from Nootropics and politics to workplace safety violations and spicy food.

Other users can not only comment on submissions but vote on them. Upvotes – similar to a Facebook like – are a stamp of approval. And downvotes indicate disapproval and that the post isn’t worth viewing. The more upvotes a post gets, the higher its position and visibility.

It’s a great method for ferreting out “fake news,” as Reddit users downvote or call out dubious stories and clickbait headlines, and upvote insightful articles.

Intrigued? Check out Reddit and if you feel overwhelmed, take a look at this wikiHow for tips.