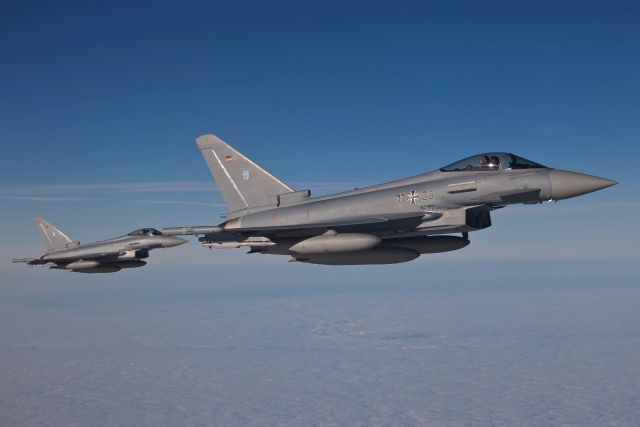 Viasat’s Government Systems division provides U.S. and coalition military forces with a range of advanced communications technology. Here’s a quick description of one of them: MIDS

Viasat’s MIDS-LVT(1) is a Link 16 Airborne Terminal which includes COMSEC and TACAN modules to provide aircraft with flexible and reliable communications for theater-level air-to-air fighter exchanges.

Featuring a modular VME architecture, the reprogrammable terminal provides access to all operational modes of the Link 16 network to support the mission requirements of DoD and coalition forces.

The terminal has been designed to support enhanced throughput — a new capability that increases data rate capacity from 115.2 Kbps up to and above 800 Kbps.

Providing the same capabilities as the LVT(1), the MIDS-LVT(2) Link 16 Ground Terminal also enables warfighters to communicate in secure data. The LVT(2) includes an integrated cooling and power supply unit. Both models have a selection of Bus Interfaces appropriate for the platform environments.

The software defined radio comprises a plug-and-play design, which ensures interoperability with legacy MIDS-LVT terminals to allow for the exchange of data in real-time at the tactical edge.