Viasat's Government Systems division provides U.S. and coalition military forces with a range of advanced communications technology. Here's a quick description of one of them: BATS-D 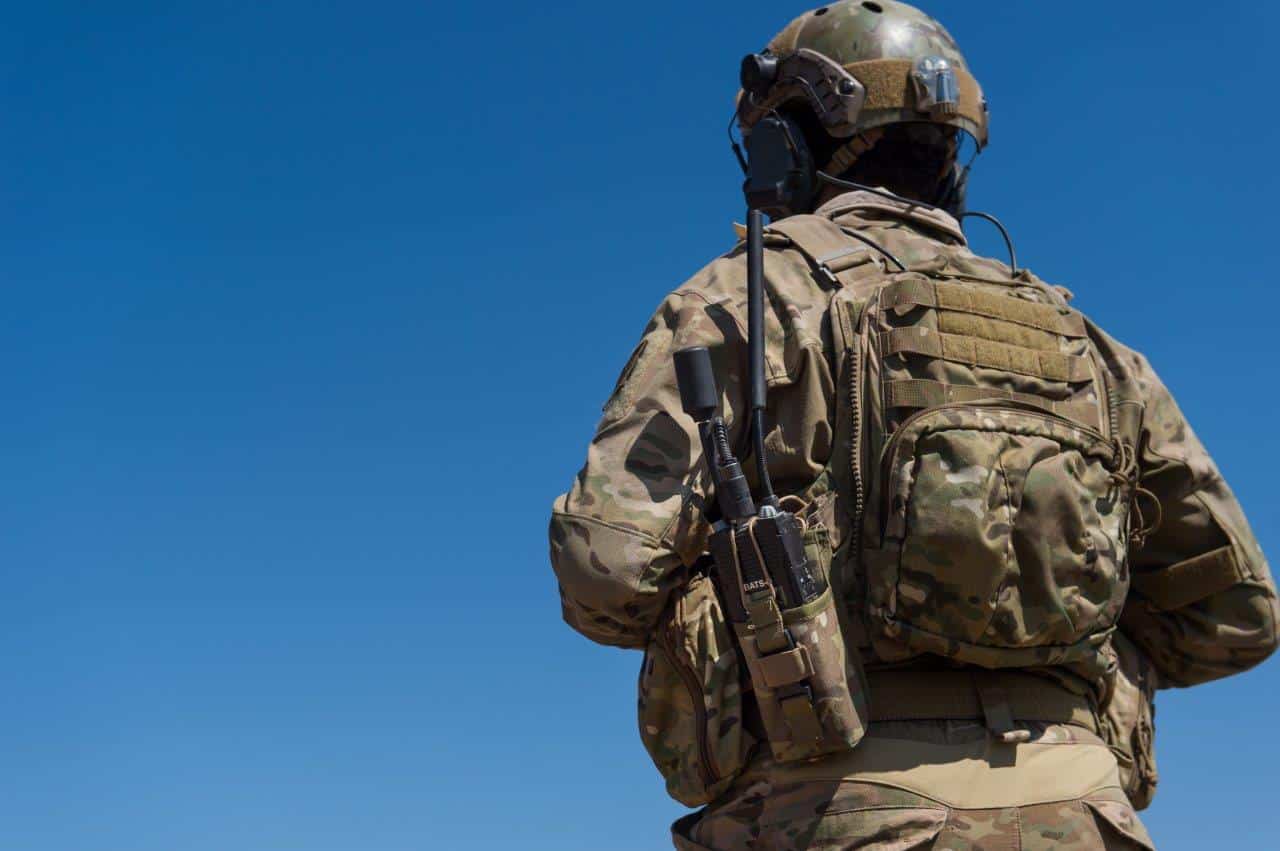 BATS-D provides dismounted personnel with a ground-to-air capability to shorten the targeting cycles and accuracy of close air support and other fire missions.

Warfighters on the ground and in the air benefit from enhanced situational awareness of the battlespace at the tactical edge through the AN/PRC-161 BATS-D’s integrated air/ground Common Operating Picture (COP), which displays friendly and enemy force positions, objects of interest as well as secure targeting and Position, Location, Identification (PLI) data.

Capable of achieving data rates between 115 Kbps and 1.1 Mbps, the BATS-D also offers a J-Voice capability, which allows the warfighter to communicate directly with other Link 16 users operating in the network.

BATS-D is typically operated in a fully tethered mode with either an Android-based End User Device (EUD) ensemble attached via USB or with Ethernet to a Windows laptop device.

To date, Viasat has delivered roughly 3,000 BATS-D software-defined radios to the U.S. Department of Defense (DoD). Warfighters are also set to benefit from a Beyond-Line-of-Sight capability for BATS-D expected to be enabled by Viasat’s XVI Link 16 Low Earth Orbit (LEO) satellite, due to begin evaluation with the DoD in late 2021.