What is an STT — Small Tactical Terminal?

Viasat's Government Systems division provides U.S. and coalition military forces with a range of advanced communications technology. Here'’s a quick description of one of them: STT 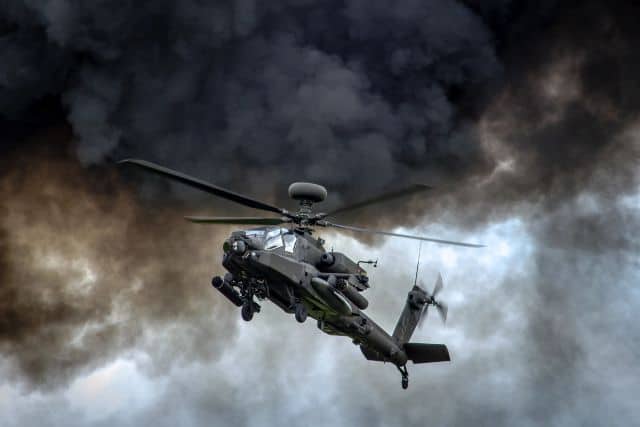 The KOR-24A STT extends the ability of warfighters to conduct real-time communications and increase interoperability in austere environments.

Providing smaller platforms with accessibility to Link 16 networks is Viasat’s KOR-24A Small Tactical Terminal (STT). This is a reduced form factor, two-channel software-defined radio capable of providing platforms on the ground, in the air and at sea, with access to Link 16 and secure VHF/UHF Line-of-Sight (LoS) communications at the tactical edge.

Designed in collaboration with L3Harris Technologies, the KOR-24A STT extends the ability of warfighters to conduct real-time communications and increase interoperability in austere environments.

A low size, weight and power design enables the KOR-24A STT to be integrated onboard tactical ground vehicles, small patrol boats, manned and unmanned helicopters and fixed-wing aircraft for communications on the move. End users are also able to simultaneously communicate with Link 16 in addition to either wideband UHF or legacy VHF/UHF. In this manner, a platform can remove a legacy radio, install an STT in its place, and add Link 16 capability while preserving all of the existing VHF/UHF functionality.

The KOR-24A STT also provides end users with access to a Common Operating Picture (COP), illustrating the position of friendly and enemy forces on land, in the air and at sea, as well as points of interest. Secure and reliable data coupled with the ability to switch network connections on the fly provides the flexibility needed to properly plan and prepare for missions as they unfold.

The KOR-24A STT’s UHF channel can be configured for S-TADIL J or JREAP, providing end users with both Line-of-Sight (LoS) and Beyond LoS TADIL J connectivity.

Roughly 2,000 KOR-24A STTs are already deployed with the U.S. Department of Defense and international partner forces, with over 40 additional terminals per month shipping to customers. The software-defined radio can also feature SRW and ANW2C waveforms for wideband networking communications.

Viasat continues to upgrade the KOR-24A STT with a series of next-generation capabilities including encryption modernization updates in line with National Security Agency mandates.

The KOR-24A STT is also designed to seamlessly communicate with Viasat’s upcoming XVI Link 16 Low Earth Orbit satellite (LEO), due to begin evaluation with the DoD in late 2021, which is expected to extend its ability to network with BLoS assets across the battlespace and beyond.