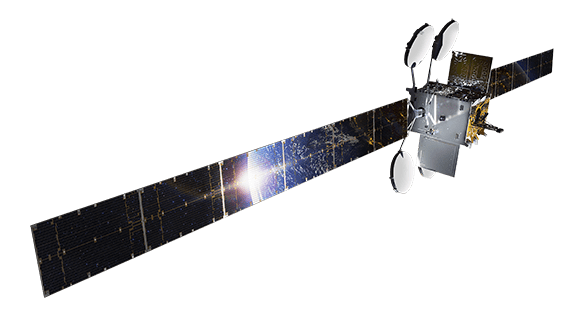 After we have designed, built and launched a satellite into space, and it has reached its geostationary orbital slot, we do not immediately call it operational. In fact, we commence the next phase of the process, known as In-Orbit Test (IOT), which evaluates the health of the satellite and characterizes its performance post launch.

IOT is the last major test on the satellite before it goes into service and is necessary for a number of reasons:

In IOT, we thoroughly test all bus and payload systems and compare the results to the ground test results performed by Boeing prior to launch, in order to determine overall health and performance.

Additionally, we’ll perform antenna mapping where the satellite is pitched and rolled to move each beam through a ground station so that we can measure its Radio Frequency (RF) performance.  The trick here is to capture as many beams on each pitch or roll cut to minimize the time and fuel necessary to perform the cuts, but still characterize each beam.

At this point, the satellite is ready to deliver high-speed, high-quality broadband internet service.