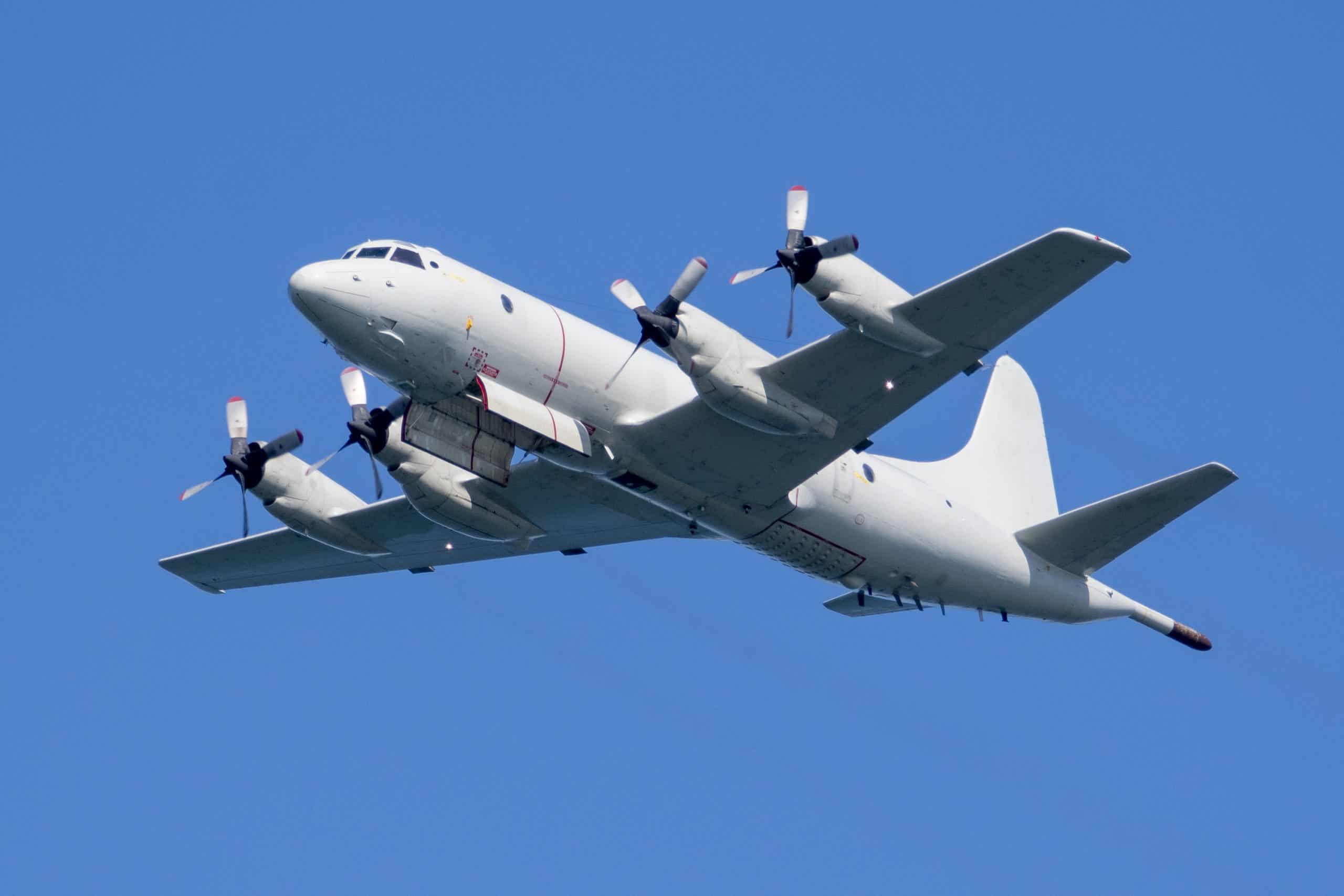 For ISR aircraft, transmitting imagery through satellite networks can be a bumpy ride

For military aircraft connected to satellites, available data rates can fluctuate for various reasons. The aircraft might move from one satellite footprint to another, or its position inside a given satellite beam might vary varies during the mission.

When flying intelligence, surveillance and reconnaissance missions (ISR), that kind of variable signal can be a problem.

“It’s like a cell phone,” explains Kyle Zimmerman, a Viasat video streaming engineer. “As you move further and further away from that cell phone tower, your signal strength decreases, which means that your network performance will also decrease. It's similar with satellite beams. The beam is targeted to a certain area of the earth. Your signal is strongest when you're near the center of the beam. As you move further away from the center, your signal level decreases, which in turn decreases your throughput.”

If an ISR platform isn’t transmitting as much imagery as the data rate can support, then it’s not fully accomplishing its mission. If it’s transmitting data at a higher rate that connectivity allows, then video quality will degrade, or the connection between aircraft and satellite could be totally dropped.

The obvious solution would be for the ISR aircraft’s crew to adjust the video encoder bit rate as connectivity changes. But that means asking aircrews already busy with their missions – and possibly flying under hostile conditions – to constantly fiddle with transmission rates. Not surprisingly, many crews find it easier to set the data rate to a minimum speed at the beginning of a mission, and leave it that way.

So, Viasat had an idea: why not create a solution that will automatically adjust an ISR platform’s video encoder bit rate to the current capacity of its satellite connection?

Viasat’s Dynamic Video Encoding (DVE) software automatically adjusts and optimizes data rates, while reducing the chance of a degraded or lost connection. The technology takes advantage of the Adaptive Return Link capability in Viasat’s satellite modems to transmit a signal from the ground station to the aircraft. The DVE software aboard the plane uses that signal as a guide to optimize the data rate.

“DVE is kind of the middleman,” says Vincent Cerimele, a Viasat ISR program manager. “It's talking to the modem to find out when those data rates are changing. Then it communicates through a cross domain solution to talk to the video encoder, and reconfigure it for the best data rate for the satellite.”

Viasat designed DVE in response to customer need for an automated system that could adjust video quality when available data rate changes. It’s designed to work with Viasat modems and all Haivision Makito encoders, and has low PC system requirements.

What’s particularly intriguing is that DVE has potential applications beyond ISR aircraft. Other types of military aircraft could also utilize DVE to enhance surveillance and targeting.