Among other things, ViaSat employees in the Boston office are hard at work on a new type of browser that promised to be faster than just about anything else available. 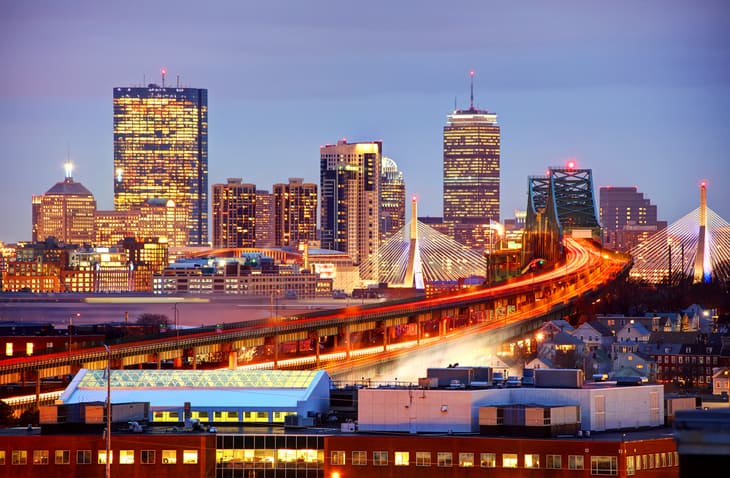 Viasat’s Boston-area employees are used to working on cutting-edge technology. Now, they’re doing so in the middle of one of the country’s most historic and vibrant cities. The office previously based in Quincy, MA recently moved about 10 miles to downtown Boston.

Viasat believes the urban location will be attractive to those interested in high-tech professions.

“The intent is to continue to attract really strong engineering talent,” said Ken Gamache, general manager of Viasat’s Massachusetts operations. “We have a better opportunity for doing that in downtown Boston, especially with the millennial crowd.”

“These employees want to effectively eliminate their jobs by getting rid of that issue of latency.”

The Quincy office is the birthplace of an advanced web browser project, expected to make its public debut in late 2017 or early 2018. The site began as start-up company Intelligent Compression Technologies (ICT), which Viasat acquired in 2007. ICT employees were working on acceleration technology before Viasat’s acquisition.

“Each incarnation has addressed issues with the web and improved performance,” Gamache said. “Without it, our satellite service wouldn’t work as effectively as it does today.”

“These employees want to effectively eliminate their jobs by getting rid of that issue of latency.”

The “Sparrow” browser project was born out of that quest. The browser relies on a hinting service, a cloud data base it draws upon to predict information a user will request.

“It’s so much better than anything that’s been done before with caching,” Gamache said. “We should be able to speed up web performance so that (Sparrow) is at least twice as fast as any browser that exists today.”

Current plans call for introducing the browser to customers in 2018.

As important as reducing the effects of web latency is, it’s not the top issue among customers. Down the road about 50 miles, the staff in Viasat’s Marlborough, Mass. office focus on the larger issue of reducing the amount of bandwidth video consumes.

The Marlborough office is about 50 miles from Quincy, close enough that some people alternate between the two offices.