The government's decision to fund outmoded satellites in favor of using better, more modern options available commercially is the wrong decision in a time of escalating threats. 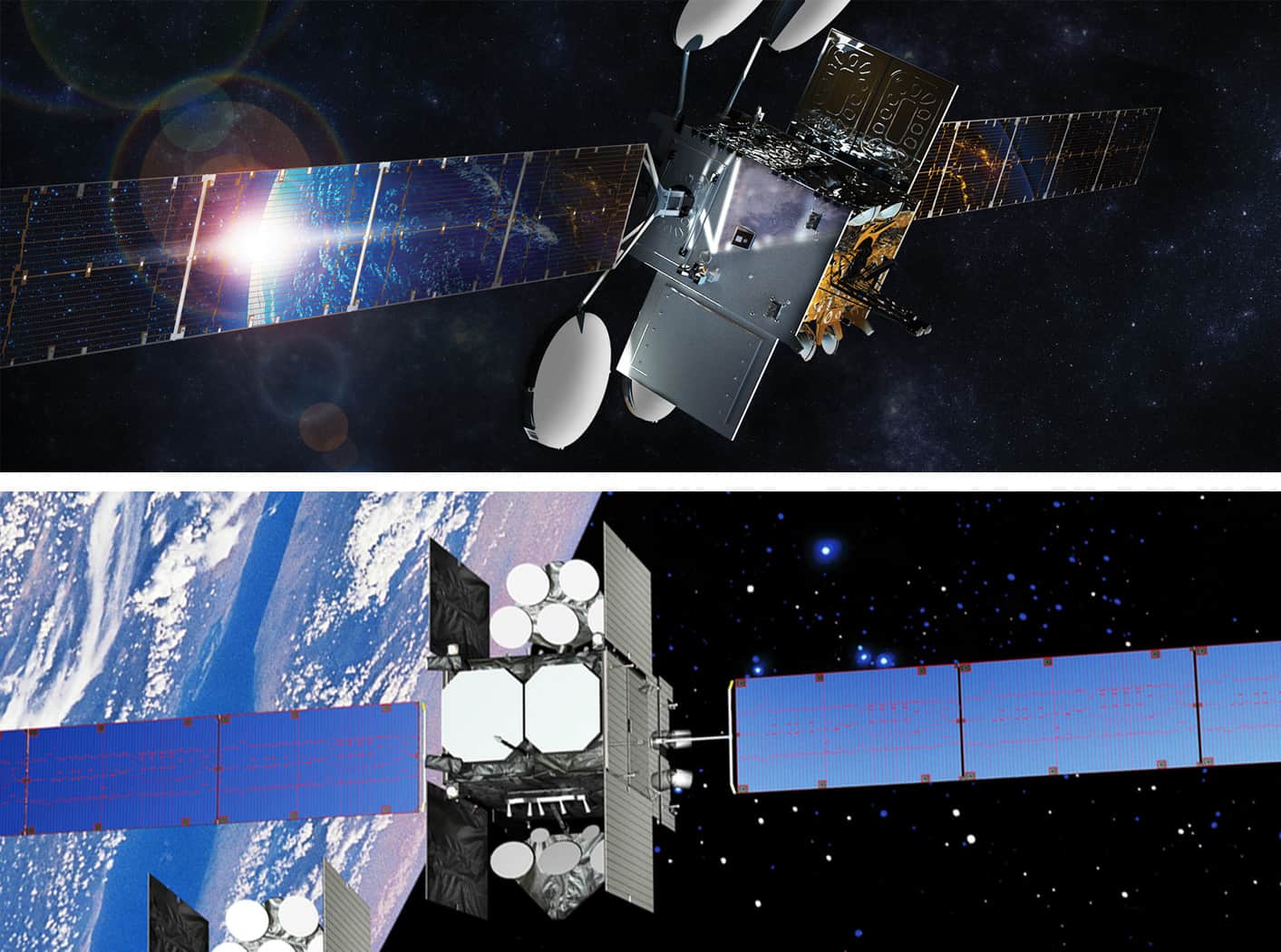 Viasat is among several satellite companies urging the federal government to take advantage of the abundant capacity and advanced technology available within the private sector instead of spending taxpayer dollars on dedicated military satellites based on 20 year old requirements.

It was a surprise to many that the $1.3 trillion omnibus budget for Fiscal Year 2018, recently passed by Congress and signed by the President, contained $600 million for two more outdated Wideband Global SATCOM (WGS) satellites. Ken Peterman, Viasat’s president of Government Systems, told SpaceNews the unexpected inclusion of the money for these satellites — which were not requested by the United States Air Force or the Department of Defense (DoD) — was purely political.

“This is sort of like the government deciding to buy more BlackBerries in 2020 or 2021 instead of taking advantage of smartphone technology,” Peterman told SpaceNews, adding: “This is an almost shameful display of putting a political agenda ahead of the national security agenda and, even more troubling, ahead of our warfighters.”

Read more on this topic in The Hill.

Peterman pointed out that, in less time than it will take to build and launch these WGS Satellites, Viasat, along with other commercial satellite operators, will have terabits of capacity in service available for military use. The WGS satellites, he noted, have only single digits of gigabits per second and represent technology that’s 10 to 15 years old.

Ultimately, Peterman said the decision will cost taxpayers more for less-advanced technology, doing a disservice to the warfighters who depend on satellite communications (SATCOM). Rather than make the decision based on politics, Peterman told SpaceNews the DoD should conduct head-to-head tests and studies to evaluate what’s best.

“It’s imperative that DoD run a series of experiments,” he said. “They need to measure the performance of commercial systems in the presence of jamming, of cyber threats, and kinetic threats to the ground infrastructure.”

During a panel at the Satellite 2018 conference in Washington, D.C., Peterman also recommended the DoD and commercial sector look to be interoperable at the network layer to provide warfighters with a seamless, resilient, agile, and protected SATCOM network available everywhere. This “Hybrid Network Architecture” would enable new, cutting-edge commercial technologies to be used interchangeably with other services as well as existing DoD purpose-built systems, rapidly delivering enhanced resilience at an affordable price.

“This all comes down to the warfighter,” Peterman said, “in order to protect our servicemen and women, and enhance mission effectiveness, we have a responsibility to provide them with the best technology available at the lowest cost. Funding WGS 11 & 12 is not the answer.”