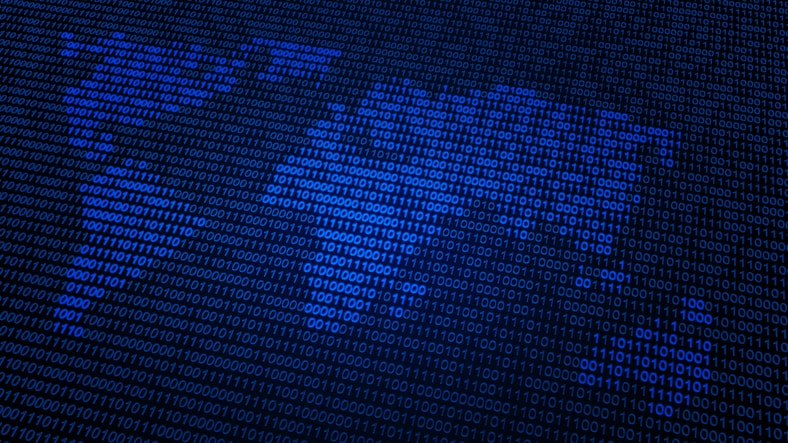 Since the 1980s, classified Department of Defense (DoD) data has been transmitted through synchronous optical networking (SONET) protocols, which are designed to support the secure transfer of real-time voice encoded communications. But SONET has become increasingly obsolete as it lacks the network scalability required for today’s Net-centric military communications. In fact, vendors for DoD networks have declared SONET gear as “End of Sale,” which means the technology is now out-of-date and at risk to new threats.

This has created an urgency within the government to find a replacement solution to protect voice, data and imagery at all levels of security classification.

“SONET is no longer capable of meeting the speed, scalability or flexibility required to protect today’s networks against rapidly evolving threats,” said Ken Peterman, president of Viasat’s Government Systems business. “It’s time the DoD works to address this issue by adopting new Type 1 network security technologies available in the private sector that will help ensure data is transmitted securely across the battlespace.”

As the sun begins to set on SONET, the government is turning to Type 1 Ethernet-based security solutions coupled with a Multiprotocol Label Switching (MPLS) transport network.

Today’s warfighters have become accustomed to multiple and simultaneous forms of communication, from streaming video to real-time voice and chat. MPLS can determine the optimum path for packets, while maintaining the highest level of security possible, such as ensuring that HD video is sent over high-latency routes while automatically switching voice and chat data to low-latency routes to minimize interruptions.

MPLS offers other advantages as well. It is more scalable, able to respond quickly to changes in demand and bandwidth. It also has advanced security features and the capability for users to create Virtual Local Area Networks (VLAN), allowing geographically separate networks to seamlessly combine into a single network.

Viasat has particular proficiency when it comes to network technologies such as MPLS, which the company uses for its own networks.

“We’re an agile company with deep expertise securing some of the world’s most sensitive networks, including our own” said Scott Adams, vice president of Secure Network Systems at Viasat.

At the core of Viasat’s security experience is protecting live networks to deliver high quality, uninterrupted connectivity. As a global communications company, Viasat has been securing its own operational networks for years, preventing millions of attacks weekly from reaching subscribers and automatically mitigating against attacks such as Distributed Denial of Service (DDoS) attacks. Over the years, Viasat has also accumulated petabytes of proprietary cyber threat intelligence, which provide insight into the some of the most sophisticated, well-funded attacks.

By employing its extensive experience protecting some of the world’s most sensitive networks, Viasat has also amassed deep expertise in information assurance.

“Our key focus areas are data confidentiality and integrity,” Adams said. “Ensuring the data you send across the network is what actually gets sent, and that no one else sees it except those who are supposed to – that is absolutely essential. Another key aspect is authentication: every user and every device is validated for who they really are.”

With over two decades of experience in information assurance, Viasat has amassed the broadest portfolio of Type 1 certified network encryptors on the market today. This puts the company in a unique position to fulfill the government’s SONET replacement needs.

Viasat’s KG-142, for example, is the first Type 1 MACsec Ethernet encryptor capable of operating at speeds up to 100 Gigabits per second (Gbps). What makes the KG-142 particularly valuable is that it can operate at multiple speeds, from 20Gbps to 200Gbps aggregate. Viasat is also developing a 400Gbps encryptor it plans to introduce later in 2019.

Other products in Viasat’s portfolio of SONET replacement solutions include the KG-250X, a compact, 200Mbps High Assurance Internet Protocol Encryptor (HAIPE) device; the 2Gbps KG-255X HAIPE for enterprise applications; and the KG-250XS, a HAIPE encryptor which weighs a remarkable 10 ounces, light enough to be carried by the individual warfighter and the smallest encryptor fielded today.

As the demands of networking and network defense have changed over the years, Viasat has evolved its capabilities. Today, instead of encrypted data going from one user to another, it’s being sent to and from the cloud. Viasat already has a number of products in place to ensure this cloud data is secure as the DoD transitions to the next phase of network security on the battlefield.

“The cyber threat continues to accelerate as users expand, Internet of Things (IOT)-enabled devices are added, and attack tools continue to advance and become more readily available to hackers,” Peterman said. “With threats advancing at a rapid pace, we are taking the appropriate steps to stay ahead of the adversaries. For Viasat, we believe it is critical to remain diligent and focused on increasing our monitoring and response capabilities to address these threats and protect our end users.”

The technology, Peterman said, must continue to match the threats.

“As threats evolve, Viasat is making sure the networks of today and tomorrow remain secure – from the cloud to the tactical edge. We’re looking forward to continuing to push the envelope when it comes to delivering effective innovations in the information assurance business.”