The initiative will benefit schools, clinics and government sites by delivering reliable high-speed internet to areas where connectivity options were previously limited or nonexistent. 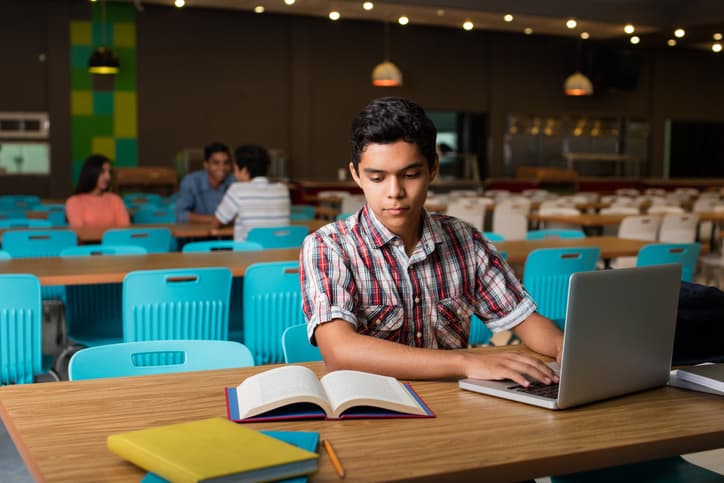 Viasat and Ubix had previously shared plans to connect enterprises in Mexico. The Internet para Todos initiative will benefit schools, clinics and government sites by delivering reliable high-speed internet to areas where connectivity options were previously limited or nonexistent.

“By partnering with Viasat, we are able to provide high-speed internet services to government buildings and schools across the country,” said Sebastian Monterrubio, CEO of Ubix. “Most of these schools have historically had no or very poor connectivity; we are now enabling them to better meet education demands and use the internet across their curriculums.”

The move represents the latest step in Viasat’s expansion of its satellite based internet service across Mexico. From cities to rural villages, Viasat has worked to connect residents with high quality internet. Earlier this year, Viasat opened an office in Mexico City, situating the company in the middle of Mexico as it looks to bring new satellite-enabled connectivity services to the country. Partners such as Facebook have joined in, helping to serve unconnected and poorly connected communities in Mexico that would benefit from Viasat’s service.

All along, helping to narrow the education gap and increasing opportunities for Mexican students have remained key goals.

In developed countries such as Mexico, 60 percent of the population has access to some type of internet.

Meanwhile, only 12 percent of schools across the country have access to broadband. However, studies reveal the positive impact technology has on education, with high-speed internet being a key component. In a country like Mexico, where more than 30 percent of children under 15 don’t reach the education level appropriate for their age, better internet coverage could be the key to improving the quality of their education, said Cody Catalena, Viasat’s general manager of Global Business Solutions.

“Through the current Internet para Todos site deployments, Viasat has demonstrated its reliability, flexibility and high-speed satellite internet capabilities,” said Mauricio Ávila González, director of Red Telecommunications and Mexsat. “Due to its proven performance on ViaSat-2, we are satisfied with the services provided by Ubix and Viasat and we are looking forward to increasing our success across the program.”