At the October Army Warfighting Experiment, company will present its Dispersed and Secure Wireless Headquarters technologies 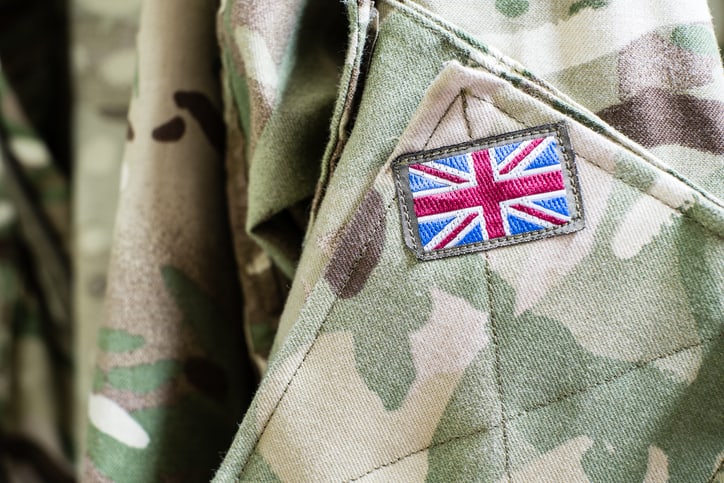 Viasat will demonstrate its Secure Wireless Headquarters (SWHQ) capability concept to the British Army between 5th to 19th October as part of Army Warfighting Experiment 2020 (AWE20).

Under the AWE’s theme of “Agile Command, Control and Communications (C3),” SWHQ will be considered alongside multiple innovative technologies as the army identifies product and capability development opportunities in the future.

The AWE 20 will focus on five assessment areas including:

As Viasat UK’s business development director Martin Flather said, the company has identified significant crossover with many of the AWE objectives, including the creation of a network-enabled environment and capability to exploit data; increased visualization and shared situational awareness; and networking capability to support artificial intelligence and machine learning tools.

Supporting AWE 20’s live exercise and distinguished visitors day, Viasat has assembled a pseudo-consortium of companies to bring “best of breed technologies” into a headquarters environment and exploit connectivity data visualization and dispersal between brigade and battlegroups.

“We believe we are the only industry player in AWE 20 that is working in that way,” Flather said.

Flather explained how SWHQ will create a wireless environment in which staff are able to rapidly establish an operations center and — irrespective of security domains they're working in — connect immediately into a network.

“That network will understand what systems must be connected and which services must be consumed. If we can do that, we will realize the efficiencies of speed of working, speed of situational awareness and speed of data exploitation,” he said.

The SWHQ is enabled by an autonomous data management box which features multiple network wireless access points including Wi-Fi, WiGig, LiFi and 4G LTE. Dependent upon the threat environment, the network will seamlessly switch between different access points to change the RF profile of the HQ and improve resilience.

Viasat will also demonstrate its Dispersed HQ (DHQ) concept at AWE, which will network together the Brigade and Battlegroup HQs via a software-defined bonded router platform capable of supporting multiple bearers concurrently.

Similar to the SWHQ concept, the DHQ will enable bearers to be swapped in and out to change the RF profile of the headquarters and to increase resilience.

“If necessary, SWHQ/DHQ can move to a non-electromagnetic footprint using FSOC and LiFi services,” Flather said.

Due to be conducted on the Salisbury Plain Training Area, scenarios will see tactical HQs established in less than 1 hour and collapsed quickly to reduce logistics burdens. Viasat will also manage Mission Control during the exercise to support participating troops from the 1st Armoured Infantry ‘Strike’ Brigade.

“The key benefit of the SWHQ is speed of access, agility and survivability for commanders in addition to improved mobility across the battlespace. It will also inform emerging concepts of operation for the Army’s new Strike Brigade,” Flather said.

Looking to the future, Flather explained how AWE 20 would provide a new approach for the British Army to consider experimentation to inform systems requirements and future programmes.

“Our intent is to help the army with its future capabilities through experimentation,” he said while referring to the British Army’s Land Environment Tactical Communication and Information Systems (LE TacCIS) programme.

Viasat is also interested in extending the SWHQ concept to include platform integration on board tactical ground vehicles including the army’s forthcoming Mechanised Infantry Vehicle (MIV) and Multi Role Vehicle-Protected (MRV-P) vehicles.

“The main effort for Viasat is to demonstrate to the army the availability of off-the-shelf technology which can deliver major capability at pace for the LE TacCIS programme,” Flather said.