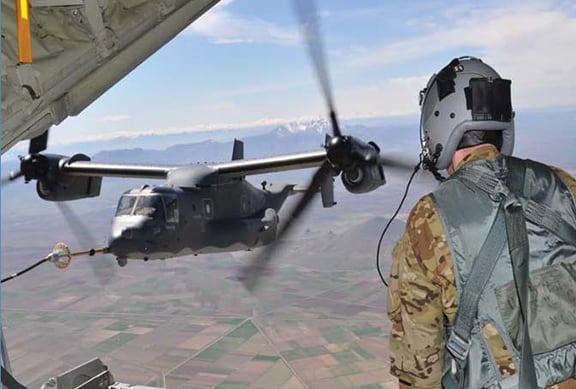 When the U.S. Special Operations Command was created in 1987 as a division of the U.S. Army, it was viewed as a force that would be used in a limited fashion. The strategic approach to their deployment was to be centered on positioning very limited numbers of high-demand Special Operations Forces (SOF) at the “right place, at the right time, facing the right adversary.” Over the last 31 years the role of USSOCOM has evolved enormously from this original strategy. USSOCOM personnel are now engaged across the battlespace, in every Geographic Combatant Command (GCC), providing key capabilities to support emerging and ongoing campaigns and operations.

SOF warriors operate and fight in every corner of the world. USSOCOM must sustain and support deployed and forward-stationed missions and personnel across more than 80 countries. These missions include both combat and non-combat situations with a wide variety of joint, interagency, international, and multi-national partners.

The IDIQ contract award is purposefully aligned with current Department of Defense initiatives to modernize the military’s tactical network. In recent statements to the Senate Armed Services Committee, General Raymond A. Thomas, III, Commander USSOCOM, discussed this need to be able to rapidly transform capabilities: “While we are fully committed to winning the current fight, we are simultaneously working to prepare for the conflicts of tomorrow. We are always searching for improvements and relentlessly pursuing our next advantage.”

Viasat is proud to support USSOCOM by delivering state-of-the-art products and services that answer customers’ needs rapidly, enhancing mission effectiveness and increasing mission safety. In today’s rapidly evolving operational environment, Viasat continues to exploit the advantage of being an agile company with access to commercial business models and cutting-edge technology; allowing us to fulfill the needs of the warfighter with advanced solutions ready today. This contract mirrors that agility by allowing USSOCOM and Viasat to continually raise the bar on technology while reducing the timeline to delivery. This ensures that USSOCOM is able to continue to execute changing mission sets safely and successfully.