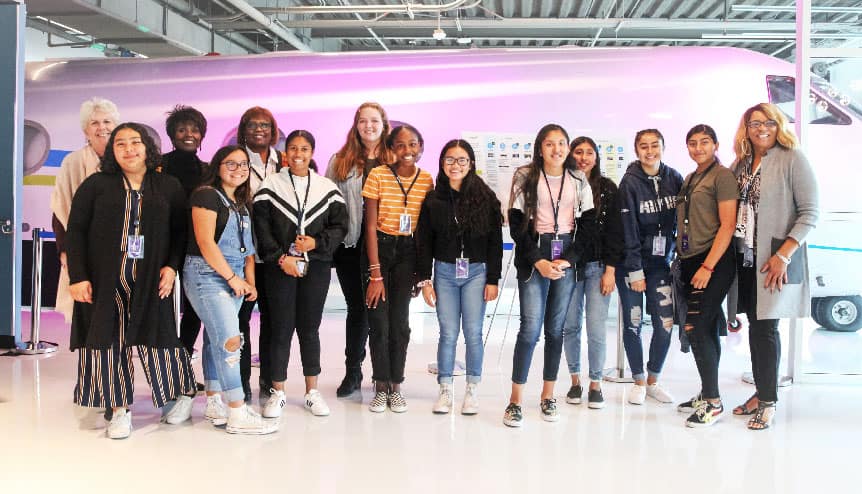 Company CFO says tough situations can be opportunities to shine

In 1946, six young women programmed the first electronic computer in a secret U.S. Army project. When the Army unveiled the ENIAC project to the press and held a dinner to celebrate its flawless debut performance, the women were not introduced or invited.

In 2013, when the women were in their 70s, they were finally recognized for their contributions.

International Women’s Day, celebrated annually on March 8 since 1911, is a nationwide tip of the hat to those kinds of achievements. It’s also a call to action for accelerating gender parity. 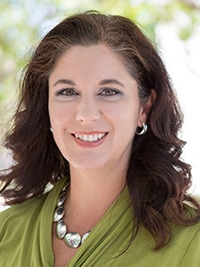 Viasat celebrated the day at its Carlsbad and Denver campuses. In Denver, a group of male and female employees watched a documentary about the ENIAC programmers called “The Computers.”

In Carlsbad, Chief Financial Officer Shawn Duffy spoke during a companywide webcast about her life and career.

Both the women in the documentary and Duffy emphasized a love of their work that propelled them past obstacles.

“A lot of times the biggest challenges end up being the most rewarding,” Duffy said, pointing to Viasat’s 2009 acquisition of Denver-based WildBlue. “For the company at the time, that was an enormous transaction. It was a full court press for a good 12 months.

“I look back today and say, had we not done that, we would not be where we are today. Looking backwards and seeing what we’ve accomplished is astonishing.”

Because her first name, Shawn, is gender-neutral, Duffy said people are often taken aback when they discover she’s a woman, but uses it as an opportunity to challenge biases and assumptions.

“It’s ok to get in situations that are a little uncomfortable; to me, it’s an opportunity to surprise them,” she said. “Five minutes from now you’re going to have the conversation you’re there to have, and they’ll understand what you’re bringing to the table.

A mother of two teenagers, Duffy cites her career and her family as her greatest sources of pride. Organization and flexibility have been the keys to successfully balancing both.

She urged other women to set high career goals and support one another as they move toward them.

“Pursue your desires and dreams with zeal; really push yourself to do things that are amazing,” she said. “We can all also make sure we have time for people who are having challenges in their careers. Support each other. Knowing you can talk out loud about those challenges is a big part of overcoming them.”

In Denver, a discussion after “The Computers” documentary also focused on supporting co-workers, regardless of gender. Both men and women who watched the film expressed shared sentiments about recognizing one another’s accomplishments.

“I’ve been in tech almost 20 years and I think it’s much more inclusive now,” said analyst Shelly Sousa. “I’ve had three female bosses at Viasat; it’s been fantastic. Not because I’m being led by a woman, but because our teams are diverse. I think it’s made our products better.”

Learn more about ENIAC and watch “The Computers” documentary here.