ViaSat-2: Getting ready for launch 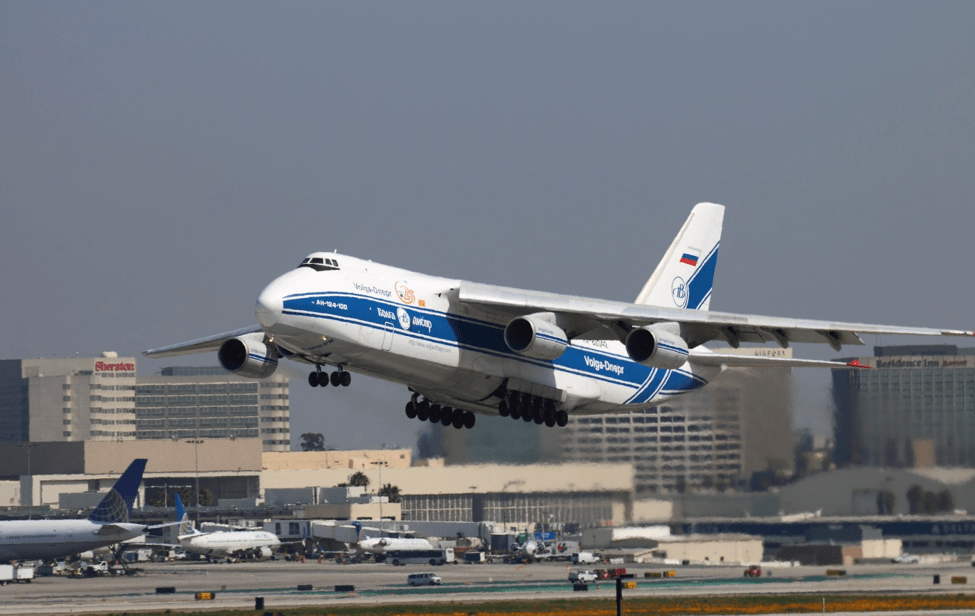 A question the Viasat program team is often asked is: what happens leading up to a satellite launch? Let’s take you through the ViaSat-2 journey – now that we’ve shipped the satellite from the Boeing Satellite Systems International factory in El Segundo, Calif., to the launch site in Kourou, French Guiana. As you’ll learn, a lot happens in the weeks leading up to its ride into space.

As you can imagine, it’s not easy to move a satellite that weighs over 9,000 pounds and is roughly the size of a school bus; especially when the launch base is in a rather remote location, such as French Guiana.

So, in order to transport such a large piece of equipment over such a great distance, you need a really big container and an even larger airplane. ViaSat-2 was so large that Boeing had to build a new container to accommodate the satellite.  The container is designed to physically protect the satellite from damage, but also to keep the environment clean and the temperature and humidity within specified ranges.  These are not just large crates, but very sophisticated environmental control chambers. For ViaSat-2, we chartered the largest available cargo plane in the world, the Ukrainian-built and Russian-operated Antonov AN-124.  The satellite containers are carefully designed to fit in the cargo bay of an AN-124.

One thing to note is when we ship a satellite to the launch facility, we don’t just ship the satellite, we also ship test equipment, handling hardware, fueling gear, and office equipment, among other items. Loading the container on an AN-124 takes about 4-6 hours, as does unloading it. The trip from the satellite factory to a launch base is about a 2-3 day trip. For ViaSat-2, the AN-124 flew from Los Angeles (LAX) to Houston and then direct to Cayenne, French Guiana. ViaSat-2 departed LAX on March 16, 2017.

A typical launch campaign usually spans about 30 days from satellite arrival to launch. The ViaSat-2 launch campaign is scheduled for 39 days from satellite arrival to launch, as Arianespace has two other launches scheduled at the Guiana Space Center (known by its French acronym as CSG) between the time ViaSat-2 arrives and its official launch date.

The other major phases of a typical launch campaign are:

Fuel: Once we’ve verified the satellite is completely healthy, we will load the chemical fuel onboard.  ViaSat-2 has a hybrid propulsion system, which means it is using traditional chemical propulsion as well as electric propulsion.  The electric propulsion burns xenon gas, which is an inert gas.  Because it’s inert, the xenon is loaded at the factory before shipment to the launch site.  So, at the launch base, we have to load hydrazine fuel and nitrogen tetroxide oxidizer. Both of these chemicals are highly toxic and hazardous, so on fueling days, the facility is cleared of all but essential personnel.

Up to this point in the launch campaign, we’ve been working on our own, and apart from some blackout days due to other hazardous operations or other launches, we’ve been pretty much free to work on our own schedule.  That changes as soon as combined operations start.  Combined operations begin when we mate the satellite to the payload adapter (the payload adapter is the structure that holds the satellite to the rocket).  From this point on, the satellite team and the launch vehicle teams are integrated and all subject to a joint schedule.

For ViaSat-2, combined operations will start approximately six (6) days before launch when the satellite goes onto the payload adapter and will end upon conclusion of the launch.  From this point on, there will be a very carefully scripted sequence of events that will see the satellite joined to the adapter, then mated to the Sylda (the dual payload carrying structure), encapsulated within the payload fairing, mated to the rocket, roll-out to the launch pad, launch rehearsal and finally, launch.

Launch days are inevitably long days. The initial call to stations is usually 10-12 hours ahead of the scheduled liftoff time. During this time, we’ll follow a very carefully developed script and sequence of events for both the rocket and the satellite. We’ll power-up the satellite and perform some health checks to ensure the satellite is still healthy. The integrated countdown sequence will progress and we’ll receive weather updates and finally, during the terminal count, we’ll give a final go or no-go for launch. For ViaSat-2, the last point at which we can abort the launch is 7 seconds prior to ignition of the first stage core engine.

The ViaSat-2 mission will take less than 30 minutes from liftoff to separation. Once the satellite separates from the rocket, the next major event is acquisition, which is the point at which the satellite first communicates with, and accepts, commands from a ground station. At this point, we consider the mission to be successful.