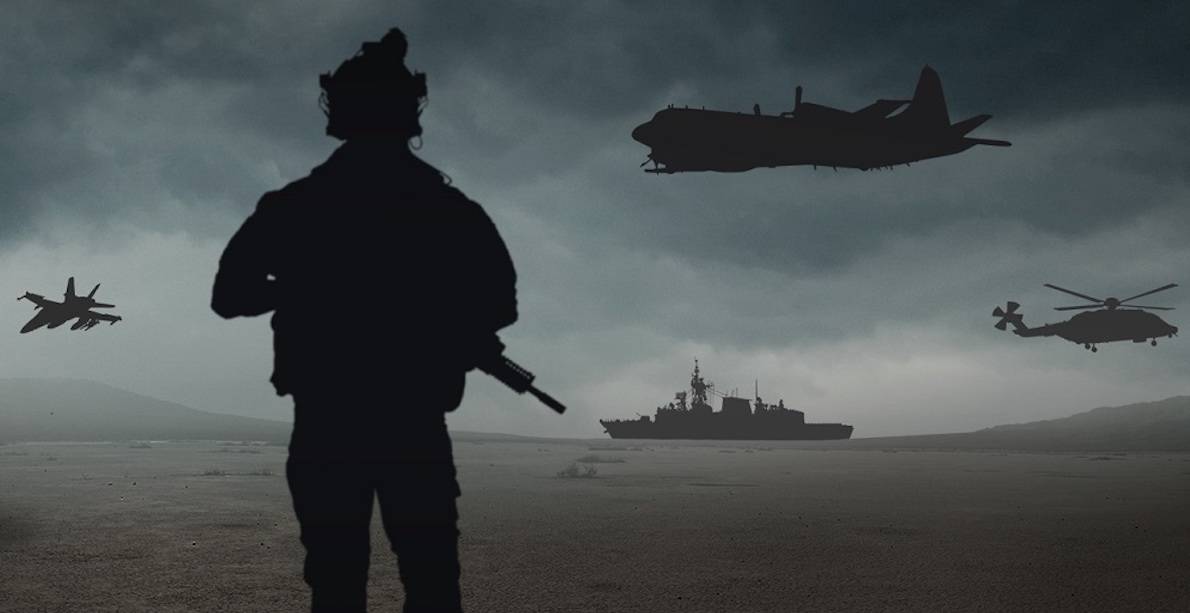 When a company discovers that more than half of its customers want a new product, that company’s leaders would be wise to listen.

So when more than half the U.S. military’s communications managers want to see more products from non-traditional defense contractors – instead of the same old big corporations that dominate the defense industry – shouldn’t the Department of Defense listen?

This issue was captured in a new survey of military communications and cybersecurity professionals. Conducted by Viasat and the Government Business Council, the Second Annual State of Military Communications Study collected responses from 195 users – 40 percent of whom were Senior Executive Service or GS/GM-13 or higher – from across the military branches.

Among other questions, the survey asked respondents how their organization would benefit from participation in the acquisition process by the New Defense Industrial Base, the industry term for those companies who are not traditional defense contractors, yet which tend to operate in both the commercial and government sectors. The answer was that 52 percent of users believe that the New Defense Industrial Base would allow them access to the latest technology.

Another 51 percent looked forward to collaboration with industry partners, while more than one-third of respondents foresaw additional benefits such as increased mission effectiveness, reduced technology development time, and the chance to proactively address future warfighter requirements.

In fact, the survey suggests that DoD’s IT professionals yearn for a new approach. A staggering 97 percent of respondents said they’d experienced loss of connectivity in their military work, 60 percent fear that U.S. communications technology is behind or only at par with potential adversaries. Another 55 percent either have low confidence – or no confidence at all – in their organization’s preparedness against cyberattack.

The study’s findings also suggest the desire for change is being stymied by inertia and force of habit. When asked why their organization contracts with the Traditional Defense Industrial Base instead of the New Defense Industrial Base, 50 percent of respondents blamed cultural complacency. When asked the causes of any defense communications deficiencies in their agency, 39 percent also blamed cultural complacency, and an additional 21 percent pointed to low use of commercial technology.

Ken Peterman, Viasat’s President of Government Systems, describes this complacency as “maddening.” He blames it on two factors: One is “an acquisition community that is comfortable with the status quo,” he says. “In the absence of top-down leadership driving and encouraging transformational change, the rank and file is going to continue to do what they've always done.”

The other is a defense acquisition process that has become too focused on reinventing the wheel rather than utilizing suitable technologies already invented by the private sector. Indeed, the government isn’t always aware of – or even curious about – commercial breakthroughs.

He points to purpose-built Department of Defense communications projects, including satellites and tactical radios, that in some cases have taken decades to develop, only to become antiquated by the time they are deployed. “In the same time that these programs have existed, the private sector has gone from 2G, to 3G, to 4G, to 5G. We’ve seen Viasat go from the ViaSat-1 satellite, to ViaSat-2 and now ViaSat-3 is coming.”

While the Department of Defense’s culture of invention might have produced remarkable technologies in the past, such as GPS, it is ill-suited for today’s fast-moving fields such as satellite communications and cybersecurity, where cutting-edge capabilities often originate in the private sector.

“We need to move from the policies and practice of the culture of invention, and move to a culture of assess, adapt, deploy, evolve and then roll off,” Peterman argues. “If there's better technology, roll that off as fast as we can and move on to something else.”

Perhaps, he suggests, this is why so many government customers want more participation by the New Defense Industrial Base.

“What you see in the Traditional Defense Industrial Base is, ‘let me take six or eight months and write a proposal of how much it will cost for me to study the problem,’” Peterman says. “The technology to a large degree in the old defense industrial base is stale and tired. And I think the New Defense Industrial Base is proactively bringing this technology and putting it to work for us in the civilian world. And that technology is surprisingly applicable to the defense environment.”

The survey shows that defense communications managers are keenly aware of the capabilities offered by the New Defense Industrial Base. The question is how it will take the defense acquisitions community to realize the same.

Leilanie Ramos is Marketing Manager for Strategic Accounts with Viasat’s Government Systems team. By combining her time growing up in a military family with 15+ years of experience working with a government audience, Leilanie has developed a deep connection to our men and women in uniform. She’s been with Viasat since 2008, working out of the company’s headquarters in Carlsbad, CA.