How satellite helps reach underserved areas around the globe 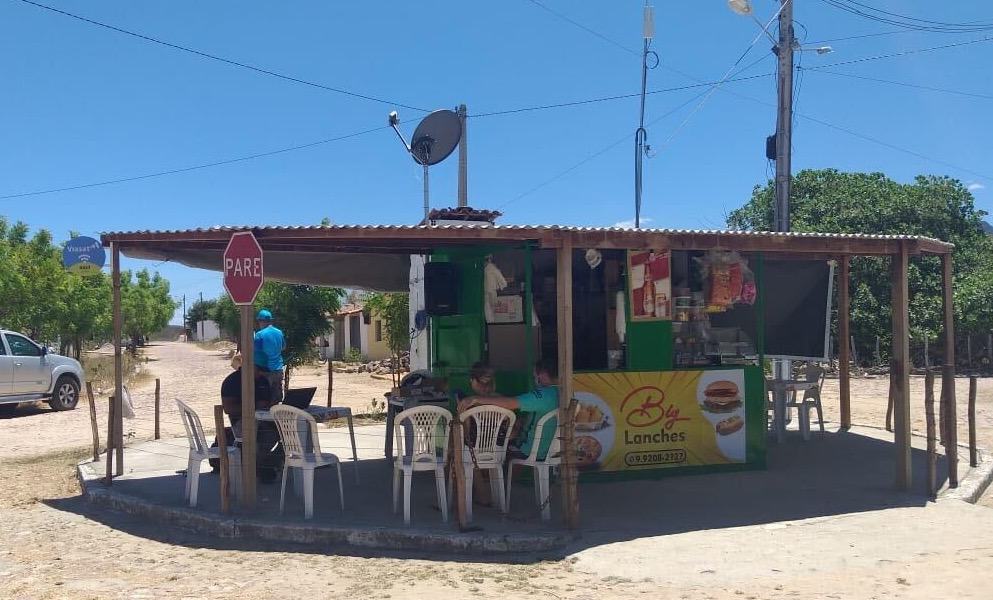 Satellite internet is not only the most logical way to serve underserved communities, it’s the most affordable and sustainable. That was the conclusion of a panel of industry experts during a recent webinar.

“We at Viasat think that in 5, 10, 20 years, we’ll still be a viable alternative to connect the unconnected, who hopefully by then will be served not only by us but other providers,” said Kevin Cohen, Viasat’s general manager for global community internet. “Our Community Internet service is already within walking distance of millions of people in Mexico, and we’re investing in higher-throughput satellites to keep up with demand to reach these unserved communities.” 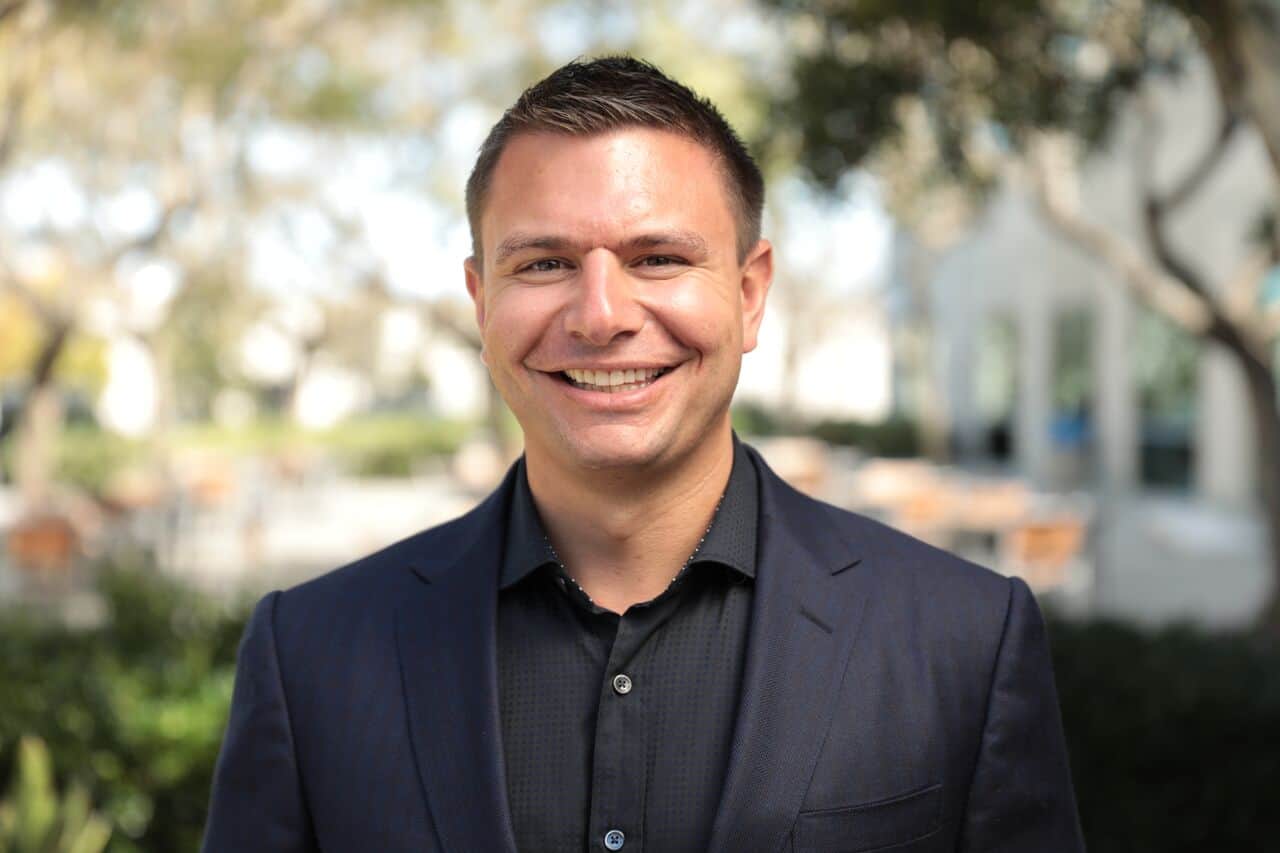 “We think there’s a need for satellite, and even in 20 years, that the cost of our connectivity and capital expenditures will be more affordable than running fiber out to the communities we’re connecting.”

Impacts on education, economics and more

The Aug. 27 event, “Serving Underserved Communities,” was a Q&A with four satellite industry leaders. It was sponsored by GVF — a nonprofit association representing the satellite industry — along with the Satellite Evolution Group and AVL Technologies.

Cohen served on the panel with representatives from Kacific Broadband Satellites, Gilat and SES. An introduction to the event noted how lack of access affects education, economic activity and income, social engagement and political and cultural awareness. The divide is not only geographical – with urban areas having better access than rural and remote populations – but a division of age, race and other factors.

The coronavirus crisis has driven home those facts, and how critical internet access is.

“Roughly one-third of the world’s schoolchildren can’t access their schools in a remote learning situation,” said Robertson, SES’s senior vice president of global government. “This is something none of us in our industry should feel comfortable about; we should be putting our hands up to find a solution.”

The need for connectivity in crisis situations extends beyond school and homes, said Doreet Oren, Gilat’s director of corporate communications.

“The pandemic caused the need for temporary hospitals that need communication, temporary hostels where people need to stay during contagion,” she said. “The advantages of satellite, which can be deployed in record time and is able to reach everywhere, are exactly what is needed in times of crisis like this pandemic.”

Kacific CEO Christian Patouraux said their company saw similar issues during the early stages of the pandemic. As lockdowns were enforced and boat traffic ceased, islands in the Pacific Ocean were cut off from the outside world.

“Those regions don’t have connectivity,” he said. “What we’ve seen is a state of shock in our regions. Those governments have come to realize there’s a problem. They’re now rolling up their sleeves to bring satellite to connect those islands and remote areas.”

Cohen said satellite is an ideal solution in crisis situations.

“The advantage of satellite is you can install service quickly, and you don’t need any terrestrial infrastructure – which is often knocked out in these areas,” he said. (Satellite does require a ground component, but it’s usually located in another area from affected sites.) “After hurricanes or earthquakes, satellite infrastructure is still typically up and operating and if not it can be deployed rapidly.”

Connectivity isn’t without cost, however. Many of the areas that most need service are economically challenged but have the same wish to be online for education, entertainment and connecting with friends and family.

Viasat’s Community Internet service uses a formula that addresses many of the cost concerns. The service uses a centralized Wi-Fi hotspot that connects to a satellite and can be deployed with minimal local infrastructure investment. It’s already available to millions in rural parts of Mexico and recently launched in Brazil. Viasat plans to expand the service to other countries soon and continue to scale it globally with ViaSat-3.

“The opportunity for satellite to make a huge difference around the globe is very large,” Cohen said. “You need to deliver satellite in a sustainable way, and it needs to be something the consumer wants.

“We were the first to launch community internet under the Community Wi-Fi model in 2018. From the start, we built it to be sustainable. From our perspective, the only way you’re going to provide long-term connectivity is to offer it at price points they can afford, with enough data that they’re happy using the service.”