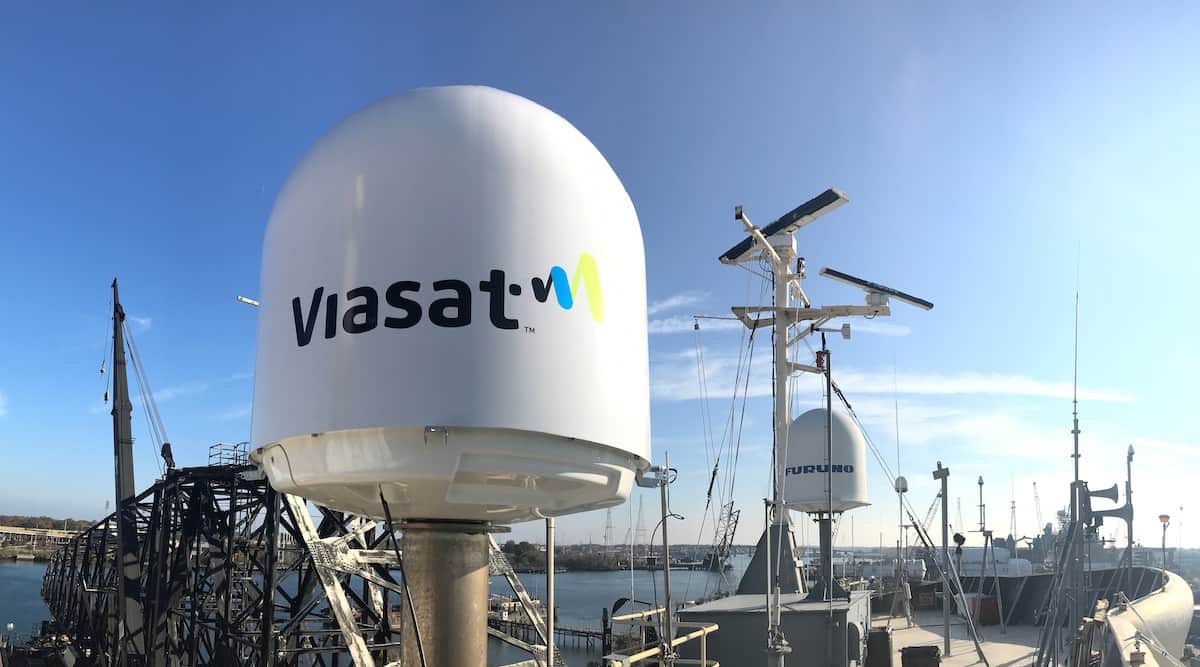 The U.S. Army Corps of Engineers, made up of nearly 40,000 civilian and military personnel, is one of the world’s largest public engineering, design and construction management agencies. The organization plays a critical role in protecting and enhancing waterways to help strengthen the nation's security, energize the economy and reduce risks from disasters.

Among other responsibilities, the Army Corps of Engineers oversees protection and improvement of canals in the United States. The Army Corps often uses a process called dredging — the excavation of material and debris from canals — to improve existing water features; reshape land to alter water drainage, navigability and commercial use; construct dams; and recover mineral deposits.

To complete its mission, the U.S. Army Corps of Engineers relies on a high-speed, secure and resilient broadband network connection for everything from sending daily emails to sharing critical information about current projects. The McFarland, a U.S. Army Corps of Engineers dredging vessel, is one of the first ships in the organization that’s equipped for access to satellite-enabled broadband internet.

The McFarland team needed a change, and Viasat was up to the challenge. Today, Viasat is bringing the McFarland new satellite-enabled capabilities needed to execute its mission. Some of the key improvements include a nearly 20 percent increase in broadband speed, secure access to accounting, communications and email applications as well as significantly enhanced performance when compared to legacy services.

“Viasat’s team is a group of individuals who are dedicated to their work, professionalism, and customer care,” said McFarland Captain Stan Kostka. “During our install aboard the ship, Viasat worked safely and efficiently to make sure we were up and running with almost no interruption. The performance of the system has been a great improvement and a great solution for our vessel.”