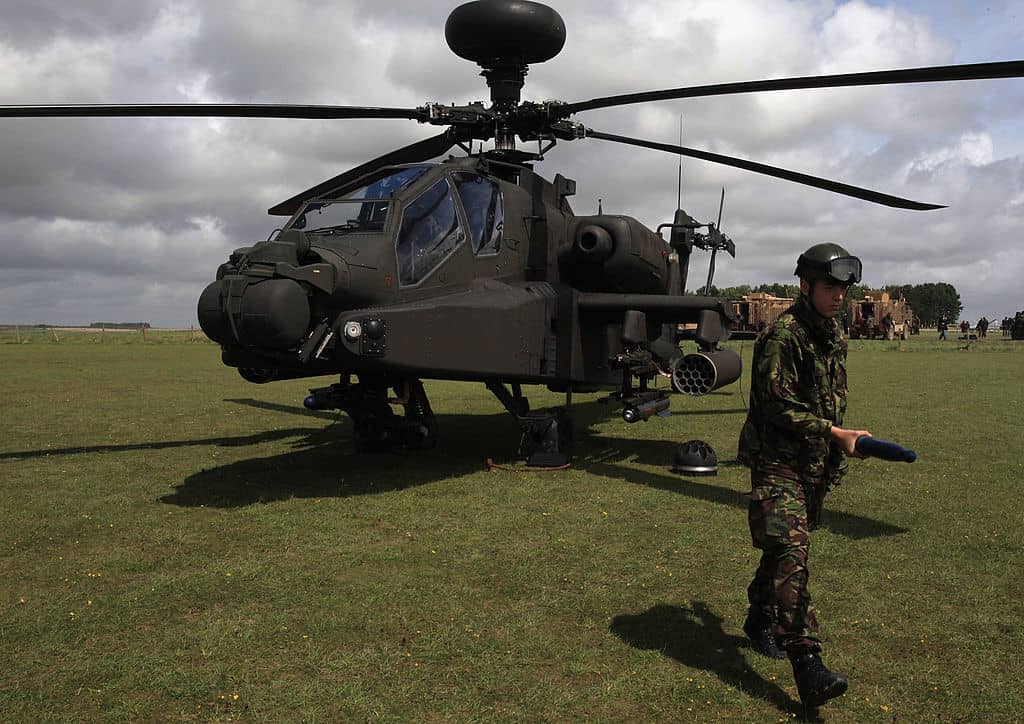 The Navy recently raised the ceiling of its Indefinite Delivery/Indefinite Quantity (IDIQ) contract with Viasat for the KOR-24A, to a maximum order value of $17.8 million. An IDIQ is basically a general ordering agreement that allows the government to quickly order new items and services as needed, without having to go through a cumbersome acquisition process. Raising the contract ceiling to $17.8 million indicates the Navy is anticipating an order of up to 100 radios.

The KOR-24A STT is the world’s only small form factor, multi-channel Link 16 radio. More than 1,800 KOR-24As are used by the U.S. military, as well as international partners, to connect helicopters, ground vehicles, small boats, and other “Size, Weight, and Power” (SWaP) constrained platforms.

Andy Kessler, vice president and business area director for Viasat’s Next Generation Tactical Data Links business, predicted last year that international sales of the KOR-24A would spike. So far, his prediction appears to be on track. At least 12 nations use the STT, and that number is expected to grow.

“We think that 100 radios just reflects expected demand over the next 12 months,” Kessler says. “We think that estimate could be understated by close to 50 percent. Even though the ceiling increase represented 100 terminals, we think there's probably about 150 terminals in play in the near future.”

Kessler sees the surge in international sales as vindicating Viasat’s development strategy for the KOR-24A. Viasat didn’t design the device in response to a government request: it was a company-funded internal research project built in anticipation of future demand for small tactical datalink terminals.

“Our business model is to design products that meet emerging requirements before the requirements are even officially levied,” Kessler says. “So the customer can just buy it from us directly rather than having to work with other companies to build a product that meets those mandated specifications, at greater expense and a longer schedule.”

Viasat’s approach paid off with the KOR-24A, and not just for the U.S. military. The KOR-24A was built to meet the needs of foreign customers who wanted a Link 16 tactical radio that was both small and would enable foreign militaries to operate alongside U.S. forces.

“We design our products from day one so that they will be releasable internationally,” Kessler says. “So that they will not be stuck with some limitation that prevents them from being sold internationally. That means international customers don’t have to join with the U.S. in some non-recurring development effort that's going to cost a lot of money and time. They can just buy this off-the-shelf product.”

The new radios are intended for the U.S. Government’s Foreign Military Sales (FMS) program, under which the Naval Information Warfare Systems Command is charged with overseeing acquisitions for Link 16 equipment. Foreign governments typically can’t buy such sensitive equipment directly from U.S. manufacturers, but must go through the FMS program.

“This contract vehicle is set up so that the Navy can buy assets from us in order to satisfy their FMS agreements with international customers,” Kessler says. “So, the foreign customer says they want to buy STTs, and the U.S. government and the foreign country enter into an FMS agreement that says the U.S. will provide them with terminals for this amount of money. And then the Navy buys the terminals from us.”