In small-town Mississippi, a mother seeks connection with the help of satellite

A Mississippi family finds life a little easier with a satellite internet connection from Viasat. 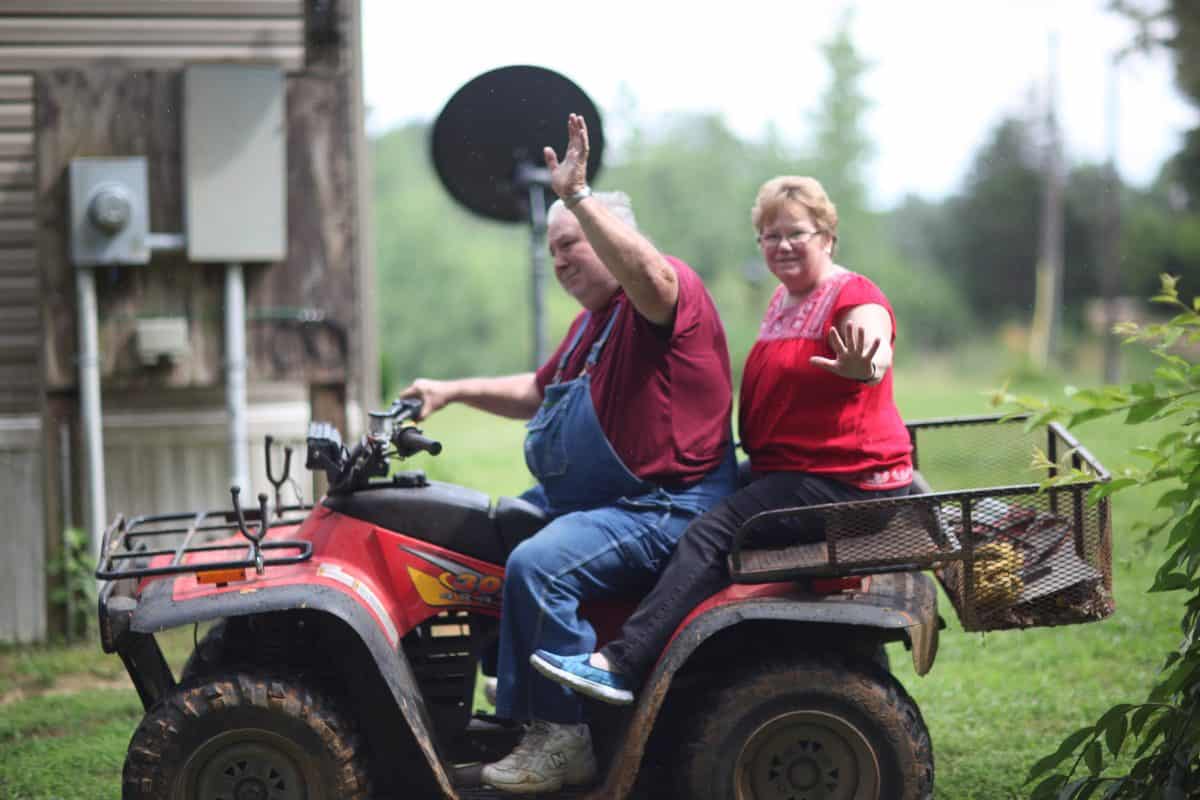 Cheryl Moss enjoys what Prentiss County, Mississippi has to offer – she feels at home in her community, likes her church group and is fond of the simple, small town life.

“People in Prentiss County are very nice, very friendly,” Moss said. “It’s all about family, church, and doing for each other. Neighbors check on neighbors, and that’s just the way of life.”

But Prentiss County lacks one critical feature: reliable internet connectivity. Boonville is the nearest town with accessible internet, but it’s about 14 miles from the Moss’s home. And for residents who have cable, it’s spotty and slow. 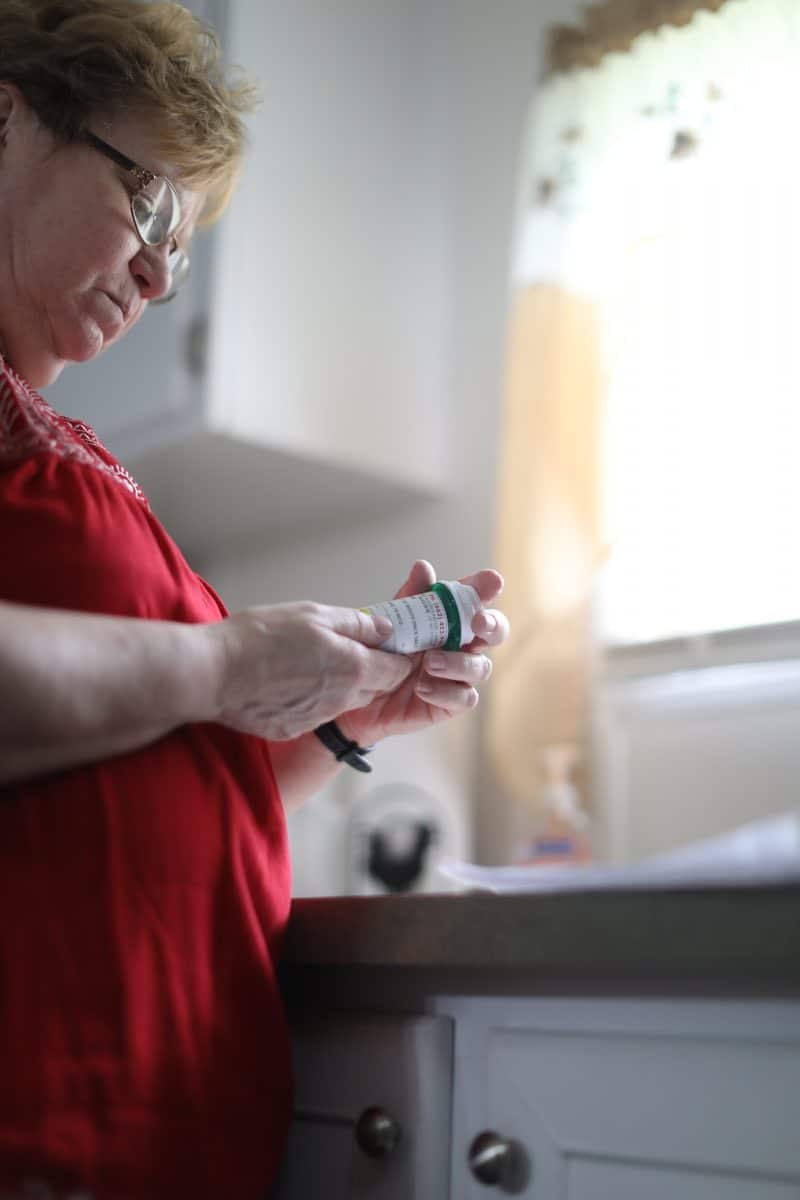 Satellite internet enables Cheryl Moss to get in touch with her husband's doctors in between appointments for updates on his prescriptions.

“We’re in a very remote place,” Moss said. “Without the internet, it’s like having no connection to the outside world.”

For Moss, the inability to connect with her family is one of the biggest downsides to not having internet access. With children and grandchildren living in Ohio, North Carolina and Florida, opportunities to see her family are few and far between.

“They only see us maybe once a year, and talking on the phone isn’t the same.” Moss said. “They hear your voice, but they can’t connect it with a face. With internet and Skype, we would be able to watch them grow up.”

Due to her husband’s current health status, the option for the couple to visit family has become non-existent.

“My husband can’t travel. So we can’t be there for the birthdays and graduations and weddings,” said Moss. “It’s the important stuff we’re going to miss out on.”

Not only would having access to internet solve this problem in the short-term, but it could help improve her husband’s health in the long-term, too.

“With the internet, we could be in touch with Bob’s doctors,” said Moss. “It’s very important for us to contact them to get updates on medications and report how he’s doing between visits.”

And with the unpredictable weather in northeast Mississippi, reliable internet access is critical to the couple’s well-being. Storms are frequent in the area, and knowing when they’re coming can help residents prepare.

“With internet, you can get online, get the maps and know where the storms are going,” Moss said. “You can track them and know when to take shelter.”

Recently, the Moss’s connected to Viasat satellite internet, which a technician installed in just a few hours. Suddenly, Moss’s world expanded well beyond the walls of her home.

“Now I can get in touch with the grandbabies,” she said. “I can see new recipes online, go on the church Facebook page. And I’m hooked on Pinterest. I love Pinterest – so many wonderful ideas on there.”

But the most rewarding part about achieving connectivity through satellite internet has been getting to see her childrens’ faces for the first time in over a year.

“If you’ve ever had children and you’ve been away from them – it’s wonderful to reconnect like that,” Moss said. “To be able to see them and talk to them – it was like opening a Christmas present. It’s priceless.” 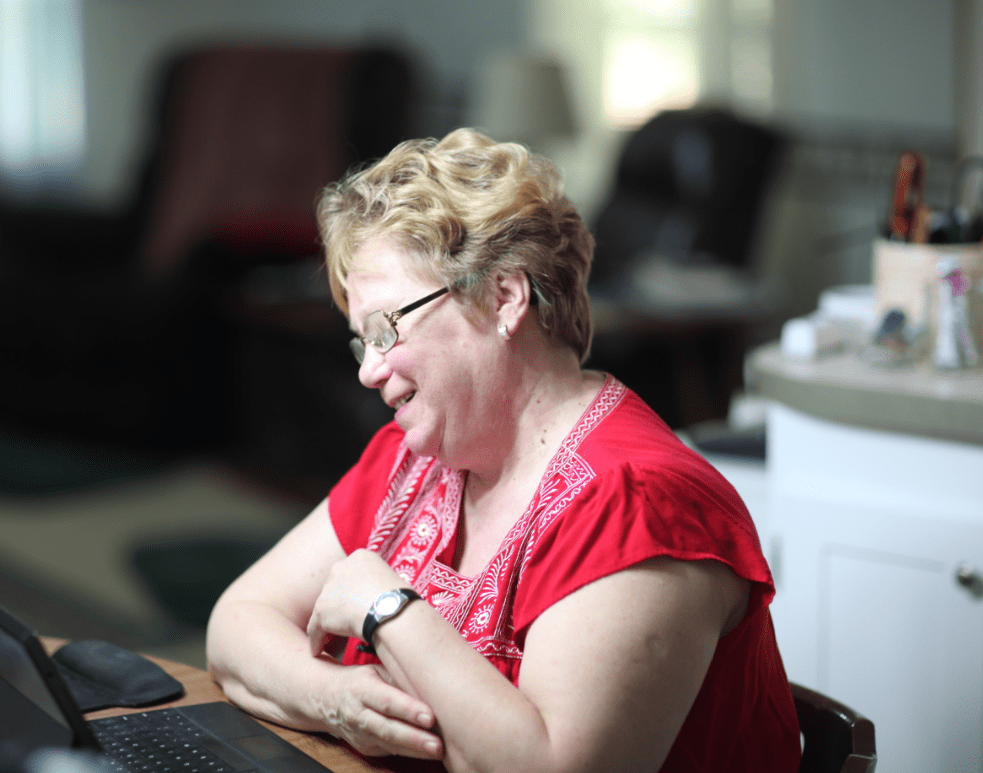 With Viasat satellite internet, Cheryl Moss reconnects with her son for the first time in over a year on Skype.