In Europe, connecting the unconnected means adding satellite to the plan

As is the case in many parts of the world, many areas in Europe not covered by traditional ISPs can be served by satellite broadband. 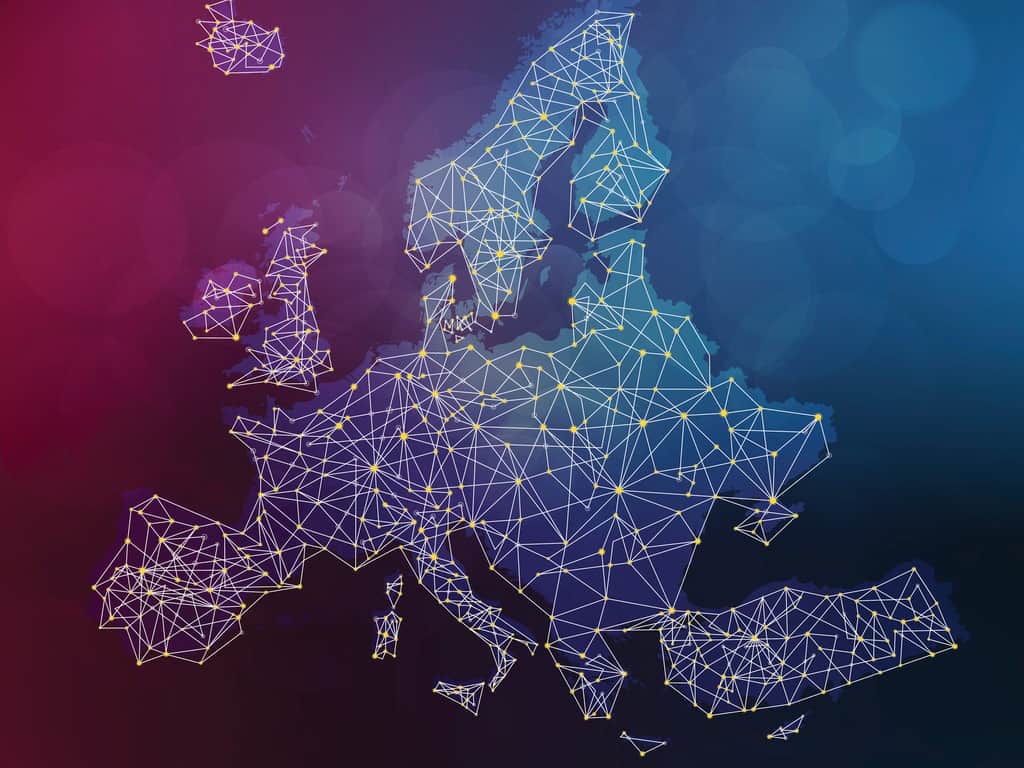 Get online in Paris or Prague, Berlin or Bucharest, and it may seem all of Europe has access to fast internet, everywhere. Even the oldest hotels have robust Wi-Fi. Paris provides it underground in many Metro stations. Barcelona offers it in city parks, for free.

And it’s fast. European countries took five of the top 10 spots for internet speeds in the first quarter of 2017, according to Akamai Technologies, a content delivery network. South Korea placed first, followed by Norway and Sweden. The U.S. ranked 10th.

In the European countryside, however, a good internet connection can be hard to find. Connectivity begins to look more emerging-market than first-world.

One example is Oza-Cesuras, a picturesque municipality in Galicia, in northwestern Spain. In the provincial capital, A Coruña, 90 percent of residents have fiber-to-the-home internet. It’s fast, and reliable. But just 20 kilometers away, less than 10 percent of the 5,000 inhabitants of Oza-Cesuras have fixed broadband connections of at least 2 Mbps.

That’s slow compared with the rest of Spain, where internet speeds averaged 10.4 Mbps in the first three months of 2017, and glacial compared with Switzerland at 23.5 Mbps.

The problem for Oza-Cesuras is that its population is both small and spread out. The town is actually a collection of even smaller hamlets, separated by farmland and hills. Running cable or fiber to all the households in the region would be prohibitively expensive for traditional internet service providers.

And there are many places like Oza-Cesuras across Europe. Towns tucked into alpine valleys or spread across Hungarian plains can’t entice terrestrial service providers to make the investment required to provide the faster speeds required for today’s internet.

It isn’t for lack of desire. The European Commission has a special office to help member governments build broadband internet networks using European Union money. The Commission’s goal is to have broadband coverage everywhere in the 27-nation bloc by 2020, with a speed of at least 50 Mbps. But places like Cyprus have a long way to go. Download speeds averaged just 6.9 Mbps on the island nation in the first quarter of 2017. And that’s down 3.6 percent from a year earlier.

Previous efforts to speed up the internet in rural Europe have had limited success. In 2017, the commission set up a network of Broadband Competence Offices across the EU, in part because member governments weren’t using all of the 2.5 billion euros that the EU made available for fast internet in 2007 through 2013, according to Jan Dröge, who runs the office. He gave an interview on the subject last year with news website EURACTIV.com.

Many countries used the money for other things, or didn’t use it at all, Dröge said. Regulations got in the way, he said, as did a lack of technical knowledge in rural areas. For 2014 through 2020, the EU has more than doubled the broadband budget to 6 billion euros. It’s Dröge’s job to make sure that member states use it.

Some internet deserts are where you’d expect them. Some 42 percent of Romanians weren’t on the internet in 2016, according to Internet Live Stats, a site that tracks usage. That’s not a surprise, given that Romania is one of the least affluent countries in Europe.

What is a surprise is that where Romania does have internet, it’s very fast. That’s because of a quirk in the company’s digital development. The internet caught on in Romania before Romtelecom, the state communications company, got started. So entrepreneurs set up small neighborhood networks. These grew, and the owners extended them with overhead cables and started selling high-speed access, according to a 2015 article in Motherboard, an online publication that covers technology and telecommunications.

But success stories like that are rare in the hinterlands. Just ask the people of Oza-Cesuras. For them, the best solution may be satellite. Viasat, for one, can install service in the most remote mountainside in a matter of days once operations start in a country.

Viasat now covers Spain, and can help the people of Oza-Cesuras with speeds up to 30 Mbps. Speeds are expected to improve even more in 2021 when a new satellite, ViaSat-3, will cover Europe and Africa with an extraordinary amount of capacity (1 Tbps).

The advantage to satellite is that it doesn’t discriminate between socio-economic differences, or rural and urban. The signal is available to almost everyone, unconstrained by terrain and distance, factors that bedevil cable/fiber and wireless. The EU should be lauded for trying to close these divides with billions in infrastructure dollars, but trenches for fiber-optic cable cost a great deal of money and take time. In many places, terrestrial ISPs may never reach the individual homes and businesses that satellite already reaches today – with no government subsidies required.

The digital divide is real, and so is the latest satellite technology that can bring fast service to those people in the EU who need it today. Where terrestrial providers can’t or won’t go, the missing piece of the puzzle is satellite. With this technology as part of the solution, the people of Oza-Cesuras — and all others like them in the European community — no longer have to wait for the social and economic benefits of high-speed internet.