In Mexico, satellite and Wi-Fi come together to bring internet to remote areas

Throughout Mexico, Viasat is working to connect people who've been on the wrong side of the digital divide. By sharing a connection and purchasing time online in small increments, the service is affordable in some of the poorest parts of the country. 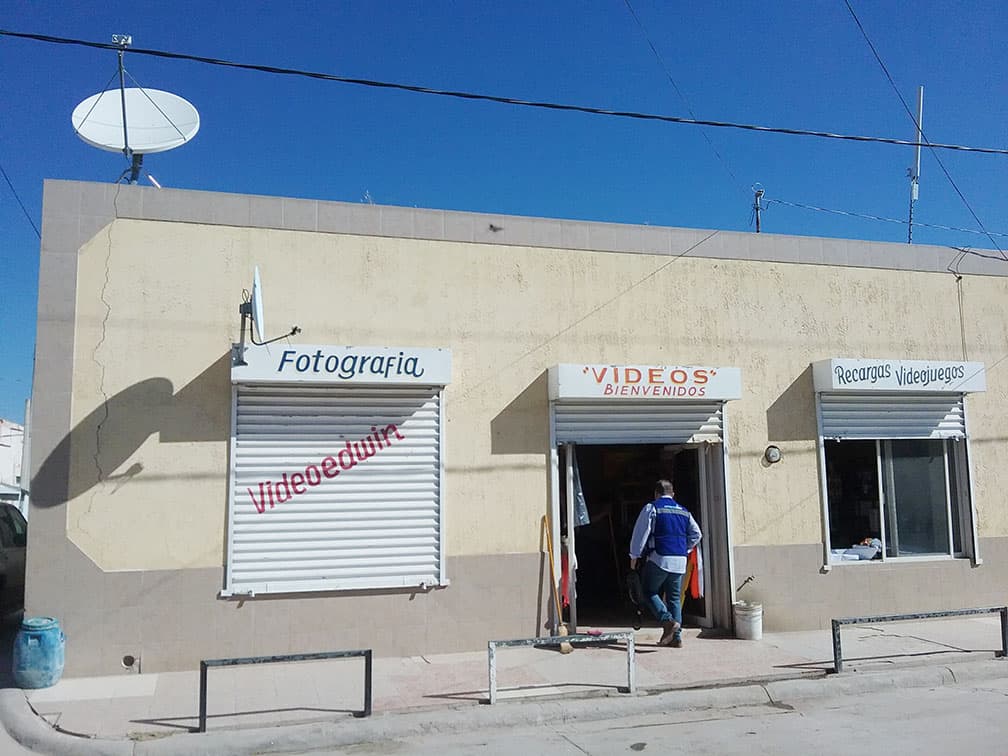 It can be a little tough for people in the developed world, most of whom have high-speed internet in their home, to comprehend the utter lack of connectivity in many other parts of the world. This is particularly true in rural Mexico, where residents in tiny villages all over the country must travel — sometimes great distances —just to find a phone or internet signal.

When we looked at how best to serve these populations as Viasat expands globally, we knew it was going to have to be a completely different kind of model. As it turned out, we had a few things come together that would make it all possible.

Just a few years ago, Viasat acquired NetNearU, a Texas-based company highly experienced in managed Wi-Fi services. If you’re familiar with how a hotel or cafe allows access to the internet through a browser-based login, that’s one aspect of managed Wi-Fi. Another is the ability to take an internet signal and share it using access points not unlike the wireless router in your home — only more powerful. Now called Viasat Wireless Services, this division of the company looked across the border and saw both a business opportunity and a chance to help these rural populations get connected.

With our ViaSat-1 and Anik F2 satellites providing some coverage over northern Mexico, we set out to test how these two technologies could work together to connect towns like Laguna Sanchez (pop. 381) and Cienega de Gonzalez (pop. 281). We started by looking at what was available in some of these small villages and talking with residents to learn what they needed. How did they want to use the internet? How were they accessing it now? How much could they afford to pay for connectivity? What devices would they use to get online?

Interestingly enough, the technology to deliver service proved to be one of the easier problems to solve. We already had satellite coverage in the area, so installation of an antenna and then a Wi-Fi access point got the basics in place. To be sure, we had our fair share of challenges setting up the first locations, but the tricky part was finding the right method for selling the service.

As I noted earlier, the model we use in places like the U.S., where an individual home or business gets its own equipment, wasn’t going to be affordable for these people. Selling internet service to them in more of an “a la carte” style proved to be more to their liking. We experimented with a few different plans, eventually settling on variations of one where they purchase access for a set amount of time (an hour or two, say) and another where they purchase a set amount of data they can use whenever they’d like. With prices as low as 50 cents for an hour or two of connectivity, it was something people could afford.

As for how to collect the service fees, we tried a few different things there before we hit the right solution. Selling cards with scratch-out strips (like those used on lottery tickets) proved to be less than ideal, so we settled on a digital portal instead. The shopkeeper collects cash and the customer gets a login number from an online portal they can then use to gain the access they paid for.

Today, with our partner Prosperist, we’re ramping up service all over Mexico with the added coverage and capacity we now have with ViaSat-2. Not only are we serving more people, we’re bringing them much better service than what was offered previously on other, low-powered satellites. Instead of the whole village sharing 1 megabit per second of service (translation: very, very slow and no video), we’ll offer up to 25 Mbps. Rather than just barely getting online, these folks will be able to stream video, Skype with friends and relatives — all that good stuff that comes with broadband speeds.

We’ll continue to refine and improve this kind of service all around Mexico, while we also offer more traditional service to those who want and can afford it. Meanwhile, we’re looking at other countries that could use this type of service — like Costa Rica and the Dominican Republic. And since Viasat recently partnered with Brazil’s state-run telecommunications provider Telebras, we expect to offer Community Wi-Fi in that country as well.

In my travels around Mexico, I’ve enjoyed meeting the people whose lives are being transformed by being connected. When we show up in our van and people know we’re bringing Wi-Fi, they just surround us — they’re so eager to have the service.

Billions of people just like them all around the world have no connectivity today. As we add satellites to create our global network, I can’t wait to see the smiles on the faces of all the other people we can connect with this technology. 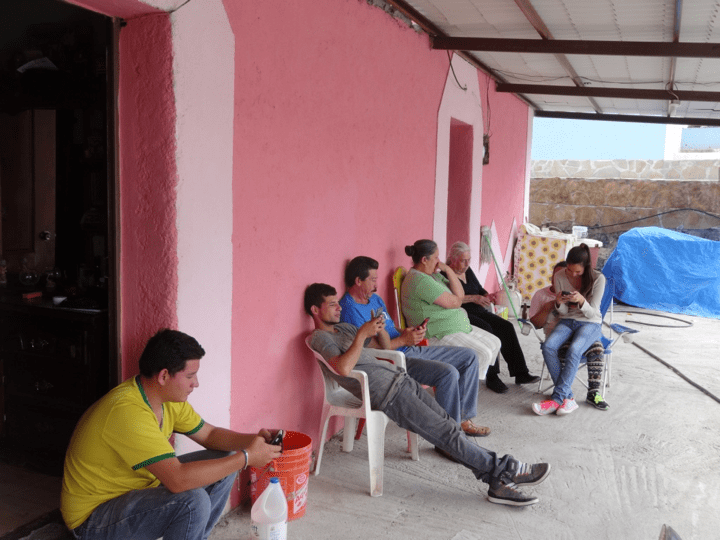 Residents of Laguna de Sanchez, Mexico are able to get online with a Wi-Fi hotspot provided by Viasat.