How big is that satellite? A primer on satellite categories 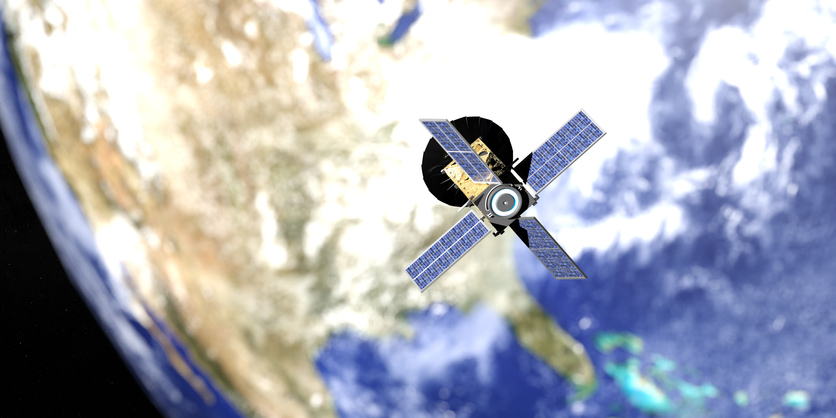 From tiny cubesats like this one all the way up to bus-sized GEO sats, satellite size has a lot to do with the individual mission for which they're created.

Human-made satellites come in a huge range of sizes and weights that are appropriate for different intended functions and orbits. Here’s a look at how they differ:

For starters, know that there is no real globally accepted classification system for satellites. There are industry conventions and standard terms that everyone in the satellite field generally accepts, but the rules get kind of squishy in places. A group of Brazilian scientists recently proposed a standard taxonomy dividing satellites into 10 categories based on mass and size, but we’re still waiting for universally agreed-upon parameters that separate classes of satellites.

For the purposes of this discussion and comparison, we’re going to divide satellites into the five general categories used by the North American space agencies: large, medium, mini, micro, and nano. Some of the distinction between these satellite categories may seem arbitrary and almost accidental. But for the most part there’s method to the madness — different size satellites have different purpose and occupy different parts of space.

Large satellites (more than 1,000 kg) are the traditional workhorses of the industry. ViaSat-1 and ViaSat-2 are both considered large satellites, weighing in around 6,500 kg each, as are powerful Earth observation satellites like GOES-R and the two current LANDSAT satellites. The majority of the very largest satellites are found in geostationary orbit (GEO) — about 22,300 miles above Earth. This is the highest altitude at which human-made satellites function.

Medium satellites (500-1000 kg) are a highly inclusive category populated by satellites with a wide range of purposes. For example, Jason-3, a collaborative American-European Earth observation satellite, weighs about 550 kg, as does the Canadian atmospheric sciences satellite SCISAT-1. Medium satellites can be found in all obits from low-Earth to medium-Earth up to GEO.

Micro satellites (10-100 kg) perform a wide variety of functions, mostly from relatively easily obtained positions in LEO. This category includes a portion of the much-discussed CubeSat sub-category, which itself is often broken down into five sub-sub-categories. The two Mars CubeS launched by NASA were micro satellites that ranked among the first CubeSats in service.

Nano satellites (1-10 kg) are small, inexpensive objects with very specific functions in areas like communications, geolocation, and signal monitoring. Because of their limited technical abilities, nano satellites are limited to the LEO space, and some require a so-called “mother satellite” to relay data back to ground stations. A group of smaller CubeSats also qualify as nano satellites, and there’s another group called picosatellites that weigh less than 1 kg that are or are not part of the nano group (depending on who you ask).

Most of the satellites we can see with the naked eye in the night sky are smaller satellites in that low-Earth orbit. GEO satellites are so high up as to be visible only with a powerful telescope. More information about all of the satellites orbiting Earth can be found on this Union of Concerned Scientists satellite database page