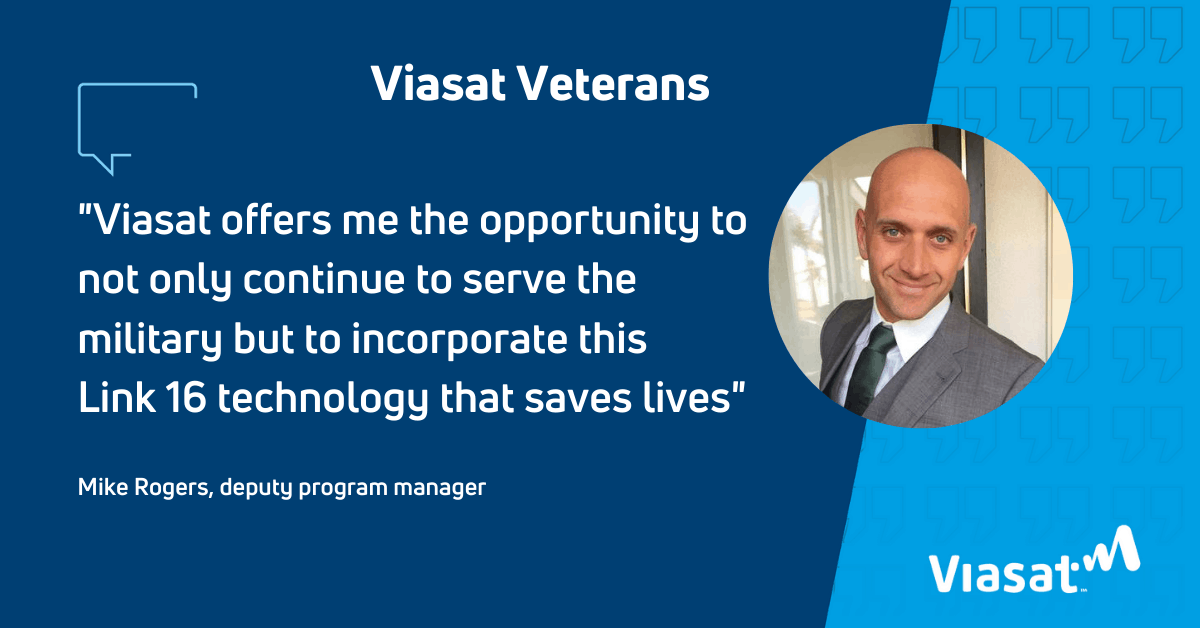 When Viasat deputy program manager Mike Rogers was 17, he watched from the rooftop of his Brooklyn high school as the Twin Towers burned. It was Sept. 11, 2001, and planes had just hit the Manhattan skyscrapers.

As they watched the tragedy unfold before them and saw its impact in the days that followed, Rogers and many of his classmates resolved to pursue a life of service.

“It rained office paper for two days after – burnt papers with company logos falling down from the sky,” Rogers said. “We were from a neighborhood that had a lot of firefighters and police officers, and it was a never-ending funeral procession from all the firefighters that passed away. It was definitely a life-changing experience.

“I always knew I wanted to join the Marine Corps but at that point, the die was cast. I realized I wanted to be part of helping in some way. The way I chose to do that was to go into the military.”

“Everybody picked some sort to service,” he said. “Until 9/11, we were young kids doing kid things; it made us see the world through a different lens.”

Rogers has never stopped seeing it that way, and has continued working to make a difference in the world. He’s spent the last 15 years in the Marine Corps, in positions that included supervising aircraft repairs and managing aviation operations and training programs. From 2012 to 2014, he also flew helicopters into combat in Afghanistan.

Today, as he transitions from the Marines toward civilian life, he’s helping implement communications equipment for those very same helicopters. Rogers is a deputy program manager with Viasat’s Next Generation Tactical Data Link team, which is making smaller, more efficient versions of the original Link 16 terminals. These lighter units can fit on space-constrained platforms like the helicopters Rogers once flew.

“The product line I’m working on is starting to be put on the airframes I used to fly,” Rogers said. “I realize the absolute benefit this technology has, and it’s so great to be able to work on this product I know is going to save lives.

“With it, you’re able to identify the friendly troops and the enemy much faster and much easier. The preparation for a close air support mission that would take up to 30 minutes to do now takes 2; that’s that much less time our service members are in a bad situation being shot at. It’s just incredible.” 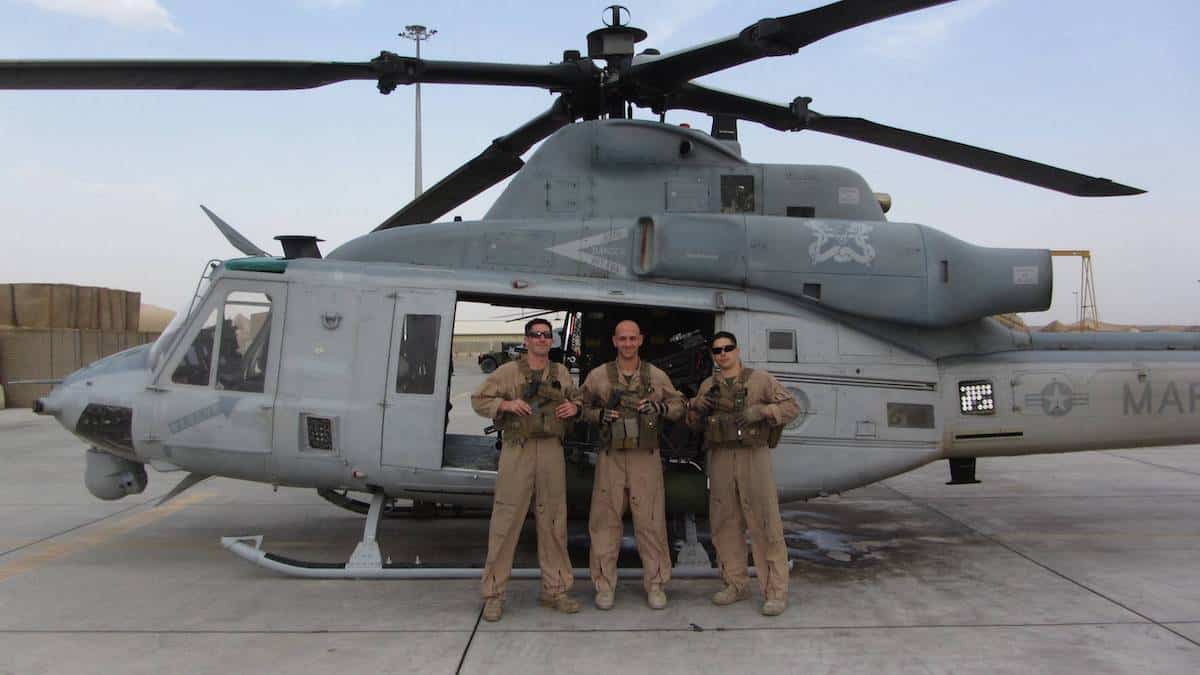 Mike Rogers (center) is seen here in 2014 with fellow Marines in Afghanistan.

Rogers did extensive research to find a civilian company that would be a fit for him and his goals, and Viasat quickly rose to the top of his list.

“I knew after speaking with several people at Viasat that this is where I wanted to be,” he said. “I hit the ground running and have loved it ever since.”

He is working at Viasat as part of the Department of Defense’s Skillbridge corporate fellowship program. Designed to ease the transition from military to civilian life, it allows military members to first serve the equivalent of an internship with a company before entering the working world fulltime. Rogers started his Skillbridge internship at Viasat in January.

“Viasat is such an incredible place to work for — I think for anybody — but it’s a really good fit for military veterans,” Rogers said. “The culture is a match, I would say, across all my experiences throughout life. 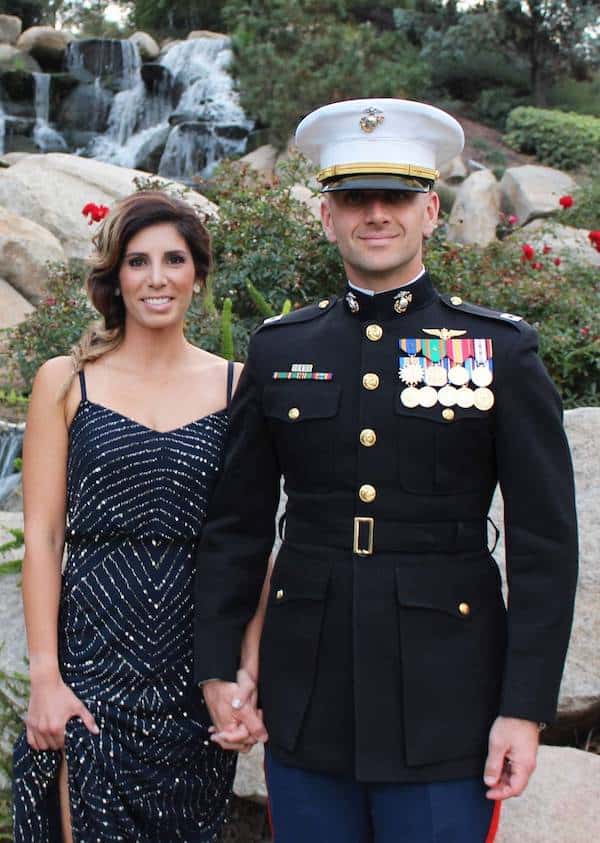 Mike Rogers with his wife, Lisa.

Not only does Rogers have career satisfaction, his work at Viasat has allowed him to continue the goal he set for himself as a teenager.

“A big thing for me has always been service; I always want to find a way to serve in some way, shape or form,” he said. “When it was time to move on from the military, the question was ‘How do I continue to serve?’ Viasat offers me the opportunity to not only continue to serve the military but to incorporate this Link 16 technology that saves lives. I get to do something I believe in and continue to serve.”