With more and more people enjoying the outdoors, individual responsibility is a must 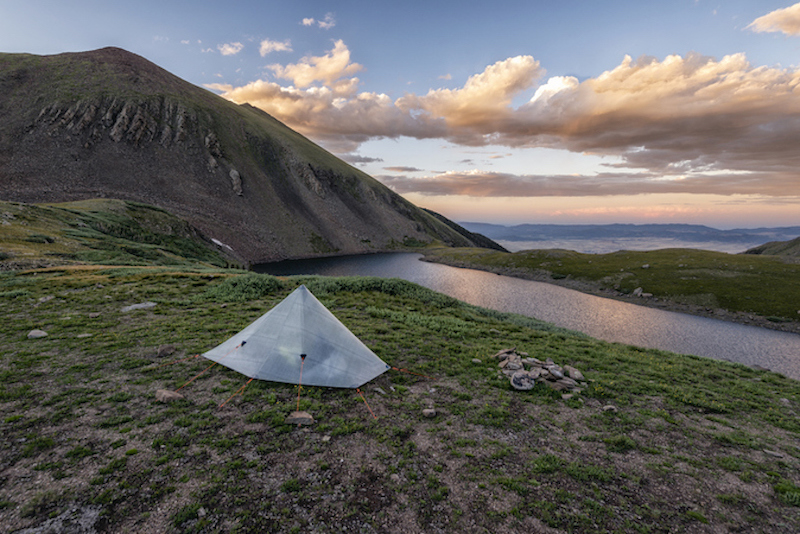 Adopting the principles of 'Leave No Trace' helps assure wild places like this one remain enjoyable by all.

Viasat employees Jessica O’Bryan and Dayna Harbour’s passion for the outdoors isn’t all about play. It’s also about protecting and preserving nature so others can enjoy it as much as they do.

When the pandemic shut down Viasat’s offices in 2020, the two women – along with O’Bryan’s husband Charles – spent several months living on the road in their fourwheel pop-up truck campers. They sought places where they could rock climb and surf while working remotely – often connecting with a Viasat test dish.

As they left every place they camped, they took steps to erase all evidence of their presence.

O’Bryan and Harbour shared their suggestions for living the Seven Principles of Leave No Trace during an April 14 Viasat webinar. It’s among several companywide events held in April to mark Earth Day.

The principles are common-sense guidelines for visiting the backcountry, or any outdoor area, with minimal impact.

But for O’Bryan and Harbour, they’re much more: They’re a way of life.

Living the principles starts with their equipment. The women’s truck campers are designed to operate off-the-grid, with GoPower solar panels that generate all the energy they need; propane used to provide heat and hot water; 40-gallon water tanks for drinking, cleaning and showering;, and gray water catches to prevent water waste.

Adopting a mobile lifestyle was an instant lesson in conservation, O’Bryan said.

“The average person uses 80 to 100 gallons a day; that’s a lot of water,” she said. “But when you’re living on the road with a small amount of water, Charles and I have learned we can make 40 gallons last two weeks for both of us. That’s a good way of being sustainable on the road.”

Minimizing their impact also plays into the places they choose to visit – typically spots that are off-the-beaten path.

“National parks have been getting pretty overrun because so many other things have closed,” Harbour said. “You can end up going to a national park and sitting in a line of cars.

“There are lesser-known national parks, and some really special places you can find out there.”

The women also practice conservation during meal preparation, often cooking over a fire, eating from the same container in which they cook and burning paper waste. That minimizes food waste and water consumption for cleanup.

“Cooking over a campfire is also a really fun way to cook,” O’Bryan said. “And you’re typically eating it all right away because you don’t have that much space to store leftovers.”

The women also advise researching regulations in the areas they choose to camp, and camping in designated areas. The sites they prefer often offer no restroom facilities, and while the campers have toilets, they’re careful to keep their camp areas clean. That often means resisting the temptation of a riverside campsite.

“We have a tendency to be attracted to water,” Harbour said. “But it’s important to keep waste away from water – human waste, trash or litter.”

O’Bryan brings a large, sealed bag in which to pack out waste. And when nature calls and a toilet isn’t available, that may need to be packed out as well.

“There are so many of us out there hiking and no one wants to see or smell anyone else’s bathroom waste,” she said. “The other option is digging a hole. Bring a shovel, and use biodegradable toilet paper. I like to put a rock on top of it so no one else digs there later.”

To avoid unwanted wildlife encounters on an overnight adventure, pack any scented items – food, deodorant, toothpaste, baby wipes – in a locked container away from the tent, they advised.

“If you don’t, you might wake up with a bear outside your tent,” Harbour said. “Make it a point to know the animals that live in the area you’re visiting, how they react to humans, and what to do in any situation.”

O’Bryan and Harbour ended their webinar by urging listeners to implement the Leave No Trace principles as they find their path to adventure.

“Some of the best places we found were on quiet side roads,” Harbour said. “Just get out there and explore and you’ll find something.”

“And enjoy it in a way that the people who come after you can enjoy it, too,” O’Bryan added.