Following the tech trail to the Pacific Northwest

With an eye on recruiting cloud computing professionals, Viasat has opened a small office in Seattle. 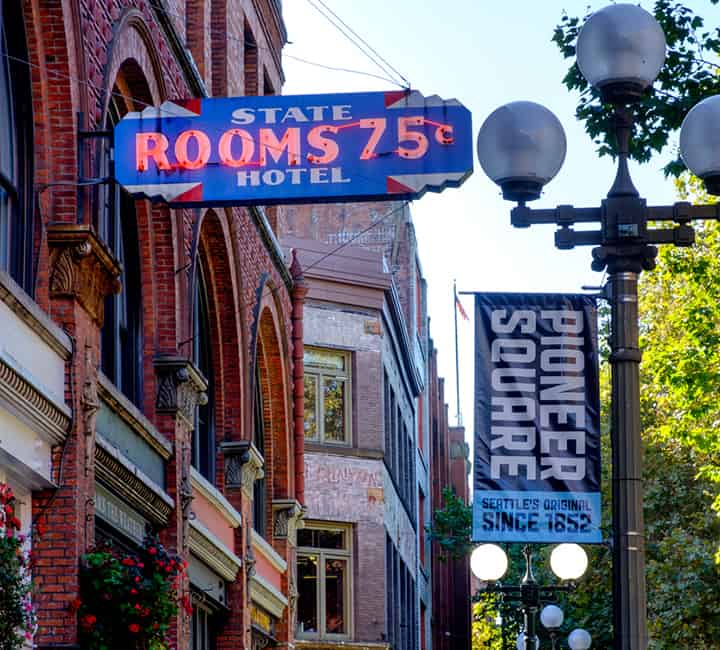 Viasat’s lead cloud engineer Stephan Kemper was struggling to find employees with the right experience in southern California. So he convinced Viasat to open a Seattle office.

Though the 100-square-foot space opened in October 2017 now houses only two employees, Kemper sees the Emerald City someday evolving into one of the company’s largest sites. Its reputation makes it a natural for fast growth, he said.

“There are a lot of people already here who have the product experience we need,” he said. 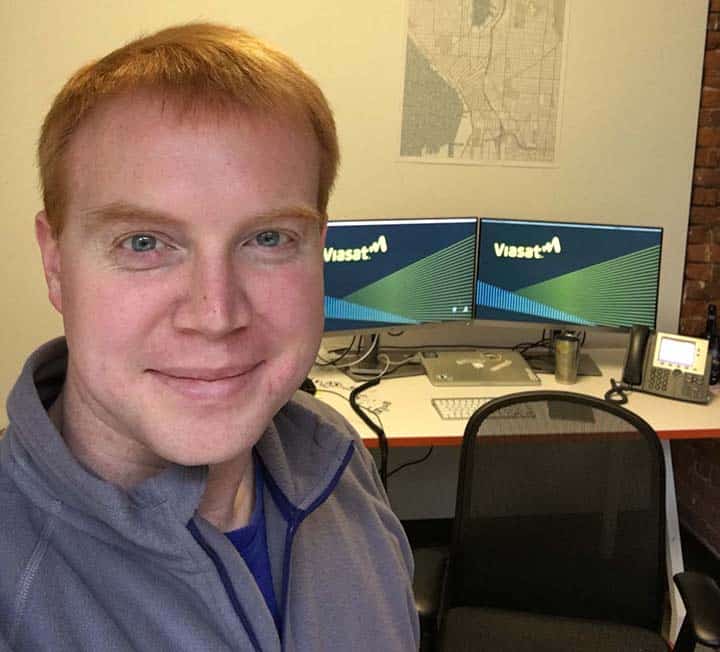 Viasat's Stephan Kemper, a Seattle native, is back in the city after 20 years.

“When you look at tech hubs in the United States, there’s the 800-pound gorilla: San Francisco,” said Kemper, a Seattle native back home after 20 years in California. “Then there’s what I might call the 500-pound gorilla: Seattle.

“More than anything else, Seattle is the home for cloud computing in the world. Considering we’re doing more and more software work and cloud technologies, it didn’t make sense not to have an office up here. It’s like a major bank not having an office in New York City.”

Seattle’s rise as a tech hub is thanks in large part to heavy hitters like Microsoft; Bill Gates is a Seattle-area native and anchored the company there in 1979. Amazon was founded there in 1994. Apple, Google, Facebook and many others have satellite offices in Seattle.

Like those companies, Kemper sees Viasat’s Northwestern footprint growing with time. He hopes to expand the Seattle staff from two to 17 in the next year-and-a-half, moving to a permanent facility once the head count reaches 20.

“I would love for this to be the second largest Viasat location,” he said.

For now, it’s a small office within a co-working facility called Galvanize. The five-story building in downtown’s historic Pioneer Square is a home base for start-ups and established companies that want shared office amenities.

The urban location, a rarity for Viasat, is advantageous, Kemper said. He can walk to tech-focused Meetups in downtown Seattle and meet potential recruits – the New Tech Seattle Meetup alone has 13,500 members – all while spreading the word about Viasat. And the University of Washington, consistently ranked in the top 10 computer science programs in the country, is a short drive or train ride away.

“It’s a lot easier to participate in the tech community if you’re physically located there,” he said.