The U.S. Army's battlespace is expanding - so is Link 16

As operational distances grow, unused capacity in the prime tactical datalink is ready to be tapped 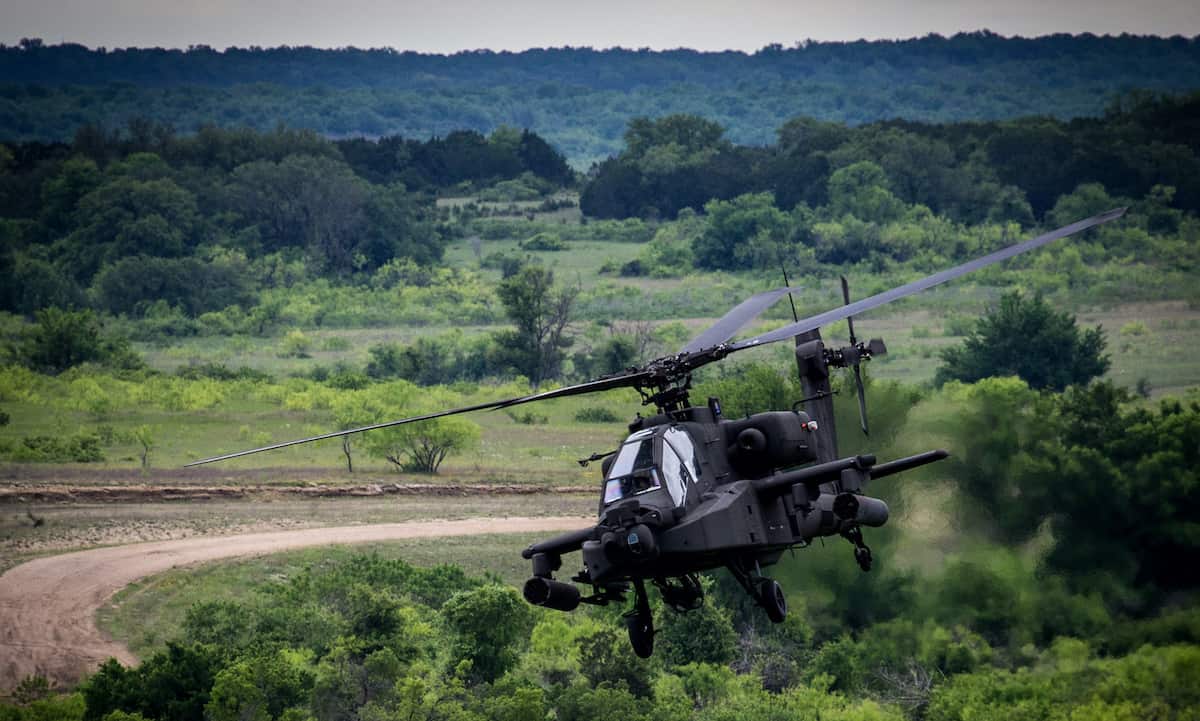 As operational distances grow, unused capacity in the prime tactical datalink is ready to be tapped

In support of changing strategy to meet emerging threats, the U.S. Army is expanding its battlespace. Armed with a new generation of long-range missiles, artillery shells and other weapons, the Army will be able to project firepower to distances that their predecessors in World War II could only have dreamed of.

But this creates a challenge, he said: How to maintain continual situational awareness, or command and control, across those distances.

Abejon spoke at a recent webinar aimed at addressing a significant question: How can Link 16 – the prime tactical datalink of the U.S. military and its international partners – be used to coordinate these weapons? What if the Link 16 networks become congested?

The webinar, sponsored by Signal Magazine, brought together two key stakeholders: Abejon for the Army, and Andy Kessler, vice president and business area director for Viasat’s Next Generation Tactical Data Links business. Viasat is a major manufacturer of Link 16 devices, including the AN/PRC-161, the world’s only handheld Link 16 radio.

The Army envisions operating across a vast battlefield where multiple activities are occurring simultaneously, including maneuver, reconnaissance, electronic warfare, suppression of enemy air defenses, and ultimately pursuit of a defeated foe. This kind of mobile warfare requires tight coordination between manned and unmanned platforms, between the Army and other U.S. military services — and with coalition partners.

To achieve that coordination, the Army is relying on the Integrated Tactical Network – of which Link 16 is a crucial component — to provide highly flexible and adaptable communications networks that can form, merge and split on the fly.

“We need to be able to have the capability to move from network to network, or stitch networks together so that we maintain this continuity of information exchange,” Abejon said.

Link 16 is key to the Army’s goal of a kill chain that’s nearly instantaneous between the time a target is spotted and the moment it is destroyed, and where multiple weapons overwhelm a target simultaneously. “Right now, the kill chain is predominantly serial rather than simultaneous or concurrent,” Abejon said.

But is Link 16 up to the challenge? Kessler said that while the growing popularity of Link 16 has resulted in congestion on the main nets, the system actually has vast unused capacity.

“The fact of the matter is that a Link 16 network was originally designed for over 120 different net numbers [groups of users], and the technical capability exists to use them,” Kessler said.

Congestion can be an issue on individual net numbers, but there’s still plenty of capacity.

“The fact remains that if you look at all Link 16 networks operational today, well over 90 percent of those net numbers go unutilized,” Kessler said. “And so part of the solution space to leverage the overall network is to use all this heretofore unused capacity.”

In fact, the whole idea of network-centric warfare back in the 1990s was that more users is better, Kessler said. “The basic premise is the more and more nodes that are up into a particular network, the more valuable the connections are among those nodes. And now you have a scenario where you have all these different participants that can tie into that information and can have their missions made more effective based upon leveraging that network effect.”