Email: It's not dead yet

Amid predictions of its demise, this long-standing communications tool still rules the internet 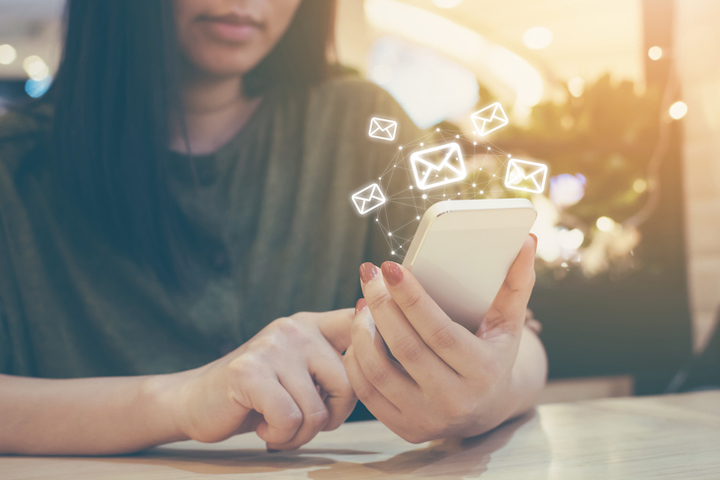 People who use email every day – still the vast majority of us – say it fills a communications need in a uniquely satisfying way.

In headline after headline over the past several years, the death of email has been foretold.

“Email is Dead, Again,” PC Mag said in 2015, citing the strangulation of inboxes by spam and other limitations of one of the internet’s original form of communication.

Yet statistics then and now don’t support any of those predictions. And most importantly, neither do email’s users.

In a May 2021 Viasat survey focused on internet usage during the pandemic, respondents cited email as their most valued internet activity. Those findings were true in rural, suburban, and urban settings. No matter the setting and regardless of a pandemic, email is still king. Respondents rank its value above that of web browsing, social media and video conferencing.

Email’s would-be pallbearers say it has been eclipsed by social media, texting, apps like WhatsApp and Zoom and instant-messaging tools like Slack. And while it’s true that Gen Z – those born between 1997 and 2012 – cite Google Docs over email as their favorite app for collaboration – even most of the under-30 set has an email address. People who use it every day – still the vast majority of us – say email fills a communications need in a uniquely satisfying way.

Those who call email “old” are not entirely off base. At least in the tech world, email is archaic – even older than the internet itself.

The first version of what became known as email was created in 1965 at the Massachusetts Institute of Technology. Users of MAILBOX shared files and messages on a central disk, while logging in from remote terminals.

It evolved slowly from there. Initially used by government and the military, it entered the mainstream in the late 1980s. That’s when Microsoft’s released MSMail — the first commercially available email product. In the early to mid ’90s, email’s popularity exploded along with the web itself. Suddenly it seemed, everyone had a Hotmail or AOL address for personal use, while corporations embraced email as a welcome replacement for interoffice mail.

Despite a wealth of other communications options, email is holding its own. In fact, more people have email accounts than social media accounts. There are an estimated 4.1 billion email users – nearly half the world’s population – to social media’s 3.8 billion users.

Over 300 billion business and personal emails are sent each day – more than 3.5 million per second. By 2023, that number is forecast to be at about 350 billion a day.

In fact, email usage is predicted to grow 2-3% annually for the next few years.

What is it that gives email so much staying power?

A lot of things actually. Here’s a breakdown from its die-hard fans, including email administrators, website developers, email marketers, and everyday users:

And as we and our inboxes well know, marketers love it. Email is cost effective and – spam filters aside – continues to be a terrific lead generator.

Given all that, its repeatedly erroneous obituary writers can likely set their predictions aside. Email won’t become obsolete until a better option arises, something that hasn’t occurred in its decades of existence. Until then, most of us will continue using it – spam and all.