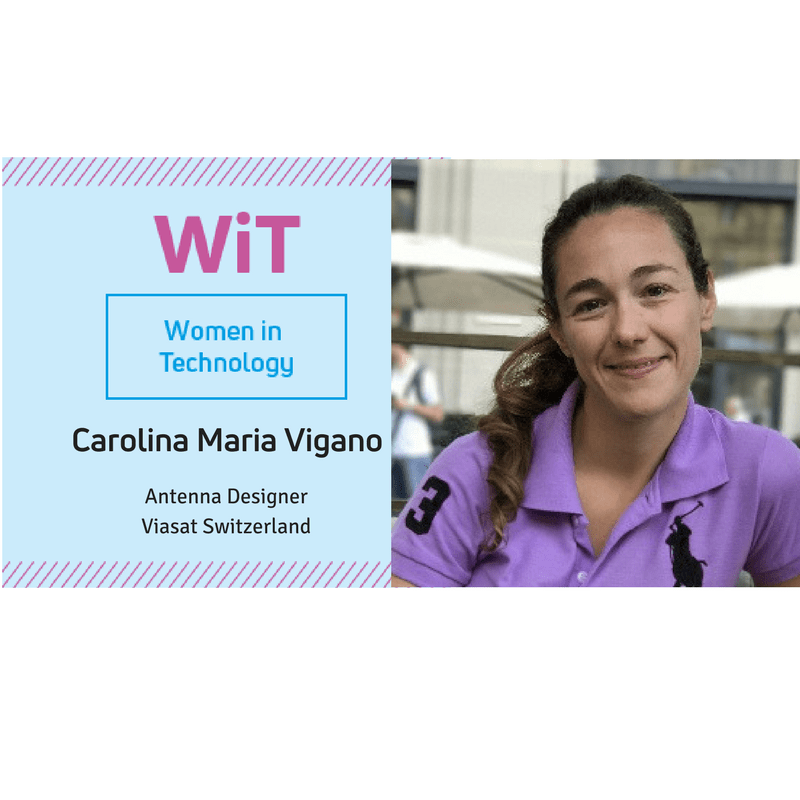 Antenna engineer Maria Carolina Vigano has a Ph.D. in antenna arrays, a black belt in karate — and some killer heels.

During a recent visit to Viasat Denver, the blue Italian stilettos were the only obvious nod to fashion in Vigano’s otherwise understated outfit.

The attire is an indicator of the way Vigano leads her life. She’s passionate about the technology she’s developed and focused on how its performance can best advance satellite communications. Being a woman in the male-dominated tech industry doesn’t bother her a bit. When it comes to her coworkers, her concern is that they’re the right person for the job.

“For me, girls are the same as guys,” she said.

“A lot of people didn’t believe much in phased array until now, when it’s almost here,” she said. “Now we’ve got a lot of believers.”

Yet for Vigano, who grew up in Italy, it’s her mother she credits for instilling in her the moxie that’s driven her career success.

“She passed on to me this idea of not looking at what other people do, but do what you want to – and challenge everything,” Vigano said.

And that’s the course Vigano’s followed the last few years.

In 2015, she and fellow Viasat Switzerland employees Stefano Vaccaro and Daniel Llorens together patented a phased array antenna. Then, they were among a small group of people who saw the technology’s power to transform satellite communications.

“A lot of people didn’t believe much in phased array until now, when it’s almost here,” she said. “Now we’ve got a lot of believers.” 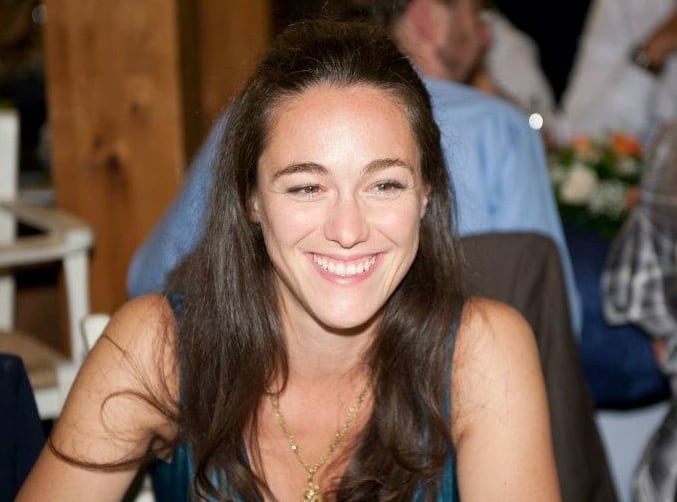 For Viasat antenna designer Carolina Maria Vigano, gender roles are far less important than who's right for the job. Even so, men and women each bring a little something different to the table, she says.

A solid state flat panel antenna can be electronically steered to track a satellite's position — a significant improvement from the mechanically steering antennas now in use. The phased array antenna’s compact, lightweight design means the antenna can also be used on aircraft with in-flight Wi-Fi, connected cars and in other mobile applications.

In the early 2000s, “Phased arrays where seen as ultra-sophisticated military technology that only a few large companies like Boeing or Thales could master,” said Vaccaro, former owner of JAST Antenna Systems, which Viasat acquired in 2007. “Despite that, we decided to focus our start-up on making phased arrays more affordable and compatible with the consumer market.”

“That attitude set me more in my battle to prove it,” she said. “I’m convinced by proof and theory and formulas; it all made sense. I never had doubt in the technology.”

Confidence – either personal or professional – isn’t an issue for Vigano.

Her mother earned a degree in chemistry when few women attended college, and even fewer majored in chemistry.

Vigano believes she’s setting a similar example for her young daughter and son. She travels frequently for work, and her husband is often the primary caregiver.

“I want to give my kids the idea that anything is possible; there shouldn’t be a need to sacrifice,” she said. “When you start sacrificing, you’re probably not happy.”

Aside from the technology, Vigano says she loves Viasat for its meritocracy.

“The fact that the limitation – your box – is up to you to design, and that they don’t look at sex or age,” she said. “If you want to stay in your box, you can. If you want to do something more or better or different, you will.” 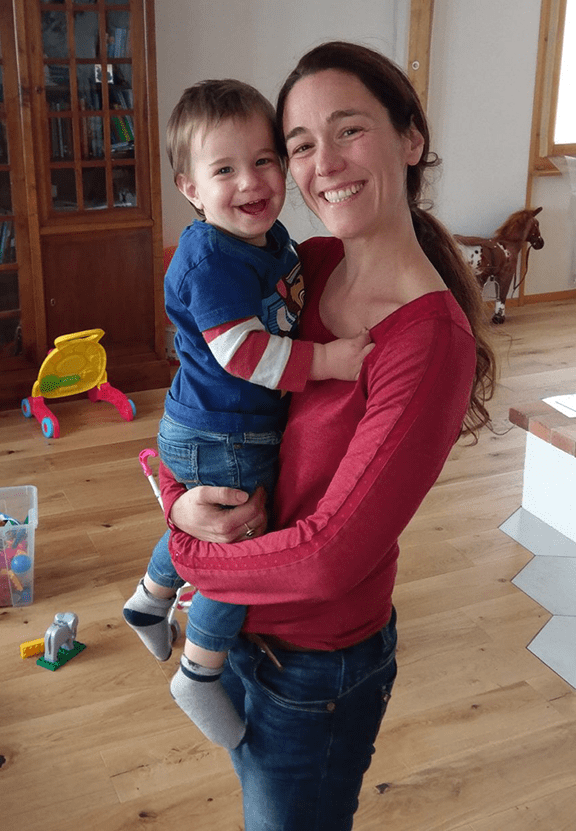 Carolina Maria Vigano believes pursuing her passion professionally is the best example she can show to her children.

“Carolina impresses me most with her combination of talent and tenacity,” he said. “She’s able to envision a unique solution in her mind and lead the charge in bringing it to reality. Others in the industry see this as well, as she has been an instrumental part in securing several European Space Agency contracts to build a variety of next-gen antenna products.”

While Vigaro doesn’t spend much time focusing on gender, she’s aware of the different strengths each contributes to the workplace.

“I love working with guys. I find they’re really funny and sometimes they seem more transparent,” she said. “But having more women would be nice as well. I’m not here to say a man or a woman is better. But in terms of soft skills, I think women may find it easier to read situations, to see tension in a group or recognize how people interface. I think it’s true that women have a sixth sense.”

Vigano is keenly aware of the mix of emotions she’s feeling as her years of work evolve into a highly valued product.

“It made me feel proud because something I’ve been working on is finally recognized, but also is useful,” she said.

That success, she acknowledges, comes with a “mountain of work.”

But she’s ready for it.