August 1 is World Wide Web Day, marking the invention by Tim Berners-Lee of an internet-based communication system that changed the world. 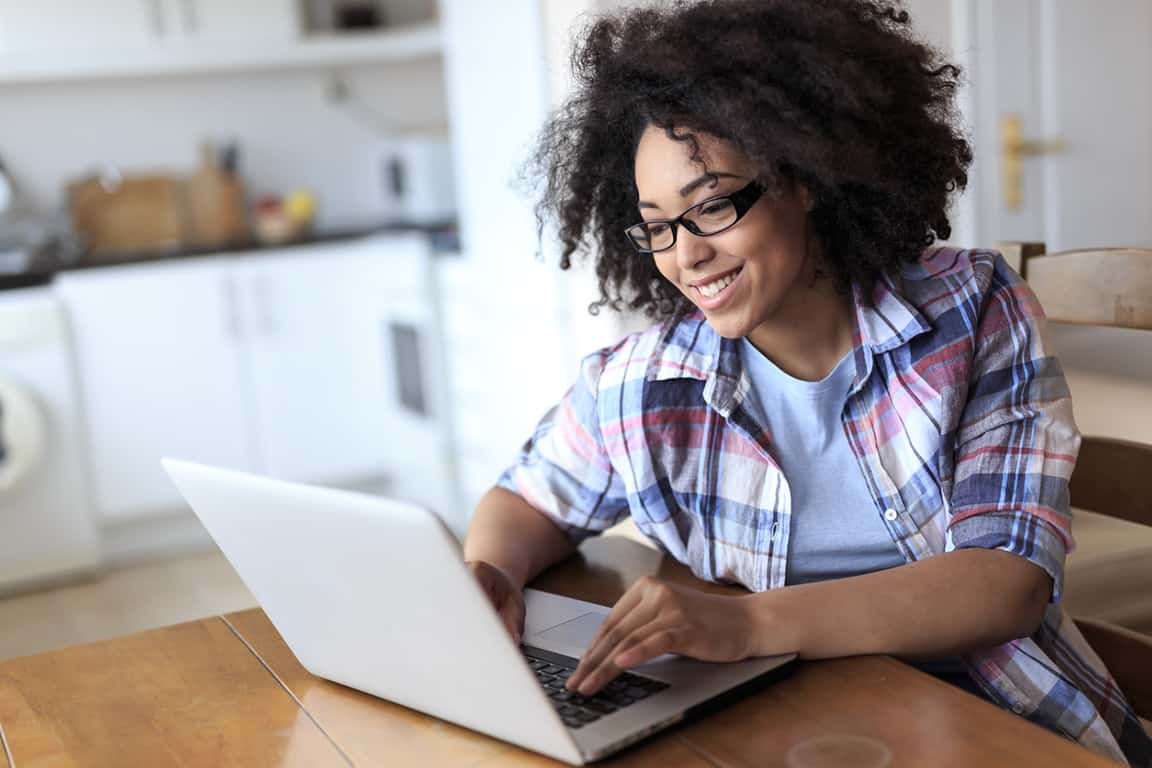 It’s difficult to get one’s arms around just how impactful the arrival of “the internet” was for people all around the world. And it’s amazing to think how relatively young this technology is, considering its extraordinary role in changing how the world communicates.

We put “internet” in quotes because what many people think of as the internet actually refers to a few different things. Often, people confuse “Wi-Fi” with the internet, although Wi-Fi refers only to an internet connection being broadcast over radio waves.

Another term that gets mixed up with internet is “World Wide Web,” but really the World Wide Web (aka “The Web”) is a global information system that operates over the internet – much as email or Skype or Netflix do. What makes the Web so interesting and important is that it essentially made the internet a more user-friendly place where people could easily share ideas, photos, baby videos – you name it.

Since August 1 is World Wide Web Day, we thought we’d take note of some of the facts and history behind the Web.

The invention of the World Wide Web is credited to an English software engineer named Tim Berners-Lee. The son of parents who were among the very first computer scientists, Berners-Lee was working at CERN — a particle physics laboratory in Geneva, Switzerland in the 1980s —when he became frustrated by the fact that information on computers was hard to share. Plus, the information was often in different computer languages. There had to be a better way.

Since the internet allowed computers to be connected, Berner-Lee’s idea was to use hypertext as a common platform: Click on one thing and you instantly jump to another — and so on, and so on. In 1990, he created three other pieces of technology that are the foundation of today’s Web. The World Wide Web foundation describes them this way:

If all of that sound mostly like gobbledygook to you, that’s OK. The point is, it worked, and worked so well that by the time the mid 1990s rolled around, businesses started to get the point that they needed to be on the World Wide Web just to compete. Everyone else soon followed.

Adaptation to the Web was aided by the fact that CERN agreed to make the underlying code for the Web available without any royalty fees — essentially opening up the Web to anyone and everyone and fueling the rapid growth of the internet, the World Wide Web and just about anything else you can think of that requires an online connection.

Compared to other inventions or technologies whose genesis is shrouded by the passage of time or whose inner working are kept secret by governments or corporations, the decision to open the Web up to anyone was nearly unprecedented. To this day, you can go to any webpage and see most of the underlying code. (On Google Chrome, for example, click View – Developer – View Source.)

Despite the seeming ubiquity of internet access, there are still billions of people around the world who don’t have a connection — reliable or otherwise. That need is what’s driven Viasat to advance the availability of internet over satellite. Where cables and terrestrial wireless can’t or won’t go, satellite will, and it’s increasingly clear that satellite will be the technology to take the Web to many of the places it couldn’t go before.

If you want to know more about the World Wide Web, check out the book “Weaving the Web” by Berners-Lee himself.