With social distancing now the new norm, people are staying occupied with the internet 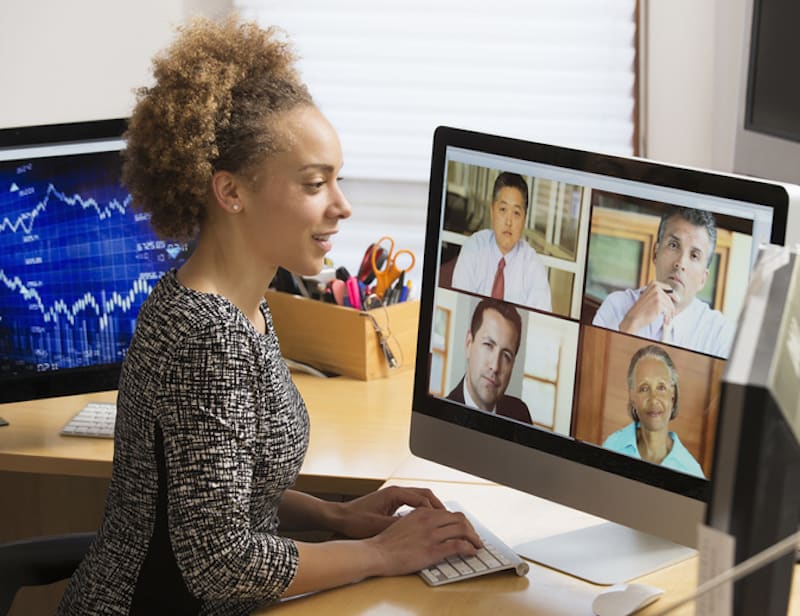 With “stay at home” and “social distancing” orders in place throughout the country, Americans are taking their daily lives online.

Self-containment is changing our daily lives, with people going online for just about everything, including work, school, entertainment, social activities and more. It’s become the place to be for most Americans, and as a result, internet and data usage is on the rise. In fact, according to Comscore, a Virginia-based media measurement and analytics company, for the first couple of weeks in March, average in-home data usage was up 18% compared to the same amount of time in March 2019.

While this type of surge is usually seen during events like the Super Bowl, it’s now the new normal. So just what is everyone doing?

With a huge influx of people working from home, and colleges, universities and even public school systems taking education online, there’s been an enormous increase in the use of collaboration tools. In fact, from their own network data, according to Verizon, week over week they’ve seen a 47% increase in the use of collaboration tools. The global boom in remote working is even resulting in some collaboration services vendors offering their video, chat and other services for free.

The emerging favorite appears to be Zoom, and Viasat reports about a 1,000% uptick in the use of the video-conferencing platform in the past few weeks.

From Disney and Netflix to HBO, people are turning to movies and series as a distraction. The HBO streaming service, HBO NOW reported the highest usage levels on the platform since summer, up 40% from its four-week average. The percentage of people watching series and movies has increased too, up 65% and 70% respectively. And it’s not just HBO. Binge-watching is surging on Netflix, Amazon Prime and other platforms. Overall, streaming video has substantially increased across all platforms, and these numbers are likely to grow over the coming months.

Keep in mind that video streaming uses a great deal of data. To ensure all our customers have fair access to the network, Viasat manages data very carefully. Streaming services like YouTube and Netflix are also adjusting video quality to allow more efficient delivery of their content during the current emergency.

You can learn more about how to manage data with your own service here.

In the U.S. and across the globe, more than ever, the internet is helping people stay connected to family and friends. According to Facebook, in many of the countries hit hardest by the virus, total messaging has increased more than 50% over the last month. In addition, voice and video calling have more than doubled on Messenger and WhatsApp. Life under lockdown has introduced millions to Zoom birthday parties, house-party hangouts and virtual gathering spots, making life less lonely with social distancing becoming the new normal. In fact, The New York Times reported that more than 600,000 people downloaded Zoom in a single day last week.

Going online for work, school, movies and staying in touch with family and friends will never take the place of in-person interaction. However, in today’s world, it can help people fight loneliness by providing a way to stay connected and engaged. COVID-19 has transformed our lives. It’s also transformed how people use the internet, expanding the way we think about technology, community and what it truly means to connect.

Patti Rutkin is a fierce advocate of the customer experience. As the marketing lead for Viasat’s US residential business, she is responsible for raising awareness about Viasat’s home internet service within the communities it serves.